Home » TV & Movies » Petition to keep James Corden out of Wicked has 29,000 signatures and counting 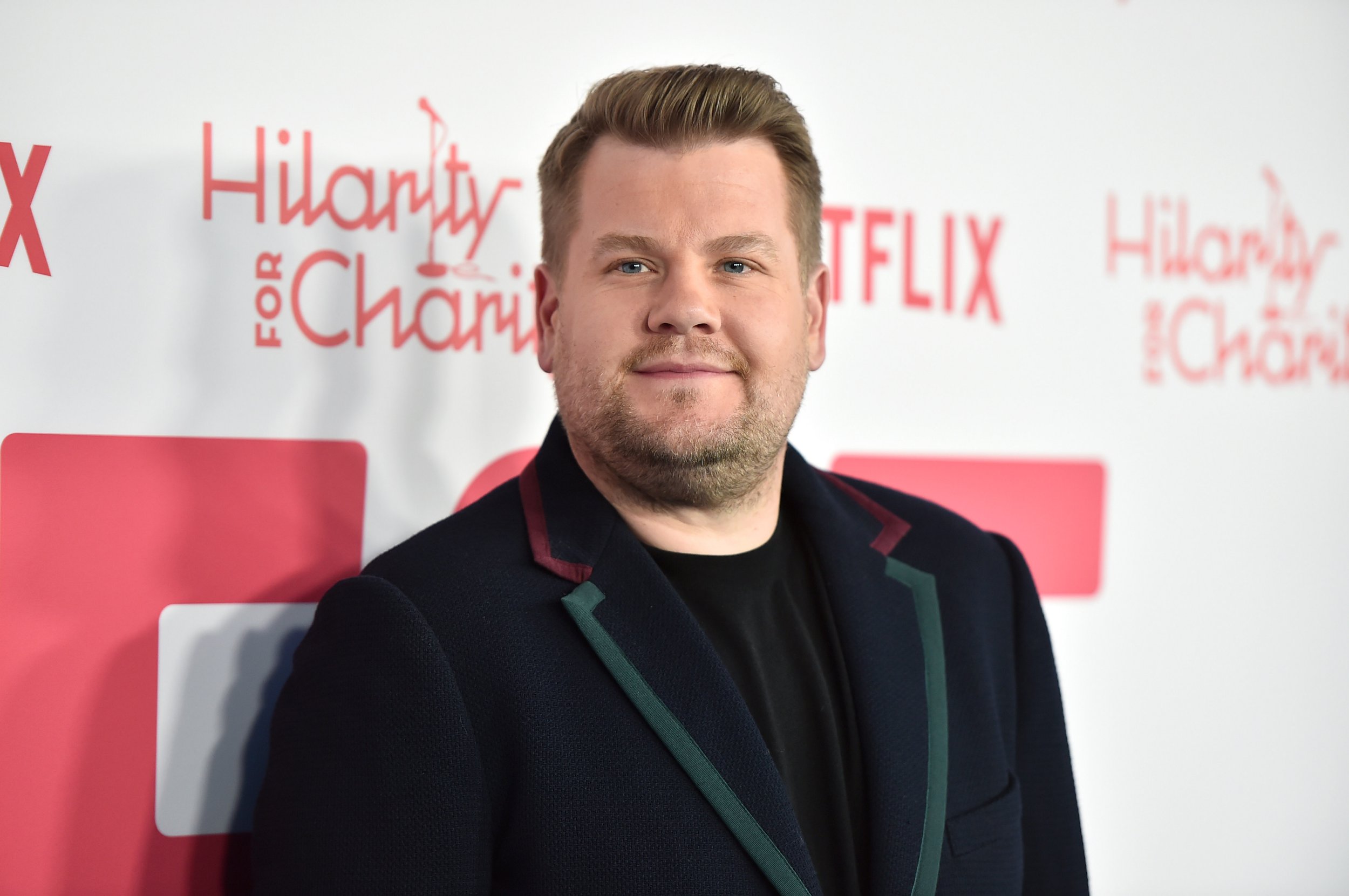 People really do not want James Corden to get his musical mitts on the live-action adaptation of Wicked.

It was announced last week Ariana Grande and Cynthia Erivo would be playing Glinda and Elphaba in a big-screen offering of the hit Broadway musical and, as expected, the crowd went wild.

However, attention soon turned to James, who seems to be cast in every musical going these days, from Cats to Cinderella, and whether or not the Brit talk show host would get in on this one, too, has riled up the masses.

It seems they’ve been burned before.

Wicked fans are taking it to new levels, though, with a Change.org petition titled Keep James Corden out of Wicked the movie drafted up and, at the time of writing, having garnered nearly 30,000 names.

In a short and sharp description of the petition, started by Mikel Miller, a statement didn’t beat around the bush as it read: ‘James Corden in no way shape or form should be in or near the production of Wicked the movie.

‘That’s pretty much it.’

While there is no confirmation The Late Late Show host and Gavin and Stacey star would even be appearing in the film (despite fans previously suggesting he’d make a great Dr Dillabond), ‘Keep James Corden’ has been trending on social media ever since with worried fans sharing some thoughts.

According to those who have added their name to the petition, ‘we’ve suffered enough’, while another wrote: ‘He’ll ruin it.’

It seems the ire directed towards James and his potential casting in Wicked stems from his appearance in musicals such as the widely-panned Cats, Ryan Murphy’s The Prom, and Emily Blunt-starring Into the Woods – as well as Amazon’s recently released Cinderella.

Disdain appeared to reach fever pitch when James donned a rat suit and thrust at parked cars as part of the promotion for the film alongside Camila Cabello.

Taking part in his segment Crosswalk The Musical, they rocked budget versions of their movie costumes and gathered a host of dancers and singers to perform a musical number – Jennifer Lopez’s Let’s Get Loud – with them while cars were stopped at traffic lights in West Hollywood.

However, not everyone was impressed with the clips, with some pointing out that James thrusting to the song in a mouse onesie (which referenced his character in the movie) might not be what everyone wants to see on their morning commute.

Some referred to the video as ‘nightmare fuel’, while others wondered what would happen if the flash mob occurred while you were trying to get to the hospital.

Diane Warren Documentary in the Works on Prolific Songwriter's Life