PIERS Morgan shared tweets from a woman claiming her anti-vax dad died from coronavirus and urged his followers to get a jab.

The former Good Morning Britain star's disdain for those refusing vaccines has been made clear, but he described the man's alleged death as a tragedy.

🔵 Read our coronavirus live blog for the latest updates

Tweets from the account of an American man named Brent H saw him vow to never to get a Covid jab. He also wrote that he valued zinc and vitamin D supplements over the likes of the Morderna and Pfizer vaccines.

However, things took a sad turn when a tweet from the same account read: "This is Brent's daughter… dad died of COVID. He had no underlying conditions and was in his early 50s.

"I know he's been saying otherwise, but PLEASE save your families this heartache. Go get your shot."

Piers shared a picture of the tweet alongside three others of Brent dismissing vaccines. 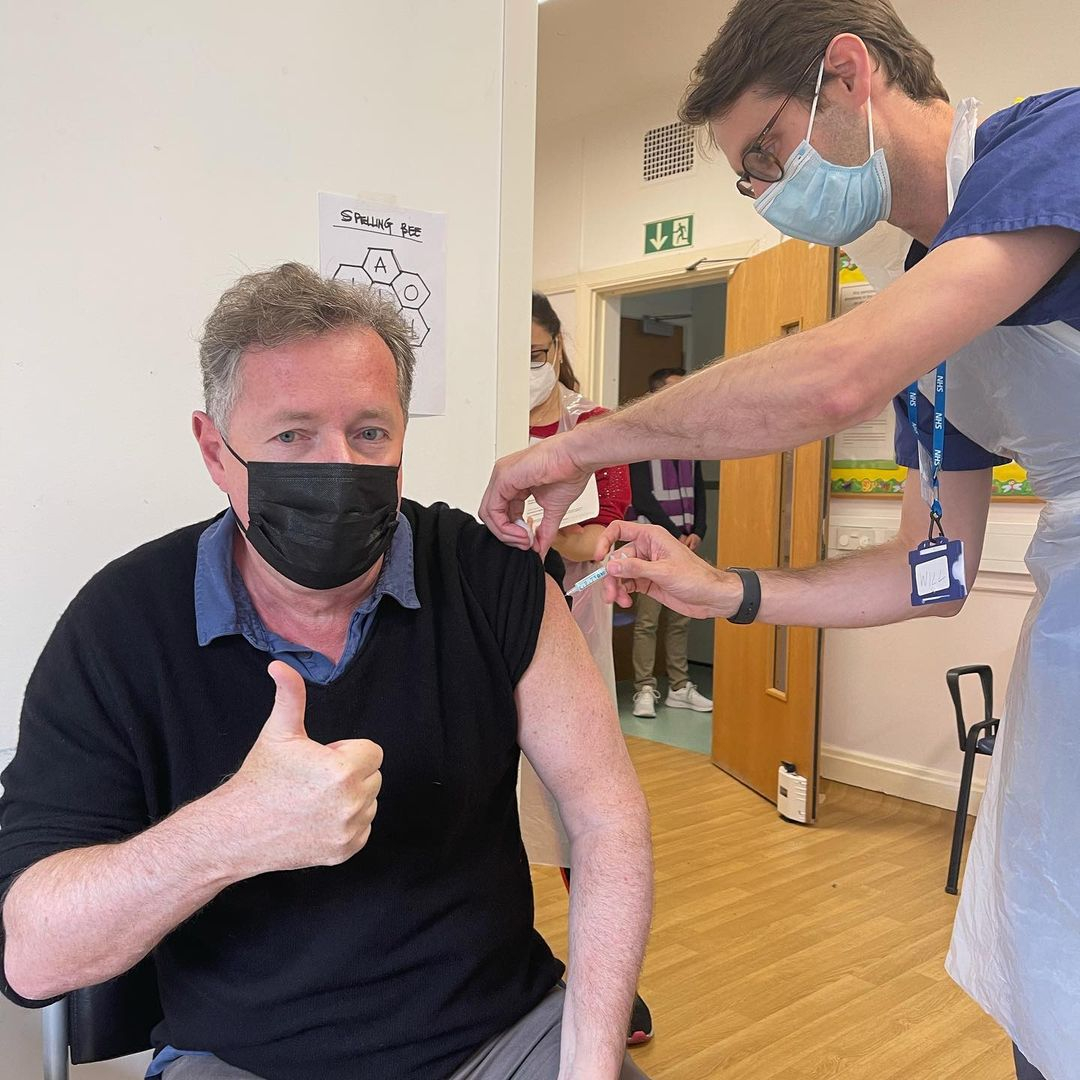 He then wrote: "The tragedy of refusing to take covid & vaccines seriously. Get the jab. 💉"

Piers's comments were overwhelmed by anti-vaxxers who resented him telling them what to do. Others questioned the safety and the efficacy of vaccines.

One wrote: "People do have the right to choose what they do and don't want to put into their bodies. It's terrible that you pass judgment on others with using such words as 'tragedy'."

Another posted: "Individual choice – its a no!"

Others suspected the posts from Brent's account were fake.

Meanwhile Brits have been urged to get their vaccines to protect themselves against new variants.

It comes as "Delta plus", a mutated version of the Delta variant, was confirmed to be in the UK. 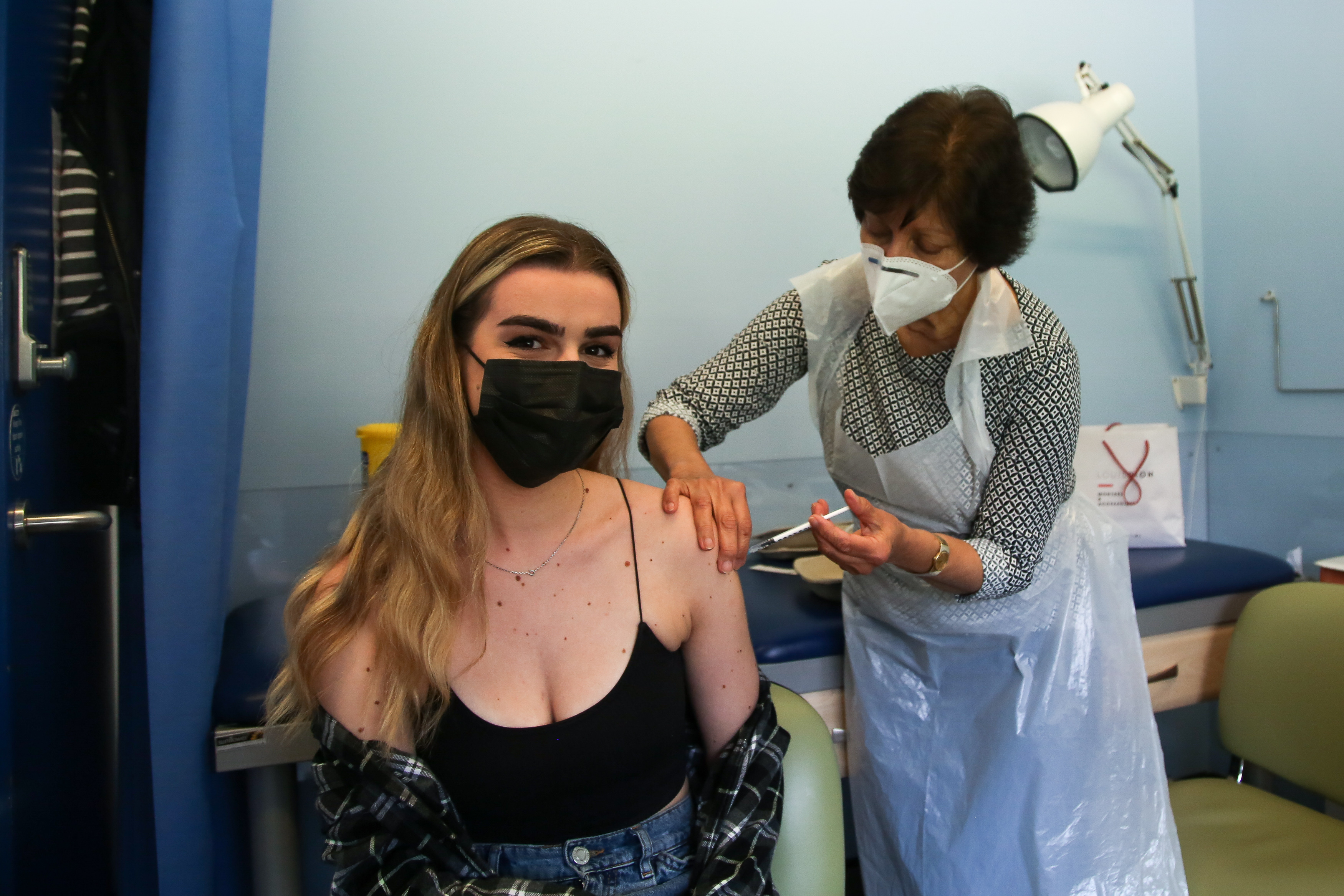 A huge percentage of the country are now fully protected against Covid, with over three in five adults double-jabbed.

Disgraced former Health Secretary Matt Hancock had said: “The vaccination team have been working incredibly hard to provide people with much-needed protection from this life-threatening disease.

“With more and more evidence emerging on just how effective two doses of our vaccines are in protecting against the Delta variant, it’s a great to see three in five adults have been double jabbed, so we’re well on our way to the whole country getting the fullest possible protection.

“We’re so close now to ensuring the entire adult population is protected – now everyone aged 18 and above can make an appointment, so make sure you book in for your first and second doses as soon as possible.”

A new "Delta Plus" Covid variant "more transmissible" than the original has been detected in the UK. 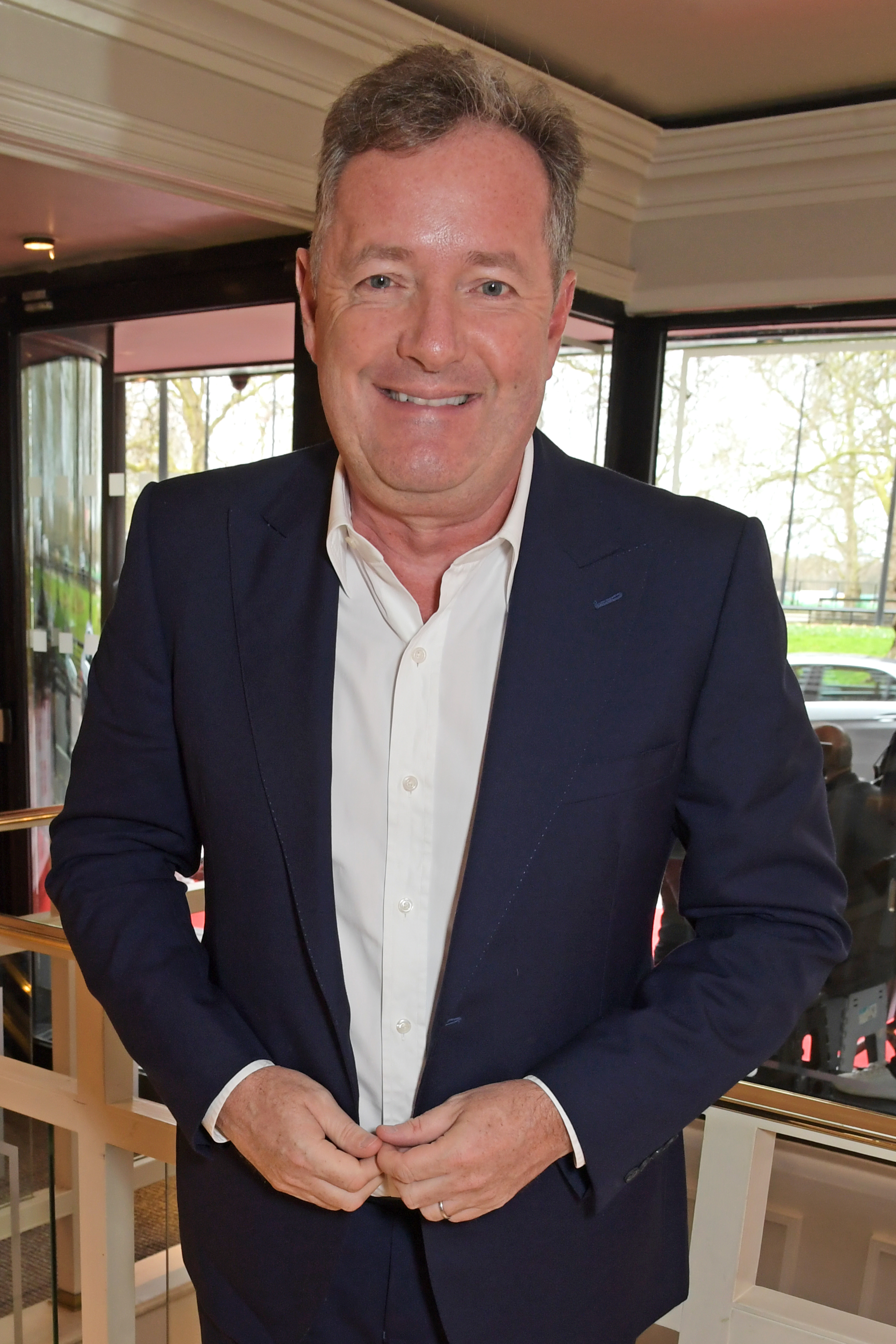 Around 41 cases of the mutation, previously dubbed the "Nepal variant", are being closely monitored.

It is believed to spread more easily, bind more easily to lung cells and is more resistance to antibody therapy – but experts have said it's not a huge worry as it's been in the country since April and remained under control.

The government met its target of offering a vaccine to the most vulnerable by 15 April and is on track to offer a first dose to all adults by 19 July, two weeks earlier than planned.

NHS England has extended the offer of a vaccine to everyone aged 18 and over.

By 19 July, all those aged 40 and over and the clinically extremely vulnerable, who received their first dose by mid-May, will have been offered their second dose.

Vaccines Minister, Nadhim Zahawi said: “Two doses of a Covid-19 vaccine are absolutely vital in ensuring the fullest possible protection the jabs have to offer – it’s extraordinary that three in five people have now been vaccinated with both jabs.

“No matter where you live, where you come from, your background or your beliefs – provided you are over 18, there is a vaccine available to you. I urge everyone eligible to get their jab and help us get back to normality.”

Vaccinated people are far less likely to get Covid-19 with symptoms.

They are also even more unlikely to get serious Covid-19, to be admitted to hospital, or to die from it and there is growing evidence they are less likely to pass the virus to others.

Data from PHE’s real-world study shows the vaccines are already having a significant impact in the UK, reducing hospitalisations and deaths, saving over 14,000 lives and preventing over 42,000 hospitalisations in England.

The Delta variant that spread across England and delayed the country's Freedom Day was first found in India in December 2020, before Public Health England detected it in the UK in early May.

The strain is up to 80 percent more contagious than the Alpha (Kent) variant.

The North West remains the biggest hotspot for the virus with the 16 most infected areas of the country being focused in the region.