The first trailer for Pixar’s new Buzz Lightyear origin story movie has arrived, and it’s sent us to infinity and – you guessed it – beyond.

Following last year’s announcement from Pixar that the inspiration for the toy Buzz Lightyear was getting his own spin-off, the first teaser trailer for Lightyear has dropped, with Chris Evans voicing the Space Ranger.

And the general consensus is that movie fans have goosebumps from the animated sci-fi epic.

In the teaser, we see the real-world Buzz strapping himself into a rocket before launching into space.

Set to a dramatic version of David Bowie’s Starman, we see Lightyear explore futuristic landscapes and prepare for space adventures, as well as playing with his pet cat – we can practically see the plushies selling out next Christmas.

The teaser ends with Lightyear, in the spacesuit we know and love, with another Space Ranger, who says: ‘To infinity’ – with the trailer cutting before Buzz finishes his catchphrase. 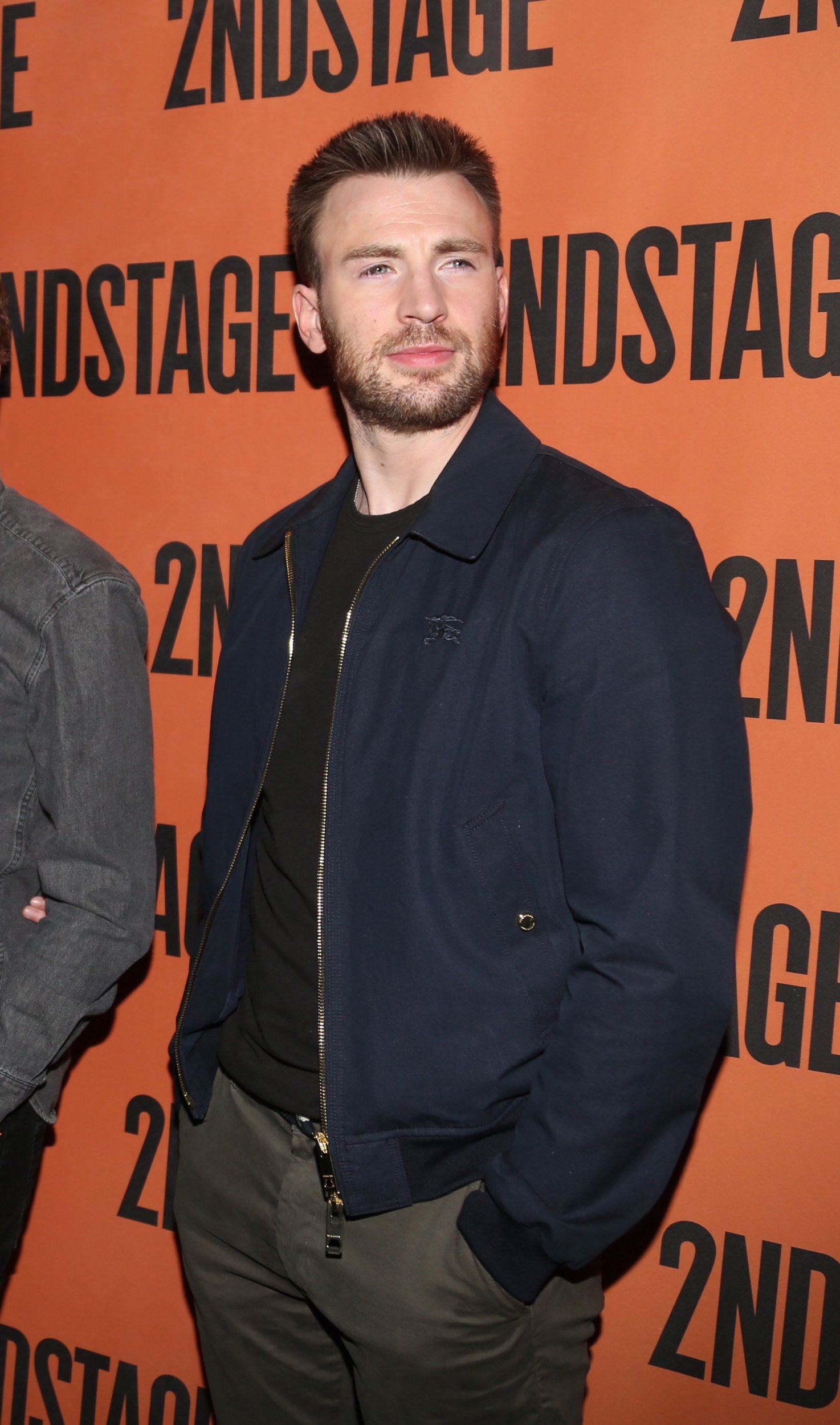 Fans noticed that as well as Buzz’s suit being recreated for the Toy Story spin-off, the box toy Buzz comes in is modelled off the real-life spaceship.

There also looks like there’ll be some throwbacks thanks to the appearance of Zurgbots – which popped up in the Buzz Lightyear video game in Toy Story 2.

All in all, director Angus MacLane is delivering a heavy dose of nostalgia mixed with Star Wars drama, and we are here for it.

Marvel star Chris tweeted the trailer and wrote: ‘I’m covered in goosebumps. And will be every time I watch this trailer. Or hear a Bowie song. Or have any thought whatsoever between now and [June] cause nothing has ever made me feel more joy and gratitude than knowing I’m a part of this and it’s basically always on my mind.’

The actor had previously called the role a ‘dream come true’, saying: ‘The phrase ‘a dream come true’ gets thrown around a lot, but I’ve never meant it more in my life. Anyone who knows me knows that my love for animated films runs deep.

‘I can’t believe that I get to be a part of the Pixar family and work with these truly brilliant artists who tell stories unlike anyone else. Watching them work is nothing short of magic. I pinch myself every day.’

Tim Allen previously voiced Buzz in the Toy Story films, but Chris clarified that this character is the human the toy is based on, and it’s not a toy origin story.