Rey is one of the most powerful characters in Star Wars. She’s been fighting for the Resistance while also coming into her own, immense abilities. While she’s a new character to the sequel trilogy, she will be one of the key figures to fight in the finale for the Light Side (or possibly Dark Side, who knows). Regardless of what happens, it was a big, and emotional role for actress Daisy Ridley. 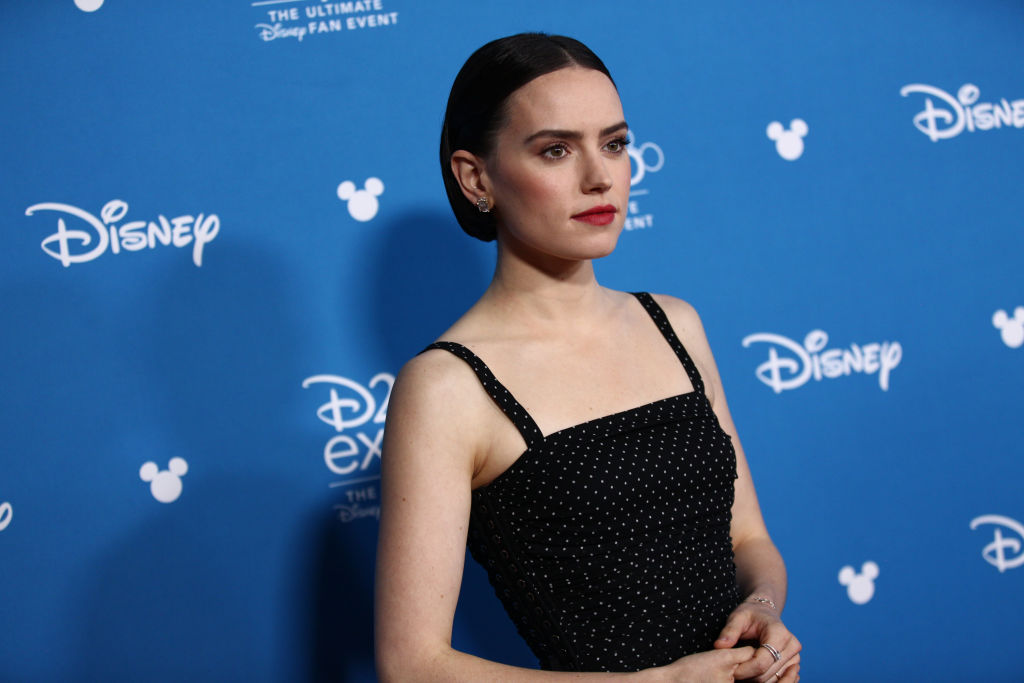 Rey was a “heavy” role for Daisy Ridley

Entertainment Weekly’s Star Wars cover story from Nov. 19 goes into some detail about Ridley’s training for this movie, the final one of nine that have spanned over decades. She kickboxed to train, but the “emotional toll” was the hardest portion of the role for Ridley. “It’s a heavy story for Rey,” she said. There were days where I was literally like, ‘I can’t do this, I’m so tired, I don’t know if I can, like, reach that emotion again.”

The Last Jedi left off with the belove Star Wars character Luke Skywalker — who was Rey’s mentor as well — dying and merging with the Force. Now in The Rise of Skywalker, they’re in a tense fight against the First Order, (possibly still) Kylo Ren, and now Palpatine as well. Rey is in a dark time, hence the “heavy” storyline.

Rey is conducting her own story now

The force will be with you. Always. See @StarWars: #TheRiseOfSkywalker in theaters December 20. Get your tickets: (Link in Bio)

As the character grows with each movie, so are her responsibilities and awareness in herself. “Rey is driving her own thing,” Ridley said. “She’s not doing what other people are telling her to do.” This might be in reference to Kylo Ren, who many fans pair her with, but who hasn’t had the healthiest communication or bond with her. Judging from past comments to People, that relationship will see some closure.

As Rey trains more, as the trailer seems to suggest, she’ll of course be more skilled when she has to face Darth Sidious. “I have skills that have developed, but ‘confident’ isn’t a word I’d use to describe it,” Ridley explained to EW. “She’s definitely more in control of everything and can do new fun stuff, but she’s vulnerable and a little insecure about at all.”

And it’s not just her Jedi ways that will help the universe. “The scavenger who is desperate and haggling for portions and trying to survive [in Force Awakens] — those special skills and that special experience ends up being something that is essential to saving the galaxy,” director J.J. Abrams told EW.

Rey’s origins will be explored

And lastly, Ridley touched on Rey’s parentage and how Rey will delve more into what that all means. “The parents thing is not satisfied—for her and for the audience,” Ridley said to EW.  “That’s something she’s still trying to figure out—where does she come from?”

If you can remember, Kylo Ren told Rey that her parents were nobodies in The Last Jedi, seemingly putting an end to all the fan theories that she was Luke’s daughter, Han Solo and Leia’s child, or Obi-Wan Kenobi’s daughter/granddaughter. But, it might end up being a different answer than what Ben Solo let on.

“It’s not that she doesn’t believe it,” Ridley clarified, “but she feels there’s more to the story. And she needs to figure out what’s come before so she can figure out what to do next.”