Alexander Armstrong, 49, and his Pointless co-host Richard Osman give contestants the chance to play their hand at testing their general knowledge.

Joined by a friend, work colleague or family member, four pairs of contestants feature in each episode to try and win the jackpot prize.

If they are unfortunate and fail first time round, contestants are then given one more chance to play the game.

Viewers of the BBC quiz show are always taking to social media to answer the questions, but now they can have the chance to stand in front of the hosts themselves.

The aim of the game is to guess the most unlikely response to a number of questions in the hope to secure a pointless answer.

More obscure the better is the focus of the game, with contestants playing for a minimum cash prize of £1,000 or even more if the prize rolls over.

Fans of the show can complete the application form here and have until Saturday 1st February 2020 to submit their interest.

If lucky participants get through to the next stage, they will then be invited to an audition at the studios in Bristol.

Celebrities even get their chance to win some cash by starring in special editions of the show airing at the weekends.

Whether contestants win or lose the jackpot, the pair who make it through to the final round leave the show with a trophy after their second and last chance at trying to win. 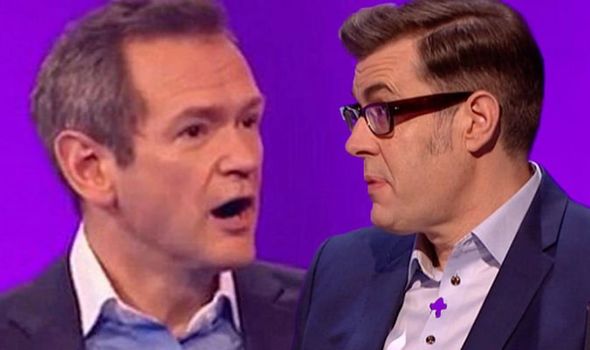 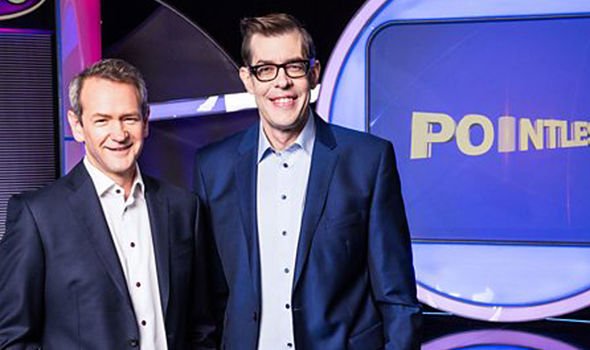 During a Q&A with fans of the show on social media in 2017, Alexander was asked: “What is the size of the ‘coveted Pointless trophy’? We never see it being handed to anyone and we never see it in relation to any other object.”

Alexander quipped: “When they show the trophy being rotated, just out of shot is a grain of rice dwarfing the thing.

“It’s a very beautiful thing when seen under a microscope,” he continued to joke.

Episodes of Pointless are still broadcasting on BBC and yesterday’s edition of the quiz show, contestants were tested on their knowledge of American Presidents.

However, in making a quip about former US President Bill Clinton, 72, Richard was left a little stumped by his co-host’s response. 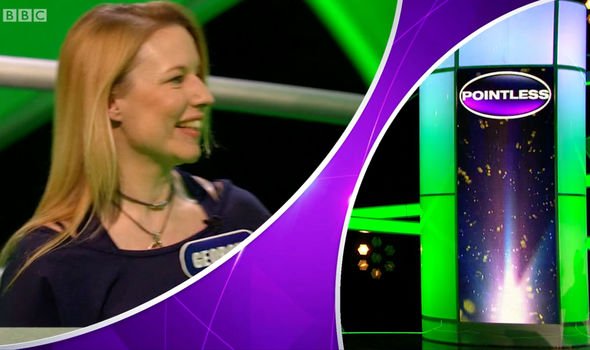 Richard joked: “One thing you can say about being married to Bill Clinton…there’s never any apple cores lying around.”

Alexander replied: “Although, you do get those irritating little stalks. He can’t eat the stalk?”

“That’s horrible. People are about to have their tea!” Alexander exclaimed as he told his co-host.

The quiz master then carried on with a previous discussion as the contestants continued to battle for the jackpot prize.

Pointless airs weekdays at 5.15pm on BBC One.