Long running Power star Naturi Naughton has been tapped for the lead role in a brand new pilot for ABC, Queens. Best known for her role as Tasha St Patrick in the popular Starz series, the prevalent TV star will portray a former Hip Hop star in an exciting new drama from a producer of Scandal.

The Power star will join rapper and actress Eve as the co-lead for an hour-long television pilot from creator Zahir McGhee.

Naughton and Eve will form one half of the Nasty B*****s, a successful music group formed by Jill and her high school friends in the ‘90s.

Eve will portray another member of the group named Brianna, following her recent appearances in Empire, Happy Together and as co-host of Sara Gilbert’s CBS chat show, The Talk. 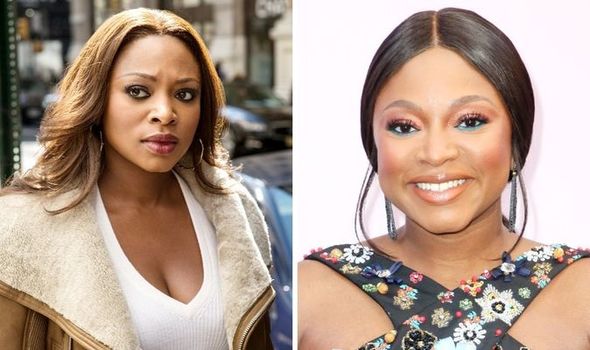 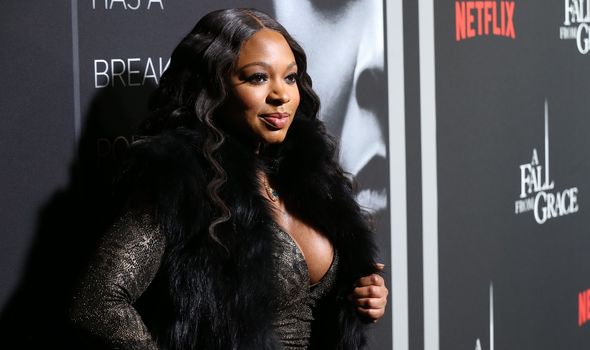 Now in their 40s, the four women decide to reconnect to try and reclaim their former glory.

Queens will be Naturi Naughton’s first major TV project after her main role in six seasons and a spin-off of Courtney Kemp’s crime drama, Power.

Her role in the series is currently uncertain after Tasha was moved into Witness Protection at the end of Book II’s first season.

Tasha’s departure will leave her son, Tariq (Michael Rainey Jr.), to fend for himself in season two, though it is speculated she will be returning for guest appearances in the near future. 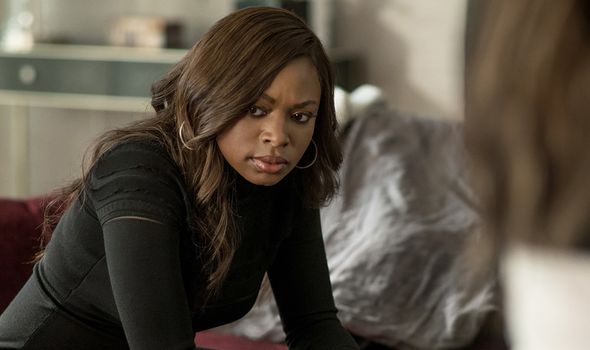 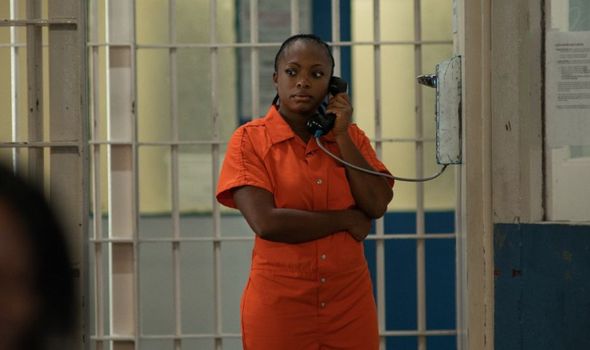 Additionally, Naughton has also appeared in popular series such as It’s Always Sunny in Philadelphia, Mad Men and Queen of the South.

On the big screen, she is best known for her roles in Notorious and Fame, and will join Harry Lennix and Dayo Okeniyi in Emperor, an upcoming historical drama based on the lives of Shields Green and Frederick Douglass.

Her new role as Jill is described as a highly put-together, successful woman living as a devout Catholic with her husband in Montana.

However, her old life with the Nasty B*****s was tainted by wild parties and heavy drug use.

When she decides to reconnect with her old friends, their reunion digs up some dark secrets from the past that continue to haunt Jill to this day.

Queens is one of a number of pilot episodes ordered by ABC, and it is not currently known if the upcoming drama will be picked up for a new series.

With Naturi Naughton bringing years of experience as both an actress and musician to the new project, it’s hoped her talents will help ensure Queens’ future success.

Like her co-star Eve, Naughton was also a major recording artist, having been a member of the Platinum selling trio 3LW before her departure in 2002.

The star has received two NAACP Image Awards for her work on Power, and first transitioned to acting by starring in Hairspray on Broadway from 2005-2008.

Her decision to join ABC’s new series is sure to be a sign of quality, as Naughton was reportedly sought after for a number of TV projects after she departed her role as a series regular on Power.

The creator of Queens, Zahir McGhee, is also coming off his work on Stumptown and For the People, as well as a key producer for the last six seasons of the Kerry Washington vehicle, Scandal.

Power Book II is available to watch on Starz and Starzplay.

AMC Theatres Plans to Raise $47.7 Million to Stay Afloat During the Pandemic