It’s not uncommon for dedicated viewers to forget the difference between fiction and reality, especially when popular television is concerned. However fans of the Starz series took it a step too far and took to a Power star’s Instagram to voice their disappointment.

In any other circumstances, fans would have gone crazy for the finale of Power when it was revealed that Tariq (played by Michael Rainey Jr) shot his own father, Ghost (Omari Hardwick).

Sadly, clips of the episode had been leaked well in advance, and what should have been a shocking revelation dropped with a fizzle rather than a bang.

Michael recently posted a loving tribute to the star of Power, but some fans took it as an opportunity to blame him for his character’s actions.

His original post read: “Thank you for all that you taught me, all the love you shown and thanks for believing in me. 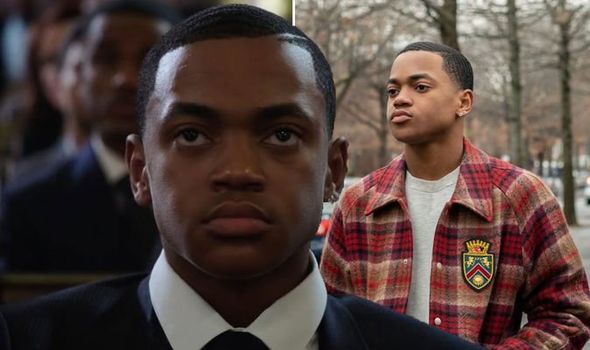 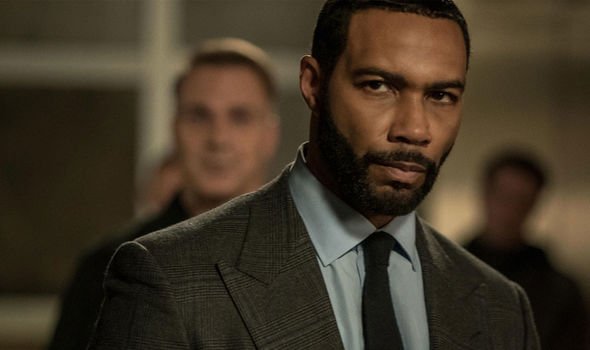 “Not only did I meet a mentor and coworker, I met an addition to my family. Love you O… forever grateful.”

Some fans spun his affectionate message out of proportion and demanded to know why his character did what he did.

One fan said: “So why did you shoot him Tariq?”

Another commented: “You’re full of lies and deceit you killed Ghost m*th*rf****r !!!” 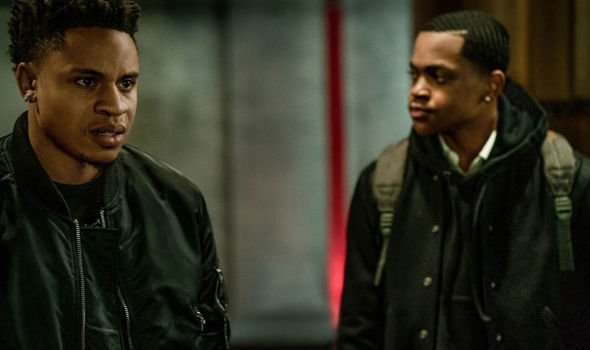 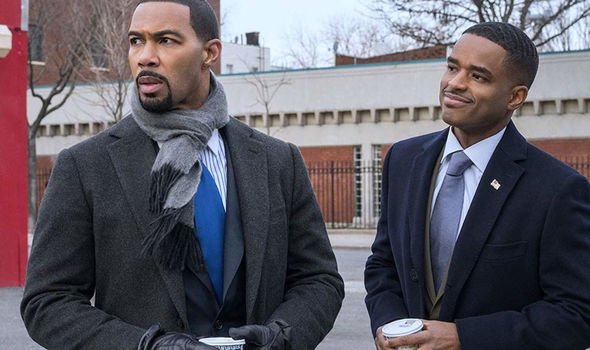 Yet another said: “Oh so now you wanna appreciate Ghost after shooting him?”

It’s clear that some fans are making a joke, but there are also references to Michael receiving serious death threats for his character’s decisions on the show.

Michael hit back against the comments and said: “Y’all are annoying just acknowledge his greatness forget about the story for once please.”

Other fans joined in on his sentiment and jumped to defend Michael from the onslaught of negative fan reactions.

The photo was taken all the way back in 2012 during the premiere of the film LUV, which features Michael starring alongside Common and Dennis Haysbert.

Michael said: “Didn’t know then that @omarihardwickofficial and I would work together, that’s just how the universe works.”

It’s obvious that Michael and Omari have gone on to forge a bond with each other that can’t be dissuade by childish reactions from disappointed fans.

Power has wrapped its final season, but its second instalment, Power Book II: Ghost, is set to air in June of this year.

Michael Rainey Jr is set to return, reprising his role as Tariq who may face dire consequences to his actions in the finale.

Further spin-offs have also been announced and fans are hoping that the series can get back the momentum the acclaimed series once had.

Power is available to stream on Starz and Netflix now.