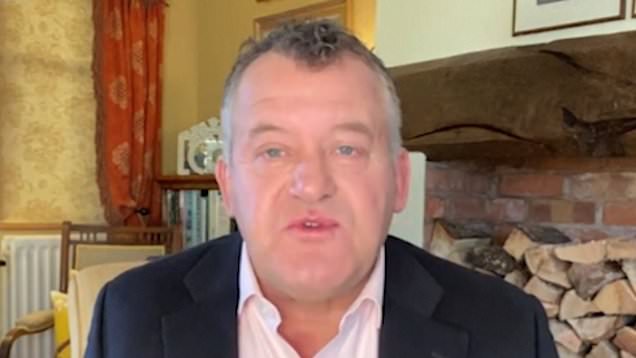 Martin Bashir’s interview with Princess Diana isn’t responsible for causing her death, according to her former friend Paul Burrell.

An inquiry into how Bashir secured the 1995 Panorama interview concluded that he was deceitful in his pursuit of the Princess of Wales, using false bank statements which may have convinced her to open up about her turbulent life in the royal family and marriage to Prince Charles.

Diana died two years after the interview in a car crash which took place in Paris, France in August 1997.

Burrell was a good friend of Diana at the time of her interview with Bashir, and recalled meeting the disgraced journalist on several occasions.

Speaking to Susanna Reid and Bill Turnbull on Good Morning Britain, Burrell described Bashir as being like an ‘excited child’ whenever he was snuck into Kensington Palace.

‘He was so excited about coming to Kensington Palace, every time he came he sort of romped up the staircase and, “Hi Di, how are you?” They were very friendly and very chatty with each other. The princess trusted him – maybe she trusted him a little bit too much at times,’ Burrell said.

Sharing his thoughts on Diana’s brother Earl Spencer’s comments that he ‘draws a line’ between the Bashir interview and her death, Burrell said: ‘But don’t underestimate the princess in all of this. She was a professional, this Panorama interview certainly did accelerate the process of her divorce. But I’m not of the opinion that this caused her death. 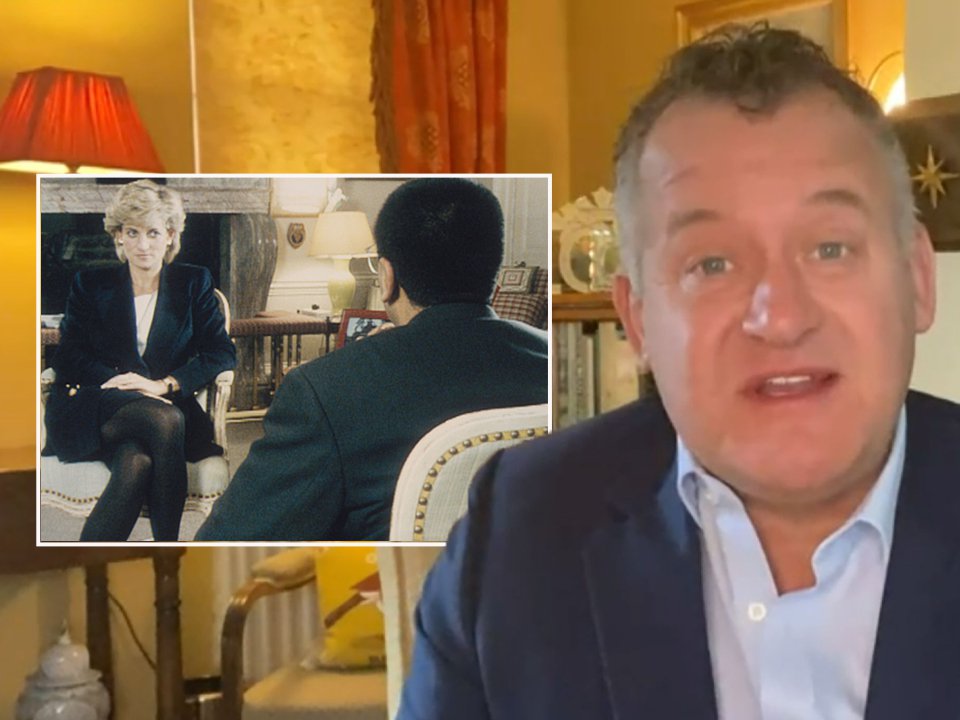 ‘Of course, her life was accelerated by this, she was catapulted onto the world stage… It was a tool to an end, it was never a tool to her death.’

Burrell revealed that Diana ‘never regretted’ talking to Bashir as ‘they were her words, her narrative’.

Although he doesn’t link the bombshell Panorama episode to Diana’s death, Burrell does admit to feeling ‘betrayed’ by the journalist. 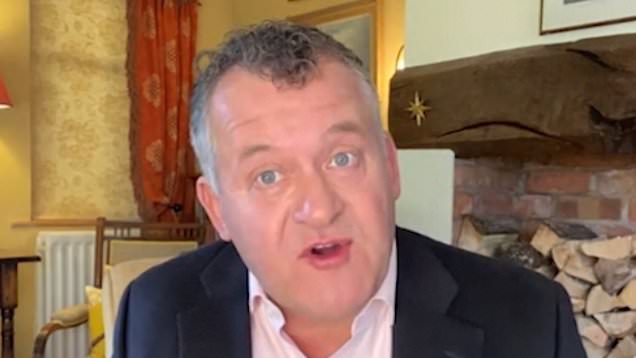 ‘He was a very kind, wonderful personality he had and he knew which buttons to press to get the right answers but she was clever. She knew how to play him too so in the end, it was a game for her and she got out of it, her place on the world stage.

‘Without that Panorama interview, she would not have gone on to become a world icon.’

Bashir has since spoken out about Lord Dyson’s inquiry and said he doesn’t believe the interview was ‘harmful’ to the princess.

Why did Trevor Noah and Minka Kelly break up?