RADIO 1 presenter Clara Amfo gets all dolled up as she unveils a Barbie modelled on her.

The ex-Strictly star, 36, posed with the doll to promote International Women’s Day on Monday. 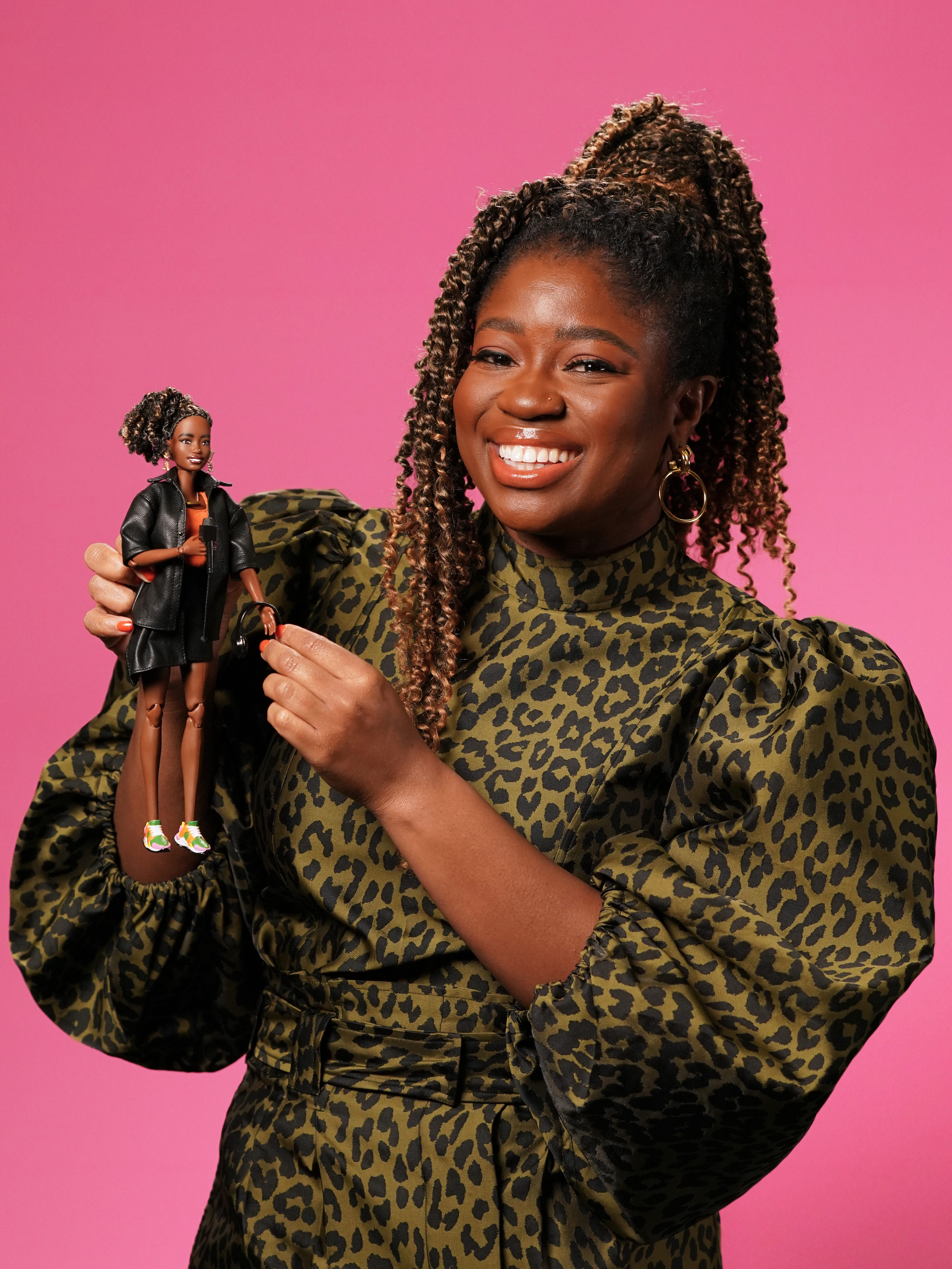 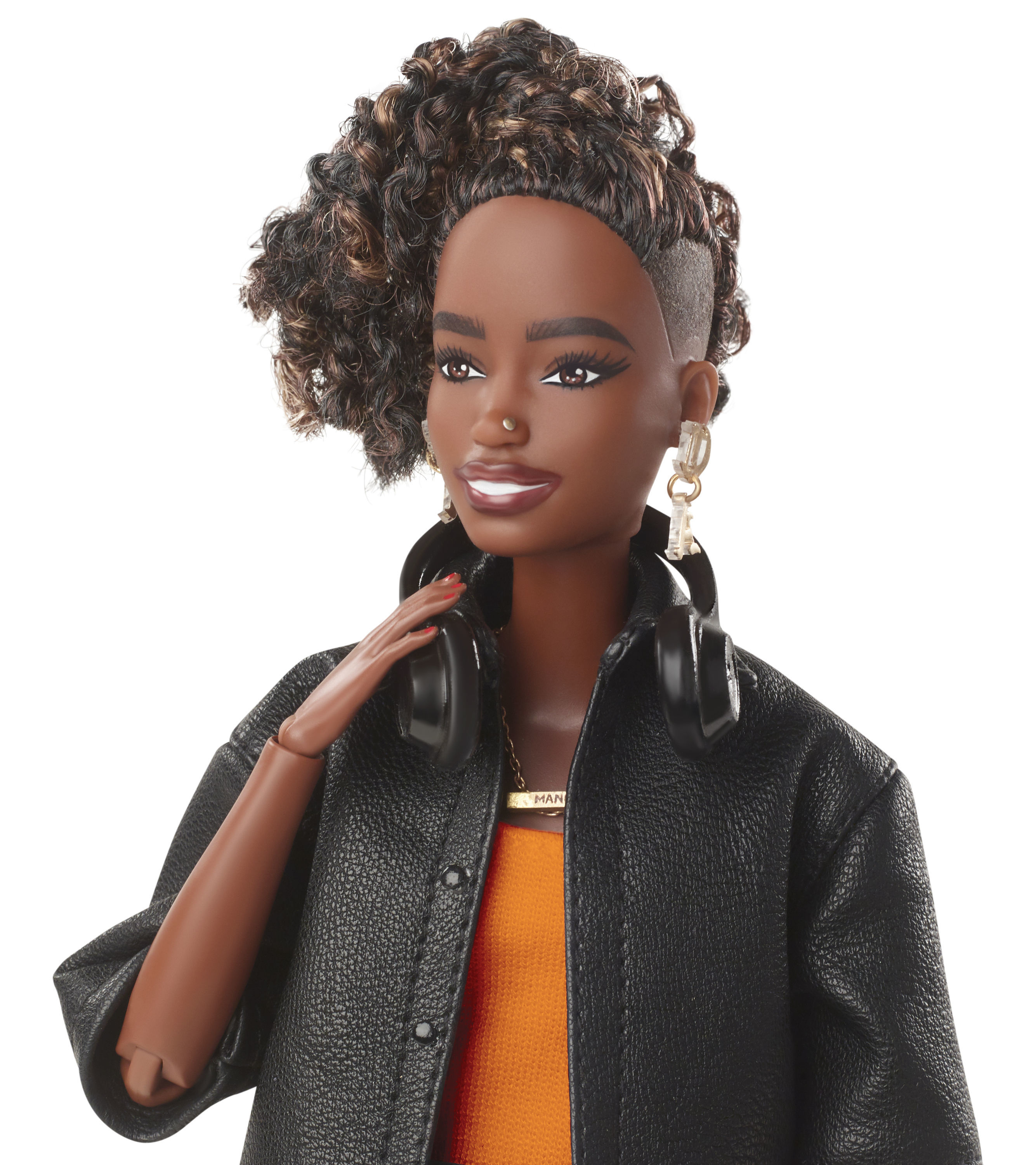 She wore a leopard print dress and avoided clashing with her miniature self — which sported an identical hairstyle, but was clad in leather.

The doll was made as a nod to Clara’s work as a vocal advocate for racial equality.

She said: “To say that I am honoured would be an understatement.”

Clara has worked at Nickelodeon and Kiss FM, and became the fifth celebrity contestant to be eliminated from the Strictly 2020 line-up, where she was partnered with Aljaž Škorjanec. 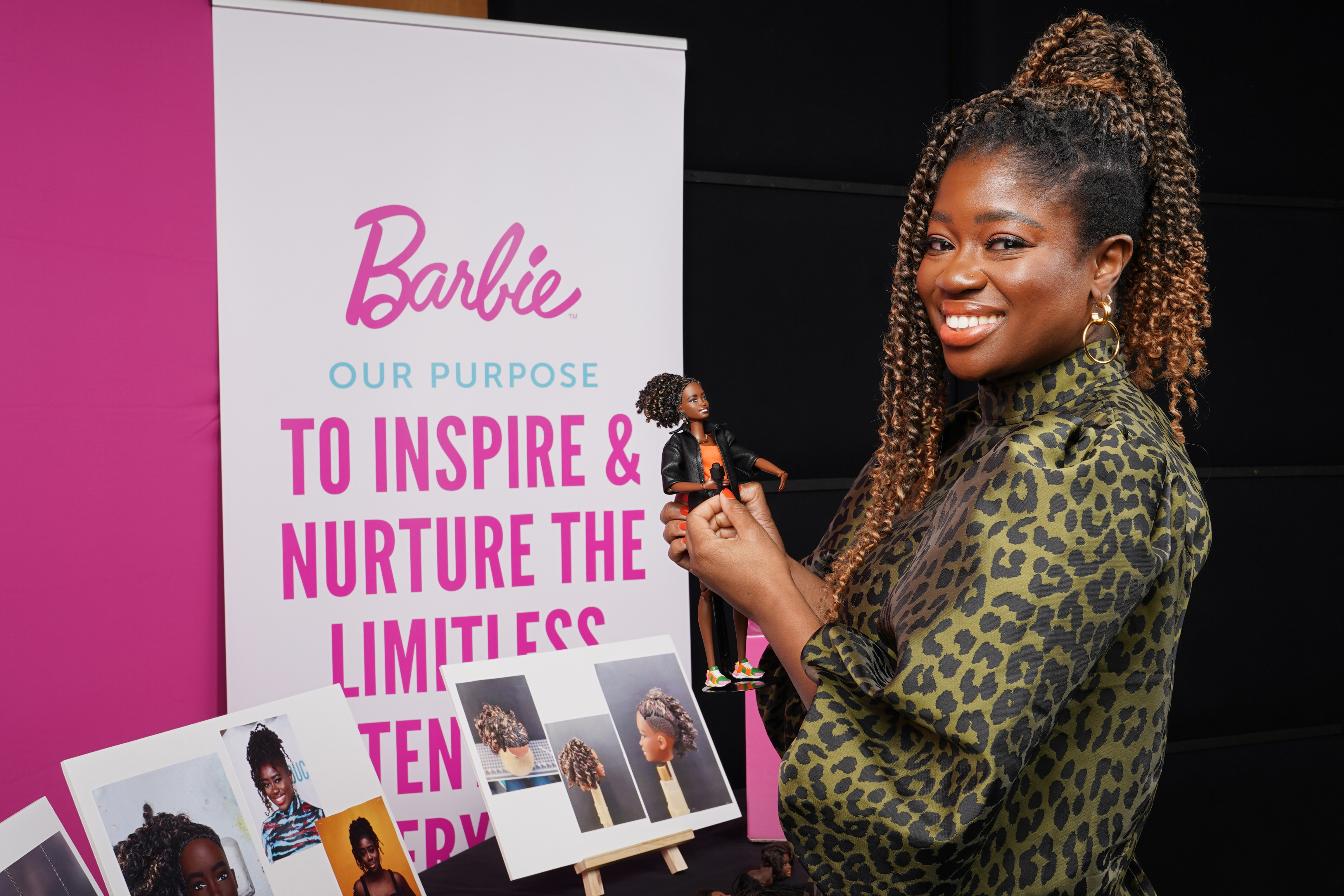 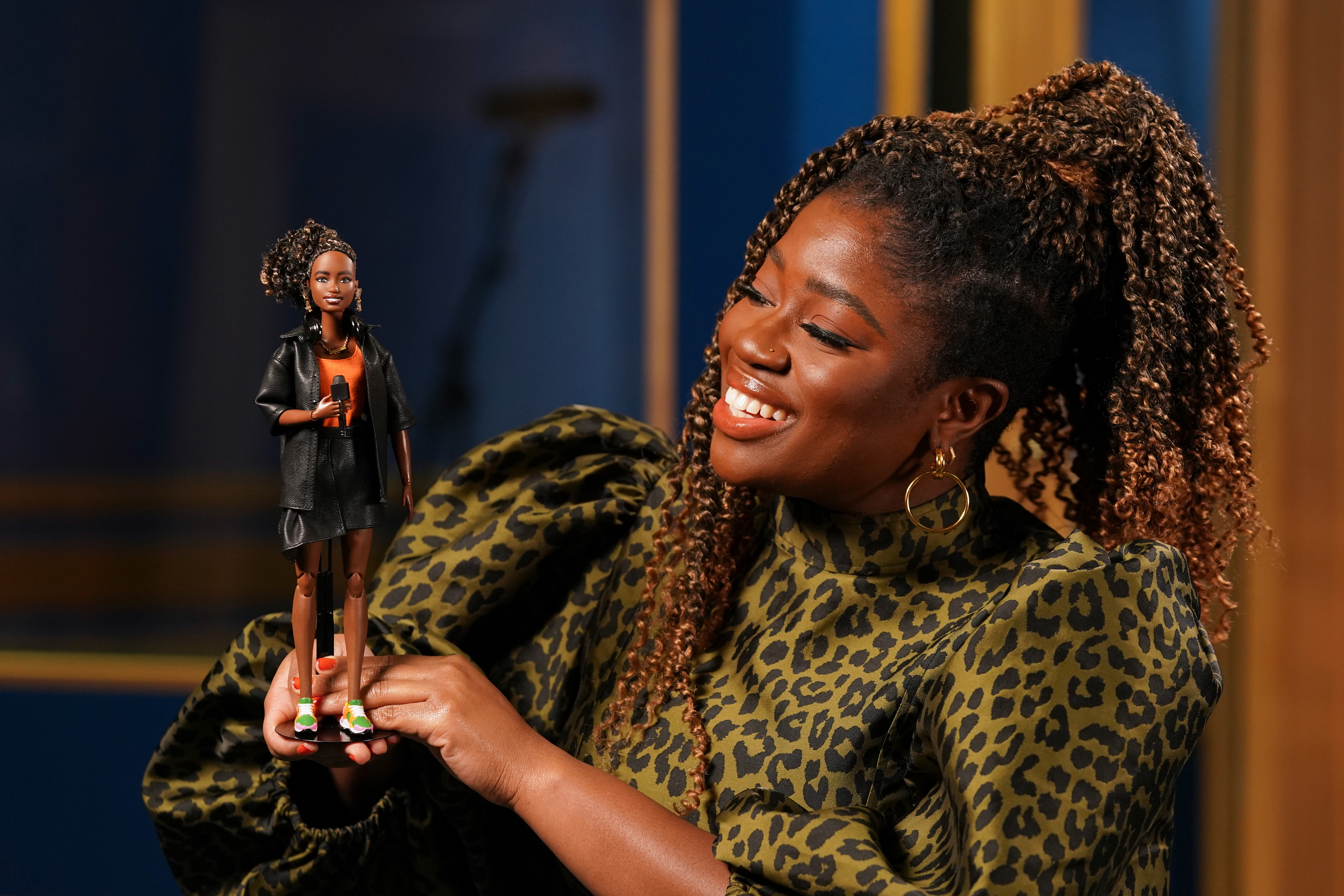 In 2015, she became the host of The Official Chart on BBC Radio 1, and in the same year, took over from Fearne Cotton as host of the station's mid-morning show.