Swimming in success from Jaws, E.T., and Raiders of the Lost Ark, Steven Spielberg continued to build his catalog as a writer, director, and producer. At one point in his career, he was involved in developing Rain Man, the beloved film starring Tom Cruise and Dustin Hoffman. However, another obligation left Spielberg torn over whether he should stay on board, and he wound up stepping back from the project. 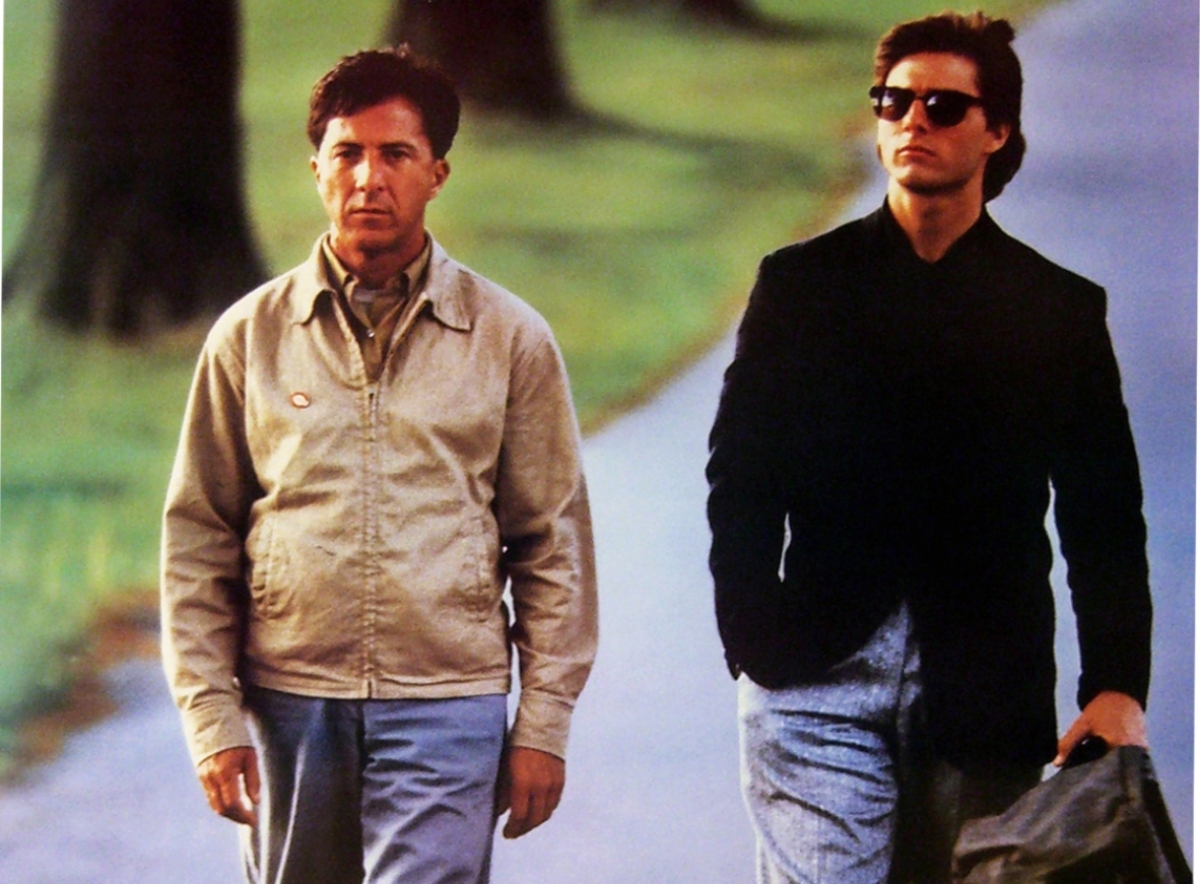 Therefore, he signed on to direct the third film in 1988, but he also had other plates spinning. Rain Man was one of those plates, but he had to drop it. During an interview Susan Royal for American Premiere (via Steven Spielberg: Interviews, Revised and Updated), Spielberg explained why he backed out.

“With Rain Man, I spent almost half a year developing it with Dustin and Tom Cruise and Ron Bass,” said Spielberg.

“I kept trying to get the screenplay to be better and better while having a stop date of the 12th of January, at which time I would have to start shooting in Indy 3 or we couldn’t make our Memorial Day 1989 release date. When I saw that I was going to go past January 12th and that I would have to step down from Indy 3, the promise I made to George was more important than making Rain Man. So, with great regret because I really wanted to work with Dustin and Tom, I stepped down from the movie.”

He turned things over to Barry Levinson, who brought his own vision to life for the movie. Spielberg would later work with both actors on other projects.

Rain Man has since become part of pop culture history, and the film earned four Oscars, including Best Director, Best Picture, and a Best Actor honor for Hoffman. Released in December 1988, the movie scored high marks at the box office and raked in more than $172 million in its first year.

Ironically, Hoffman almost wanted to quit the film. He once told Bobby Wygant that he was not pleased with first performance after he watched the “rushes.” Though he spent a year researching for his character, Hoffman did not feel his portrayal was authentic. “When I saw the first rushes, I was gone. It was bad work, and I wanted to quit.”

Spielberg later worked with Cruise on ‘War of the Worlds’

Spielberg connected with Hoffman in 1991 for Hook, and he and Cruise collaborated on 2005’s War of the Worlds. Rain Man did not materialize into a masterpiece between the three of them, but they’ve all praised each other’s talents. Fans can currently stream Rain Man on Netflix.

Who is Kellie Maloney? Celebrity Masterchef 2019 contestant and transgender reality star who appeared on Celebrity Botched Up Bodies