Introducing their interview with Ralf Little and Don Warrington, Dan Walker and Louise Minchin first shared a clip from Thursday’s episode of Death in Paradise. In the clip, DS Florence Cassell (played by Josephie Jobert) could be seen arriving at DI Neville’s (Ralf Little) home to offer assistance with one of his murder cases. However, the detective mistook her for a medic who had come to help him with his latest ailment.

Before Florence could properly introduce herself, DI Neville explained how he’d drank plenty of fluids but still had a high temperature.

He then proceeded to pull down his pants before Florence interrupted to explain she was a detective, not a doctor.

DI Neville was clearly embarrassed as he pulled his pyjama bottoms back up and rushed to cover himself up.

After the clip was broadcast, Dan told Ralf: “I’ll come to you first of all. You can’t complain to us about that clip. 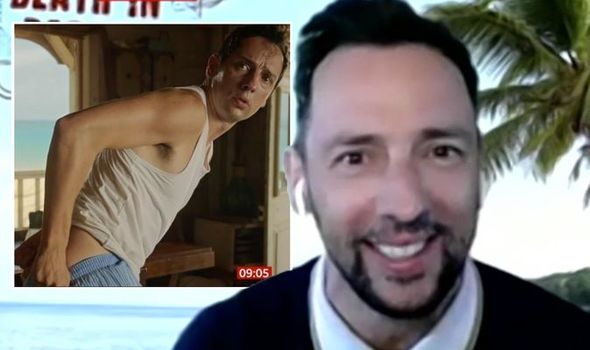 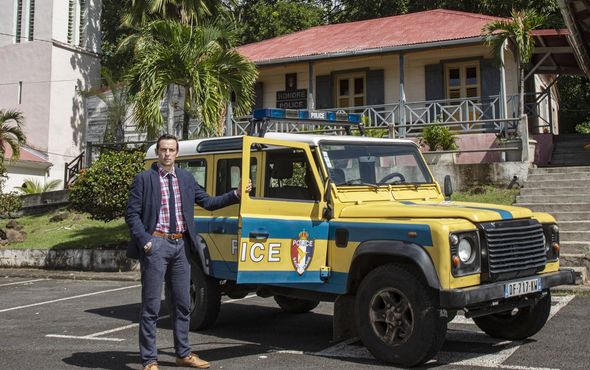 “That’s what Death in Paradise sent us by the way, sorry about that.”

“I’m starting to realise that’s what happened,” Ralf replied. “I’m going to have to have words about the clip they chose.

Addressing how the show offers some escapism, Dan asked the star about how he thinks it will help viewers. 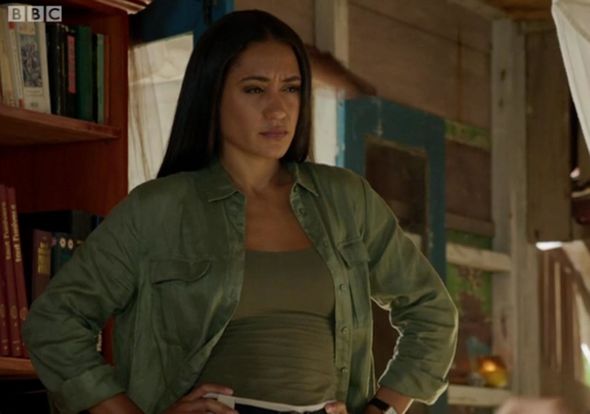 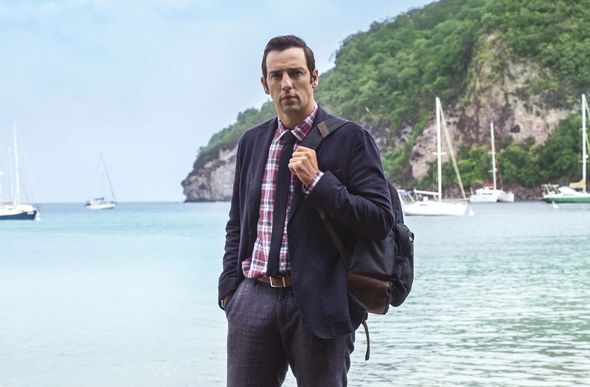 “I guess this year more than ever I think that has always been one of the programmes strengths, that it airs in January after the New Year,” the Royle Family actor replied.

“Everyone feels like it’s cold and miserable and they have to get going for the year ahead, and sort of back to work reality.

“Then Death in Paradise comes along with a little bit of sun and that was its strength but it’s important as it’s ever been as we get the depressing news of lockdowns.

“Hopefully, it is going to lift fans spirits more than ever.”

Ralf’s appearance on BBC Breakfast comes after he joked about how he coped with the heat while filming in the Caribbean.

“I was really great at the heat. It’s a thing of legend how well I coped,” he told the Sunday Times.

“Stories of me shouting obscenities at the top of my voice, running into the sea in the middle of a scene, calling everybody every name I could think of under the sun from the water, that’s completely untrue.”

The synopsis for the first episode of the new series hints DI Neville will face one of his toughest cases yet.

When a TV news presenter is found strangled in her pool, Neville is sure that her popular co-host is guilty.

But given that he was live on air at the time of the murder, how could he have done it?

Meanwhile, the team welcomes back an old colleague.

Death in Paradise airs Thursday on BBC One at 9pm.

Is 'FBI' Canceled or Renewed? CBS Drama to Return for Season 3 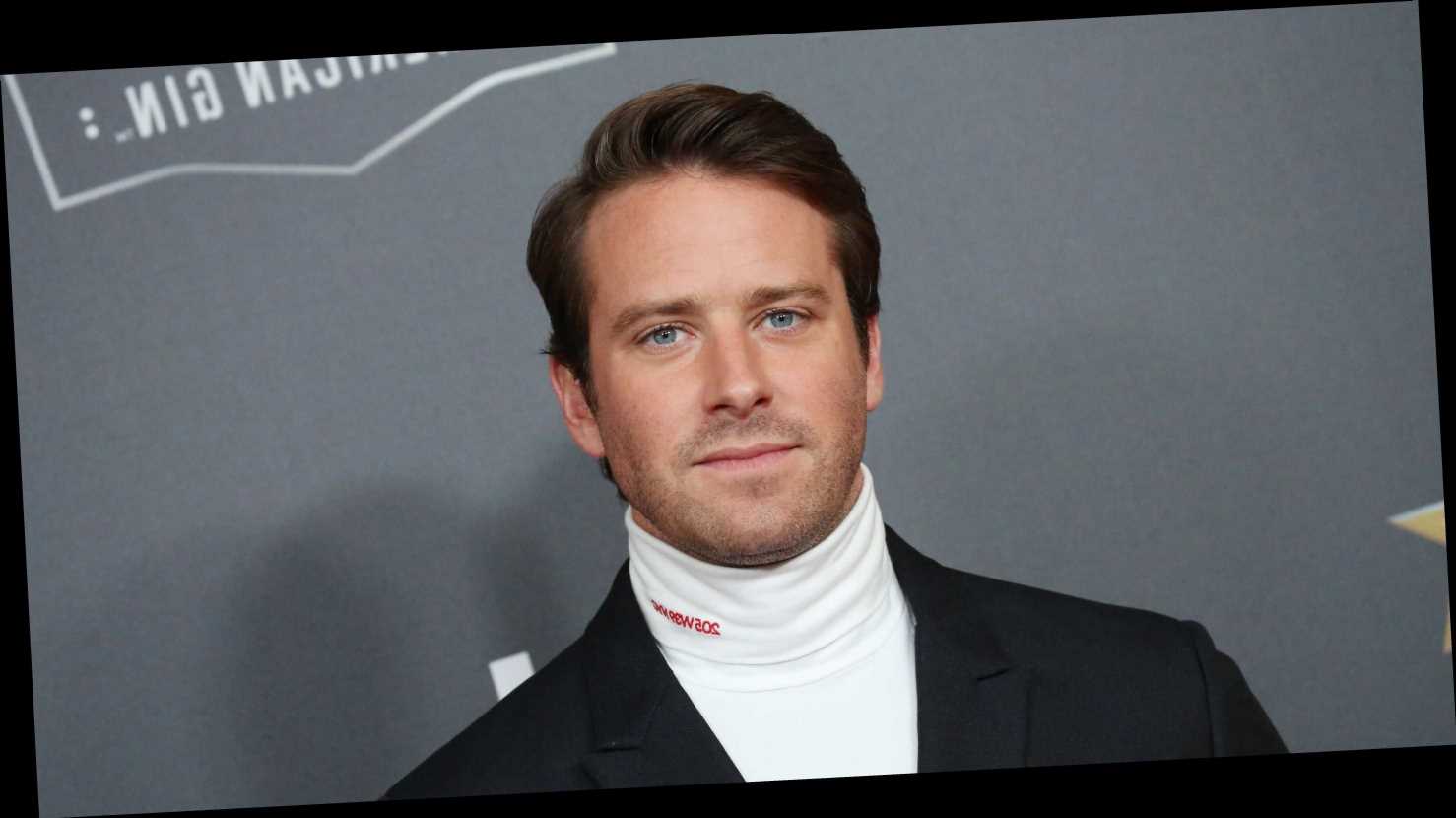 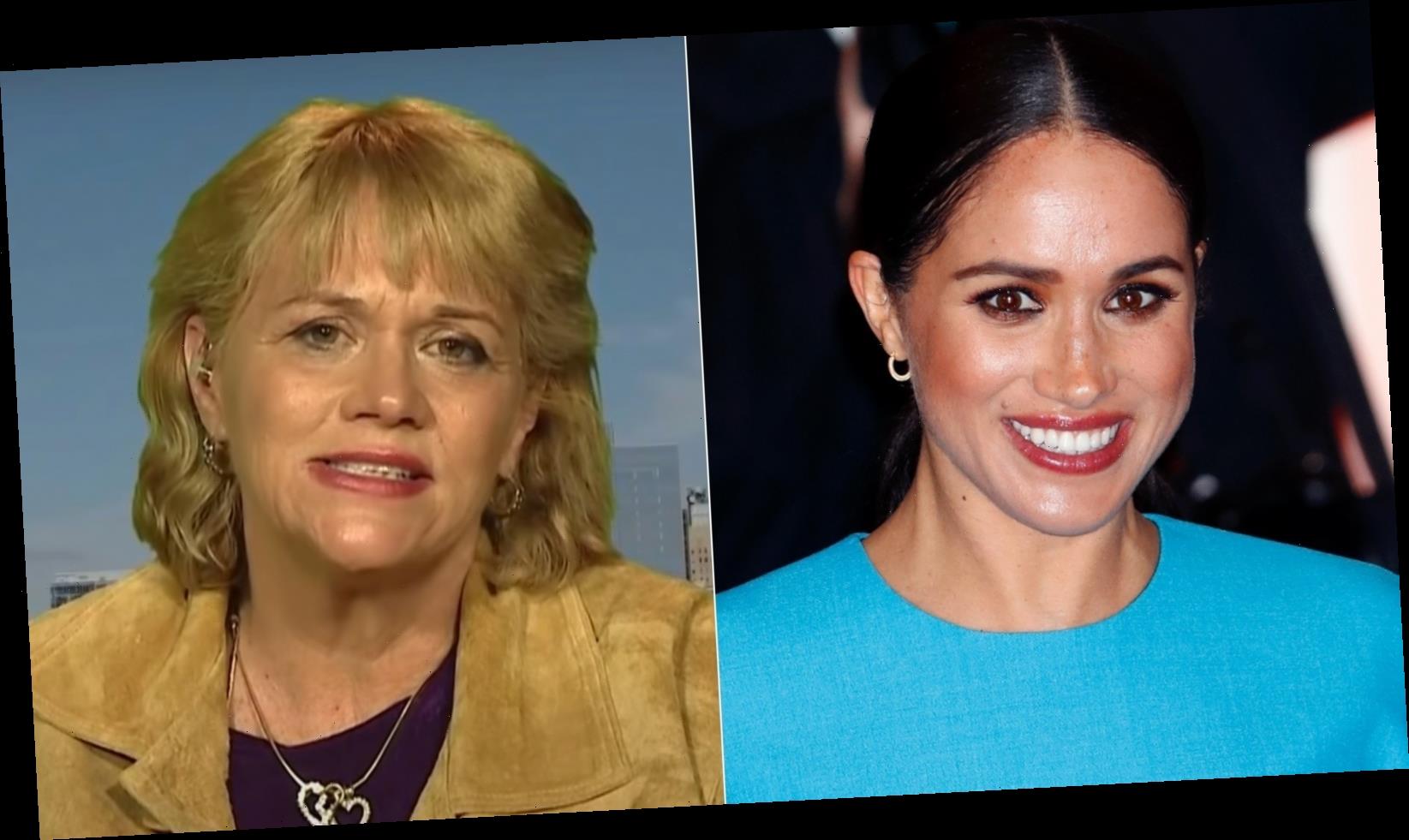