Home » TV & Movies » Ready to Mingle hunks include former EastEnders and Holby City actor – but do you recognise him?

Hosted by Katherine Ryan, the show takes a route similar to that of America's 'The Bachelorette", with a shocking twist- and you may recognise one of the show's stars. 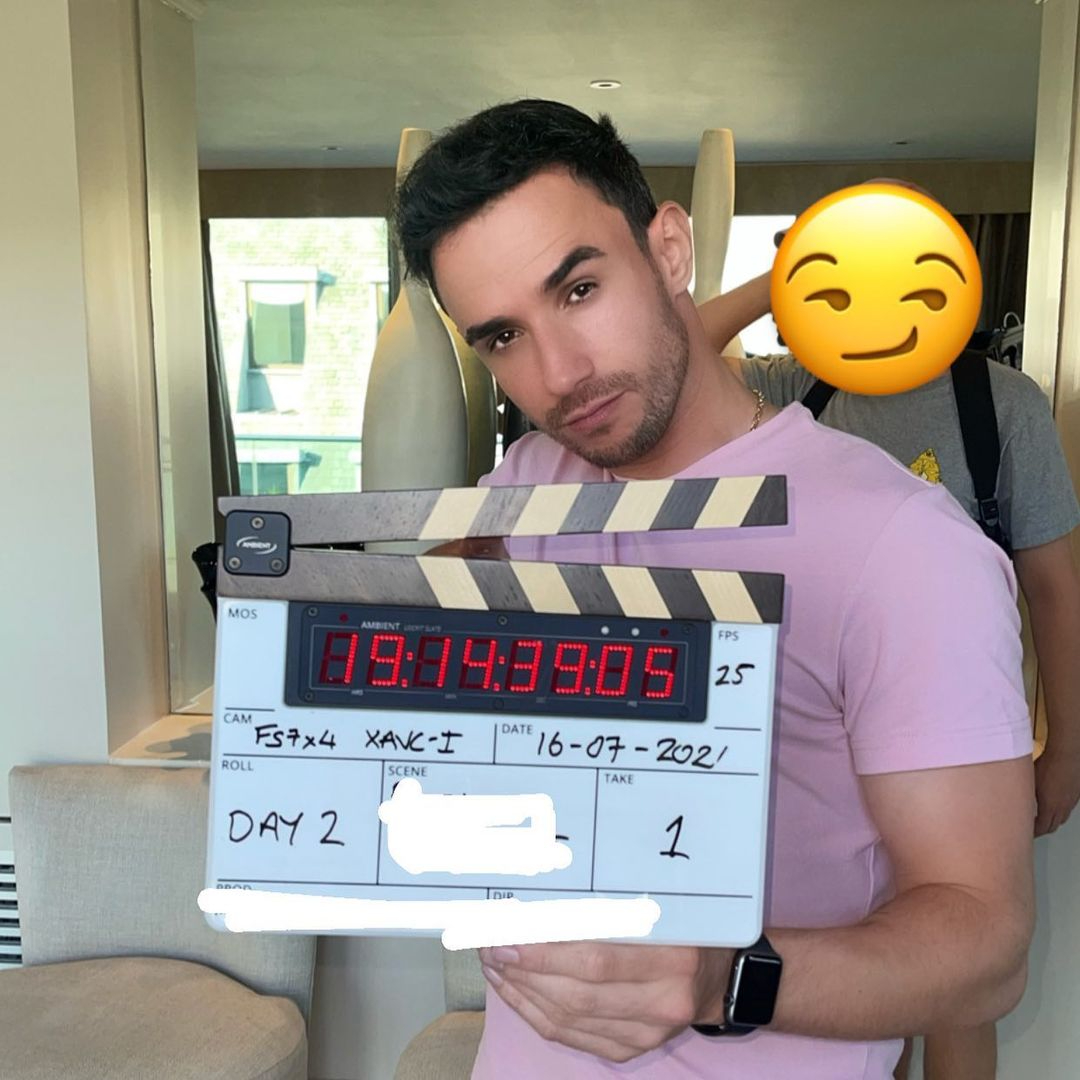 The show follows a single girl in her quest to find the perfect boyfriend, as 12 men compete for her affections and the opportunity to share a £50,000 cash prize.

However, in a mischievous twist, some of these guys are already in relationships.

The boys' partners will be watching every move their boyfriends make, with the aim of coming off as convincingly single in order to win the game.

One of the potential suitors is Malcolm Modele, an actor and entrepreneur from Gloucester.

The star's name may ring a bell as he has graced our television screens before, on hit soaps, Eastenders and Holby City.

He played Luke in the Walford-based BBC One soap, starring as the show's first-ever male stripper.

Malcolm, 33, decided to pursue acting on his gap year in Florida, finding fame on the Amazon Prime show, The Shakespeare Diaries.

When asked what attracts him to a woman he said "Intellect, drive and motivation. I am massively attracted to someone’s mind – the way they work, think and present themselves."

"Also someone who can take banter and have a thick skin."

"I really don’t like someone who complains every day because their hair isn’t going straight or it takes them three hours to do their make-up."

He went on to say "I like someone who looks after themselves and is
into fitness – that’s a massive turn on for me."

Malcolm also told producers at ITV that he has been in three serious relationships after playing the field but is now looking to settle down again.

"I’ve met people on dating apps or by just walking up to them. I’m confident, so I have no problem approaching them."

Ready to Mingle will air on ITV2 on Monday September 6 at 9pm. 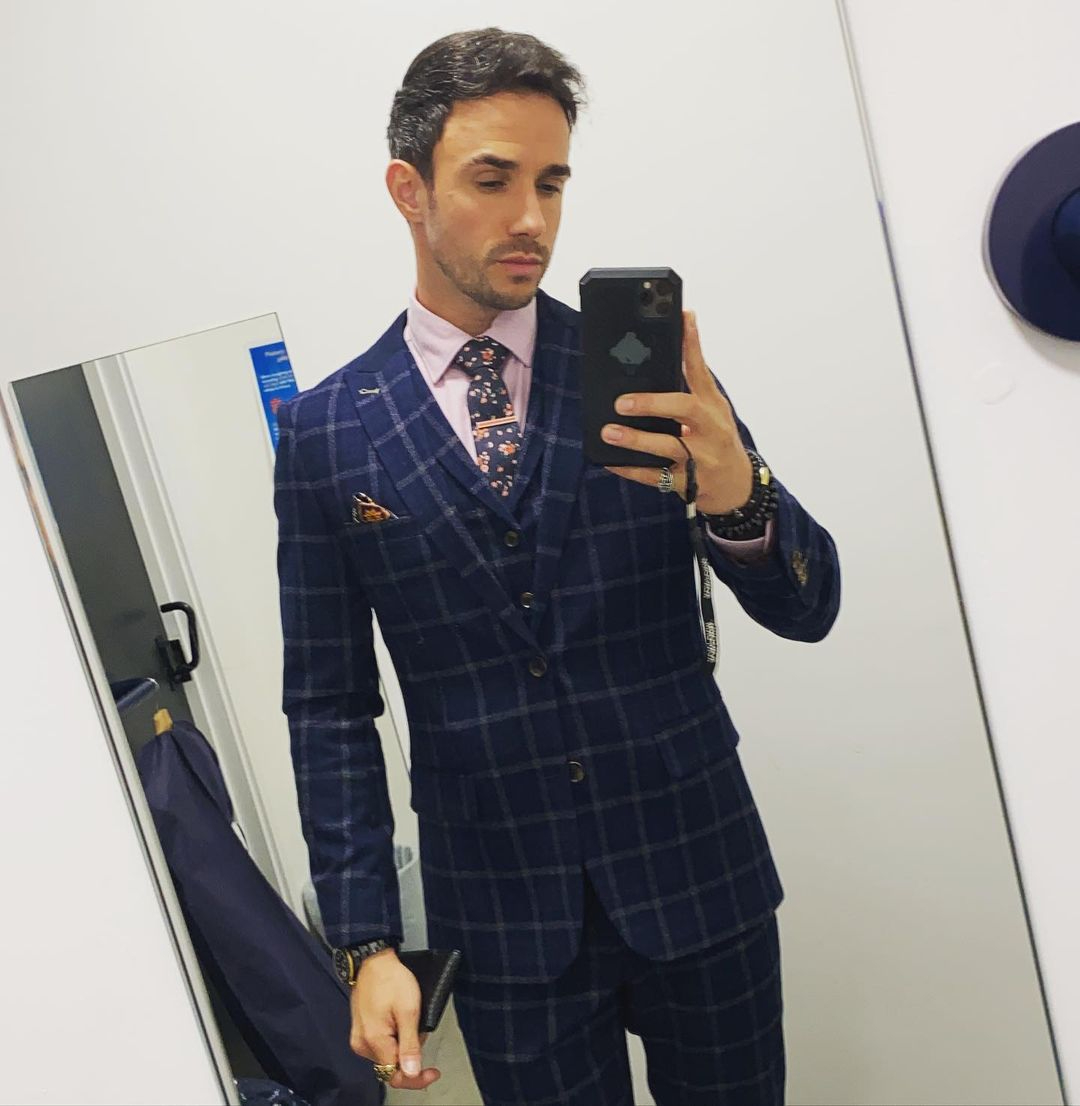 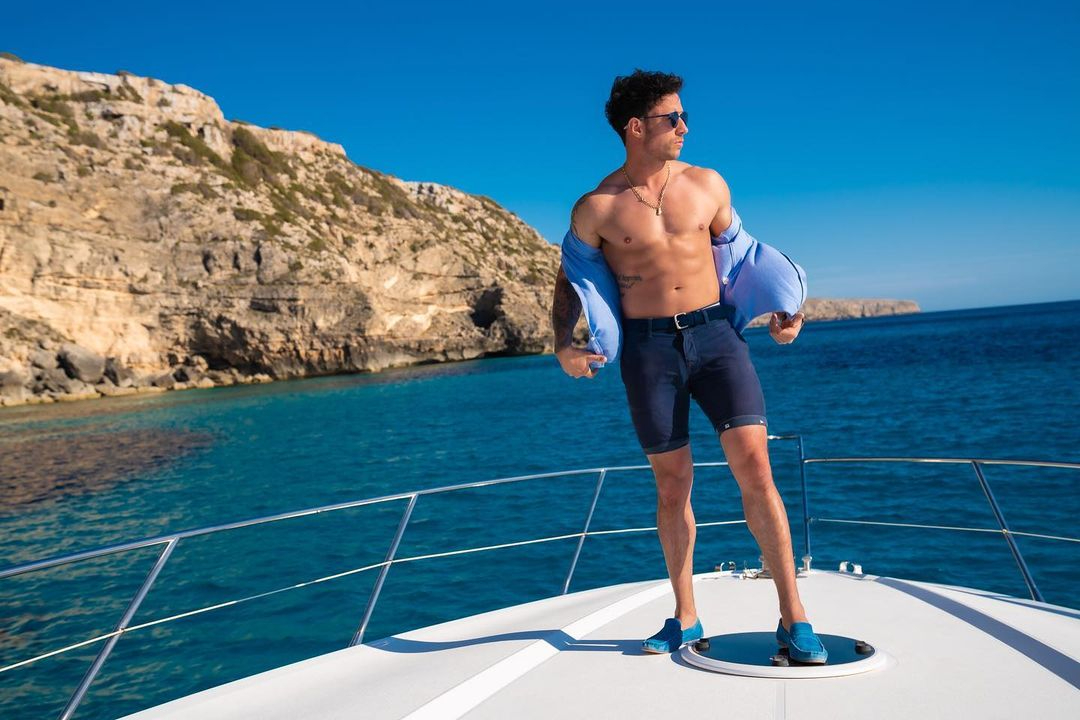