Home » TV & Movies » 'Real Housewives of Salt Lake City': Jen Reveals a Secret To Heather That Has To Do With Meredith

On the newest show in the Real Housewives franchise, The Real Housewives of Salt Lake City, the drama keeps coming. There are six housewives to get to know – Jen Shah, Meredith Marks, Lisa Barlow, Heather Gay, Whitney Rose, and Mary Cosby. A few of the women have already gotten into arguments, and this week, one of them reveals a secret that involves another housewife after major drama goes down. 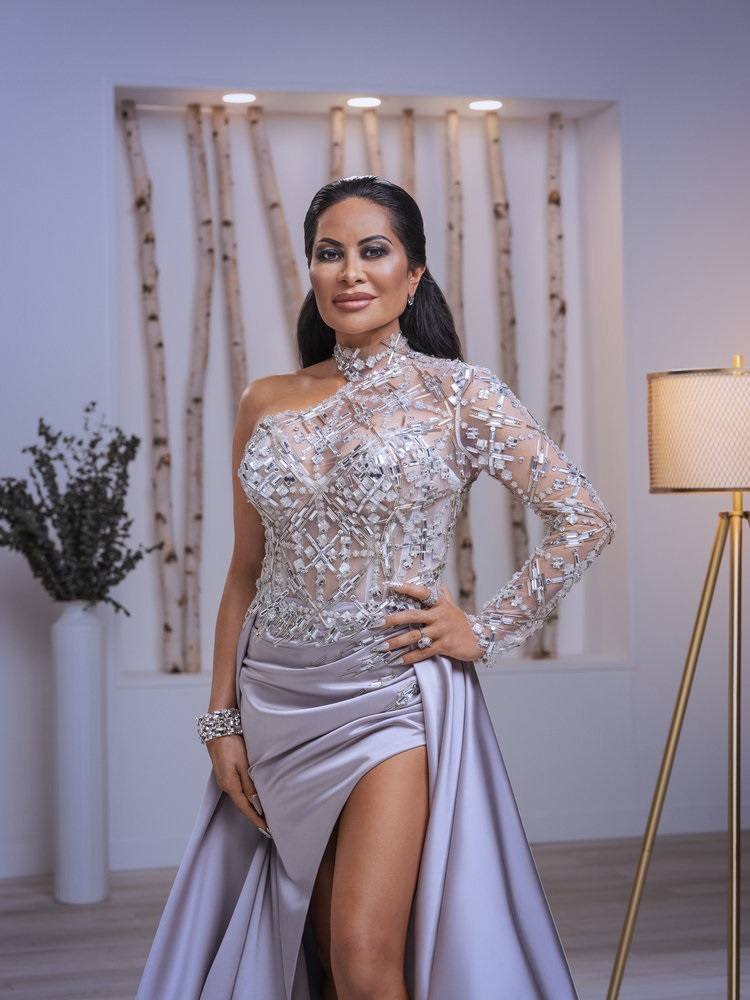 The drama all started when Jen and Mary had beef over a hospital smell comment for the ages. Jen came to a restaurant where Mary and some of her friends were after visiting her aunt in the hospital who had to her have her legs amputated. Mary apparently made a comment about a hospital smell, and Jen didn’t take too kindly to learning about it.

They eventually talk it out after things get kind of heated between them, and Mary does apologize, but Jen is still upset about the situation. When Jen learns that Meredith, her good friend, went to Mary’s church where Mary is Pentecostal First Lady, it just adds fuel to the fire.

Things are already rocky because Meredith bailed on her sleepover with Jen. Meredith’s son, Brooks, told his mother that he and his sister “saw parts of that woman that we never need to see again.” He’s referring to a time when Jen was over and was lifting her leg in a high kick in the air while wearing a skirt and chanting, “Grindr.” Meredith cancels the sleepover plans after speaking with Brooks to spend time with her daughter, Chloe, and her son.

Add in the fact that Meredith went to Mary’s church, and Jen clearly has some things to discuss with her friend. “Meredith wants to play like Switzerland,” Jen says when she learns about it. “Meredith knows what has gone on between Mary and I,” Jen tells the cameras. “I mean, this is a personal dig against me.”

Jen is obviously upset about it considering her beef with Mary. She feels there might be “conflict” for Meredith to like both her and Mary.

Jen and Meredith talk, and it doesn’t go well 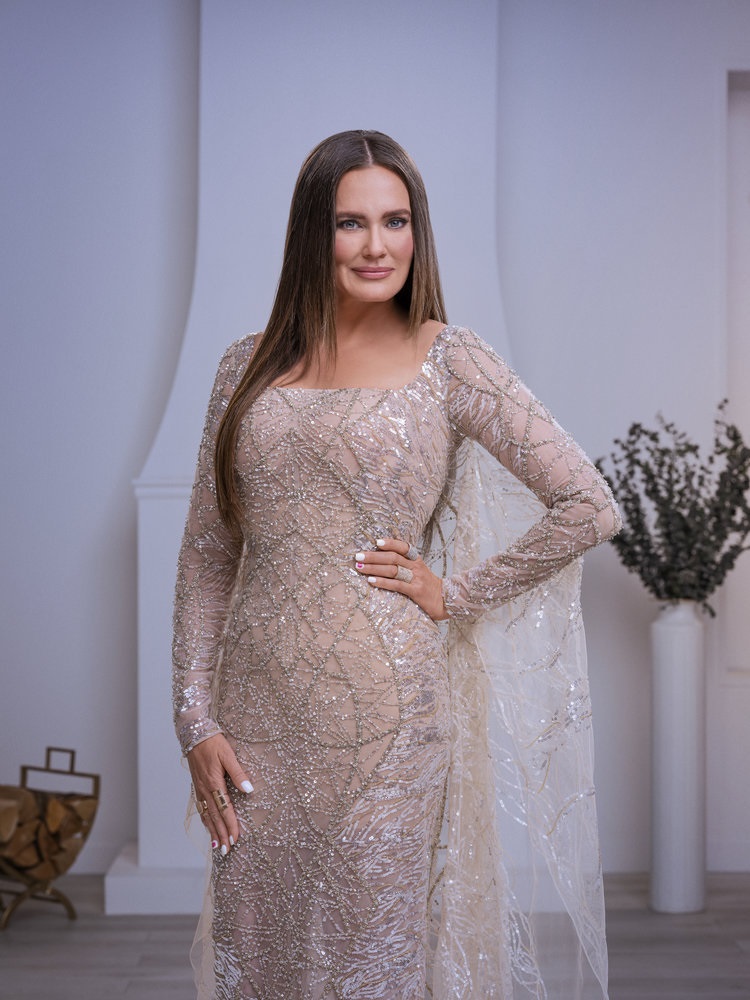 Jen arrives at Whitney Rose’s 1920s themed party, and when she gets a chance to speak to Meredith, things get heated. She starts off by saying her “feelings were hurt” when she received the text canceling plans.

Meredith reveals to the cameras that she’s “trying to spare her the embarrassment” of explaining her “kids’ discomfort.”

Then it gets brought up that Meredith has “been hanging out with Mary.” But Meredith insists that she doesn’t “engage in other people’s conflicts unless I feel like I can help resolve it.”

Meredith doesn’t think anyone should be “dictating” who anyone can be friends with. “You don’t like it? Not my problem,” Meredith says to the cameras.

Meredith eventually gets up and walks away saying, “Thank you, I’m disengaging. I’m not engaging.”

Jen chooses to leave the party early, at one point yelling at Heather, “Don’t yell at me. Shut the f*** up. I wanna go the f*** home.”

On another evening, Jen goes over to Heather’s place, where she talks to her about the events of the other night. Jen says that “last week was just a hard week.” She mentions that football season “gets very hard,” as her husband is a university football coach, and she admits that she doesn’t really get to see him. Plus, the week of the party was the one-year anniversary of her father’s death. She admits to feeling “lonely” as well.

Jen says she’s known for months about Meredith’s marriage troubles. Meredith and her husband, Seth, are technically separated, but still dating. Obviously it’s something that’s not being discussed with everyone, although Meredith did just tell Lisa about it this week.

“But now I feel very betrayed by Meredith,” Jen says to the cameras. “I had been there for her. So I’m like, ‘If you’re going to betray me, then I’m going to go talk to my friends about this.’”

We’ll have to see where things go from here between Jen and Meredith.