Reggie Kray was ‘one of my old mates’ reveals Matt Goss

Ronald “Ronnie” Kray and Reginald “Reggie” Kray, were the twin brothers behind “The Firm” who brought horror to the streets of London during the Fifties and Sixties. The pair were involved in numerous illegal activities as they battled it out with their bitter rivals – the Richardsons, who controlled South London – until they were finally convicted in 1969, thanks to the efforts of detectives led by Leonard “Nipper” Read. But incredibly, crime researcher Ray Rose has shown Reggie’s personal scrapbook for the first time during a clip from the upcoming Britbox documentary series ‘Secrets of The Krays’.

And it reveals intricate details of what is believed to be the first time the pair got in trouble.

The expert said: “March 1950, they’re involved in a fight outside a dance hall in Hackney.

“Aged 16 and it’s the first time they’ve got their names into the newspapers.

“What I have here is a genuine piece of history. 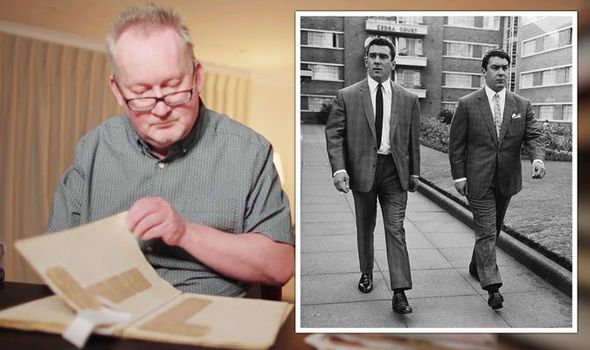 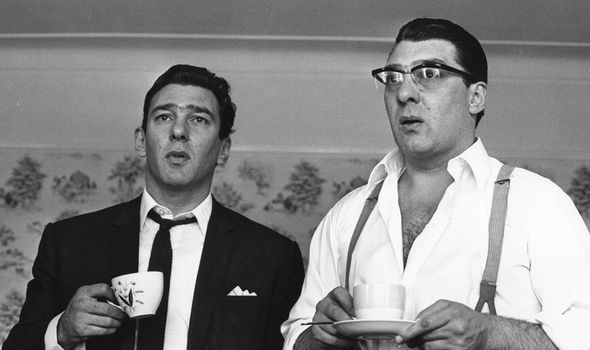 “It is the actual scrapbook owned by Reggie Kray. Over a 15-year period, he’s cutting out newspapers and putting them lovingly into this book.

“It’s a hugely important document and shows that, even at an early age, Reggie wanted to be famous – he loved reading the newspaper articles.”

He added: “Here we have their appearance in the newspaper – ‘youth beaten up by gang’.

“The magistrate states ‘this boy has been beaten by beasts’ and ‘these people think they are above the law, they have to be taught a lesson’. 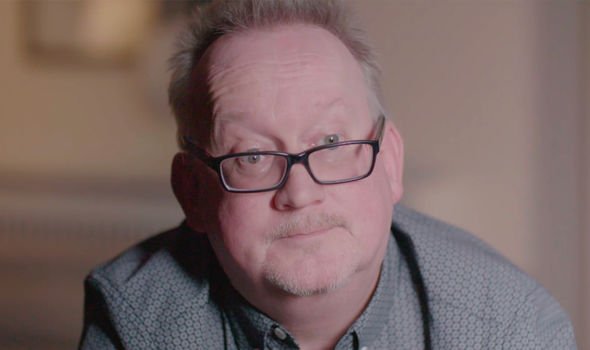 “There is a second article, the headline reads ‘razor threat to girl witness’ and in the text [it says] ‘a prosecution witness had been threatened that if she gave evidence a razor would be put across her face’.

“The article goes on to list the specific weapons used in the attack – a piece of bicycle chain, two lavatory chains with handles and a cosh.”

Mr Rose explained how this “vicious” attack “marked the start of them appearing in the press all through the Fifties,” but as they got older “they got into more serious fights”.

As the owners of Esmeralda’s Barn in Knightsbridge, the pair were able to also extend their influence by rubbing shoulders with politicians and celebrities, starting several protection rackets for the wealthy.

They went on to be involved in murder, armed robbery, assault and arson. 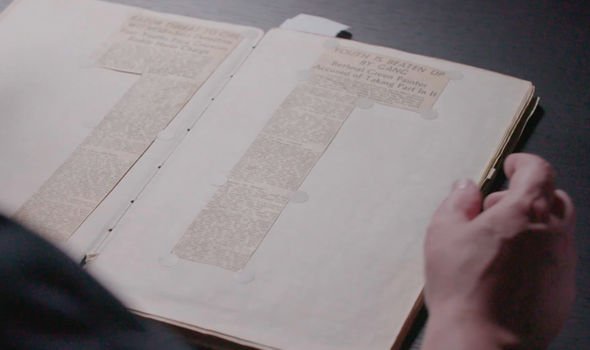 But their reign over the capital finally came to an end when they were arrested in 1968 before being convicted and sentenced to life imprisonment a year later.

The new series, which is available from May 13 on BritBox, features interviews with people who knew the Krays best, including former gang members, surviving relatives and close friends.

This will include celebrity photographer David Bailey, who famously snapped the brothers, and Micky Fawcett – who was a key member of the gang from its early days.

As well as Reggie’s scrapbook, personal photographs and audio recordings which he made while in prison are also revealed in the show.

After their conviction for murder in 1969, the pair were sentenced to life imprisonment. 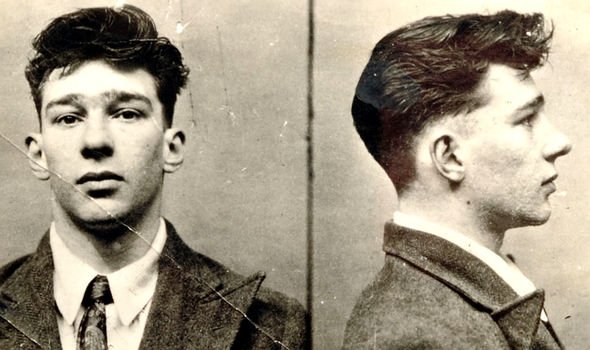 Ronnie was a Category A prisoner, denied almost all liberties and not allowed to mix with other prisoners.

He was eventually certified insane, his paranoid schizophrenia being tempered with constant medication.

From 1979 he spent his time in Broadmoor Hospital and remained there until his death from a heart attack in March 1995.

Reggie was released from prison on compassionate grounds in August 2000. He died two months later from bladder cancer.

Watch ‘Secrets of the Krays’ on BritBox from May 13.

Remake of Nicole Kidman Horror Thriller 'The Others' Is in Development