RHOC's Meghan King is undergoing a painful tattoo removal process to erase ex Jim Edmond's initials from her arm during their nasty divorce.

Meghan and Jim – who share share three kids together, Aspen, 3, and 2-year-old twins Hart and Hayes – are embroiled in a bitter divorce battle. 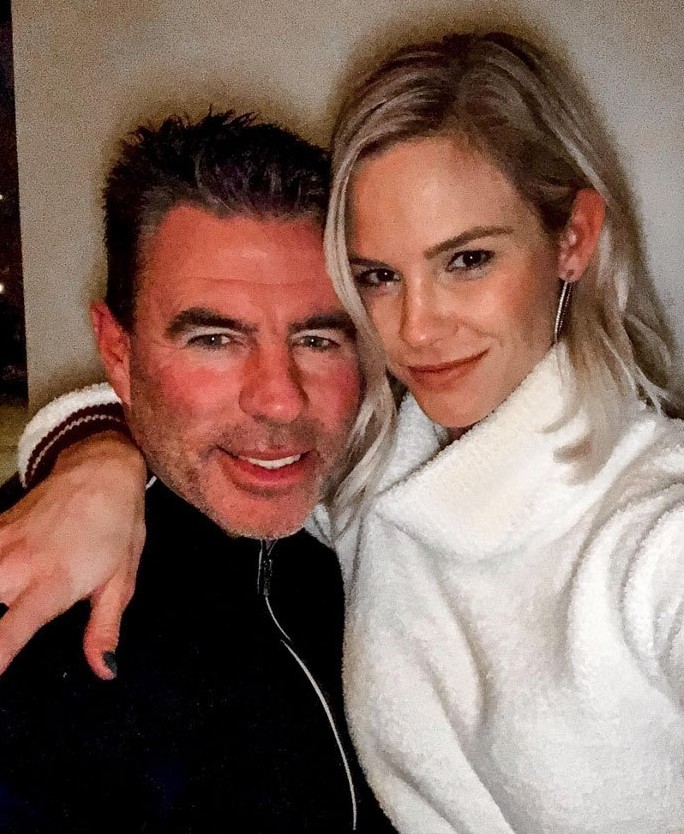 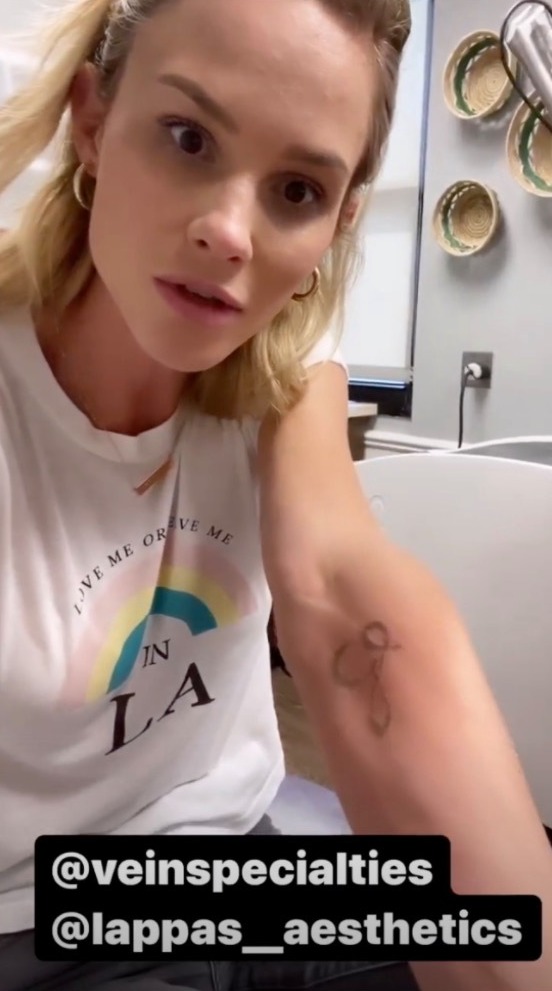 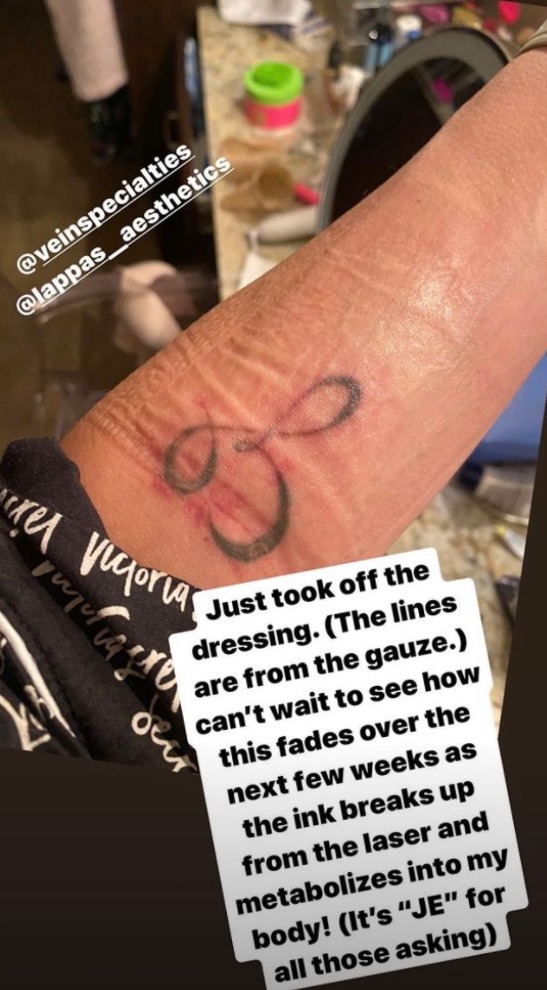 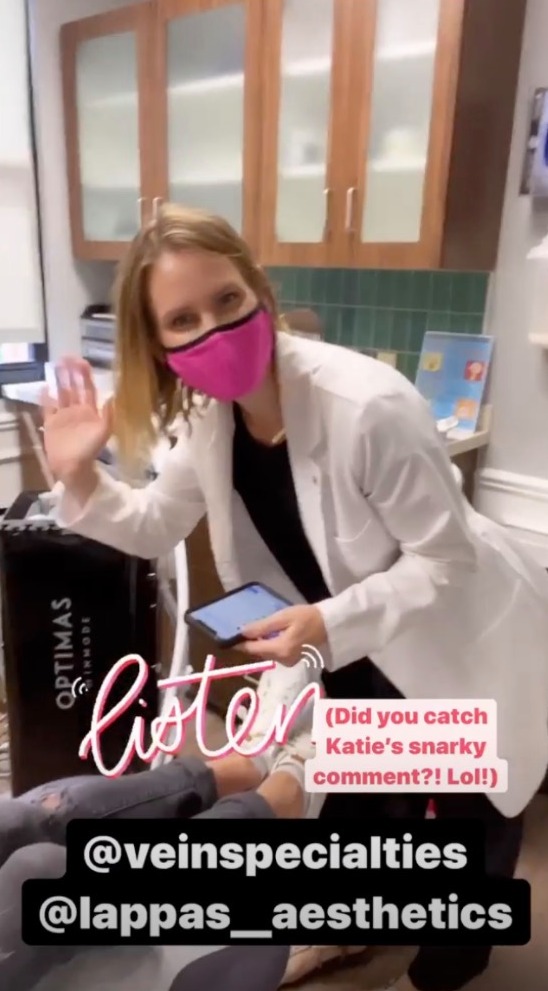 Their bitter separation prompted reality star's latest show of independence which involved getting Jim's initials lasered off her arm on Thursday morning – after Jim demanded full custody of their children.

"Ok, I am about the get my tattoo lasered off for the third time," Meghan told her Instagram followers, adding that she had also gotten her hairline lasered.

"This is Katie, my friend, Katie, and she is doing my tattoo removal today," she adds, before her pal cuts in and says "Hi, Jim!" in a thinly-veiled dig at Meghan's ex.

"So, here we go – third session!" Meghan continued, holding out her arm for the camera.

"I just asked Katie how many more treatments she thinks I'm going to need to get on this, to make it totally gone, and she thinks I might need about five in total. So this is number three. 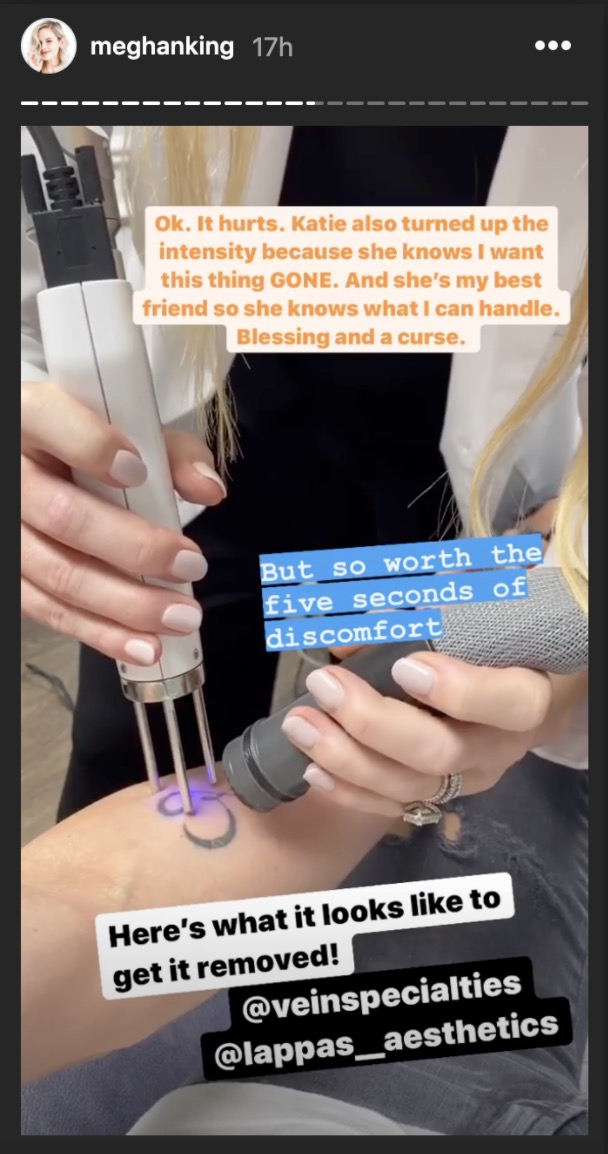 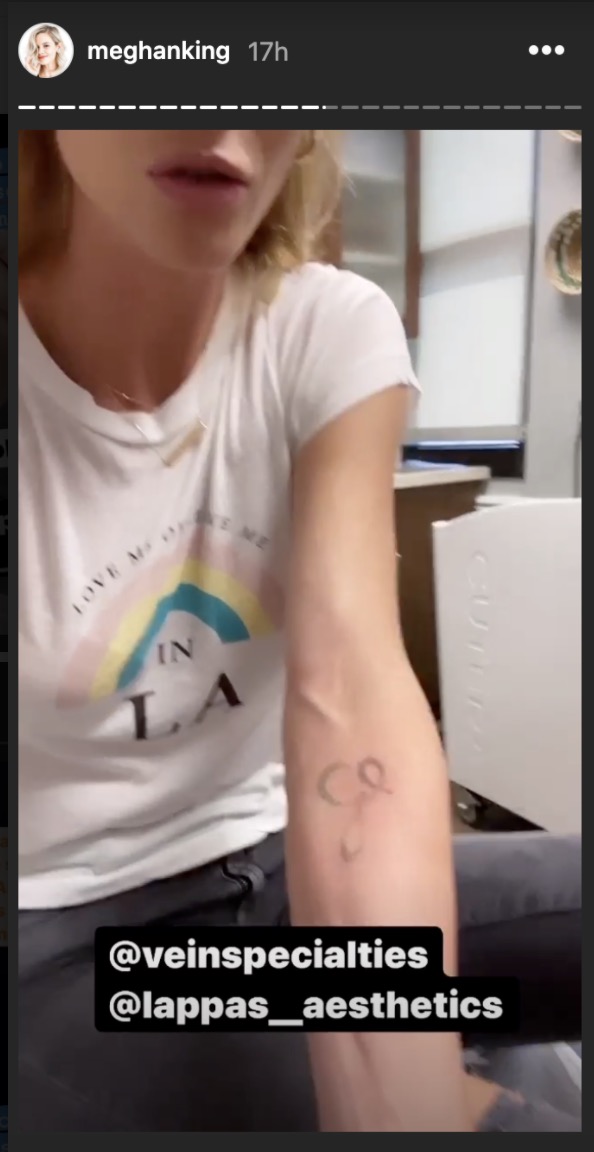 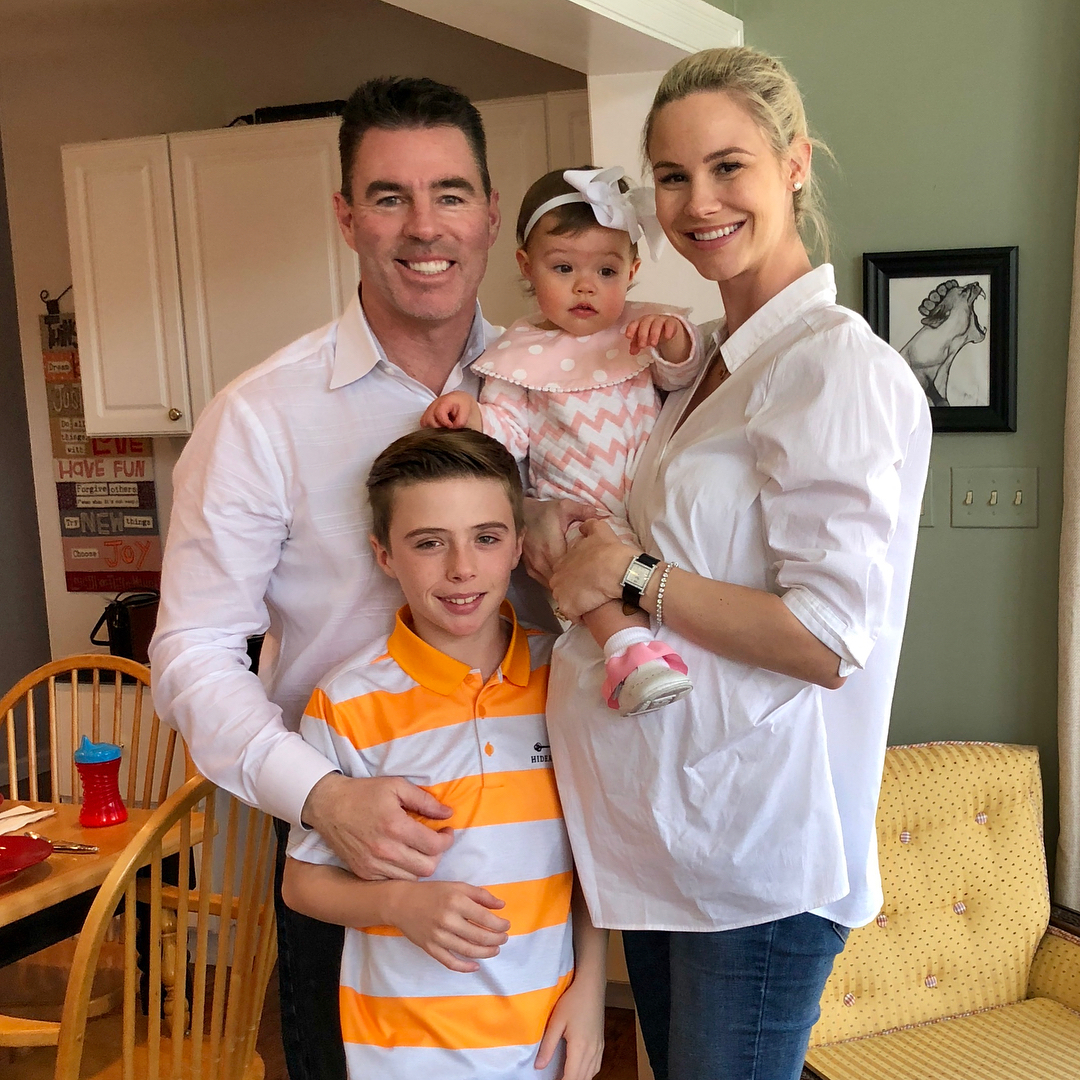 "She said it's looking really good – we're documenting the whole thing!" she grinned, as Katie examined her arm.

Next, Meghan showed the process itself and said that the intensity was turned up on the laser because she wants the Jim-tat gone.

During the clip, the The Real Housewives of Orange County starlet can be heard groaning in pain as Katie offers to give her a break from the discomfort.

"OK that one definitely hurt the most out of the three treatments," Meghan told her followers and said that getting rid of the reminder of her ex was "worth the pain." 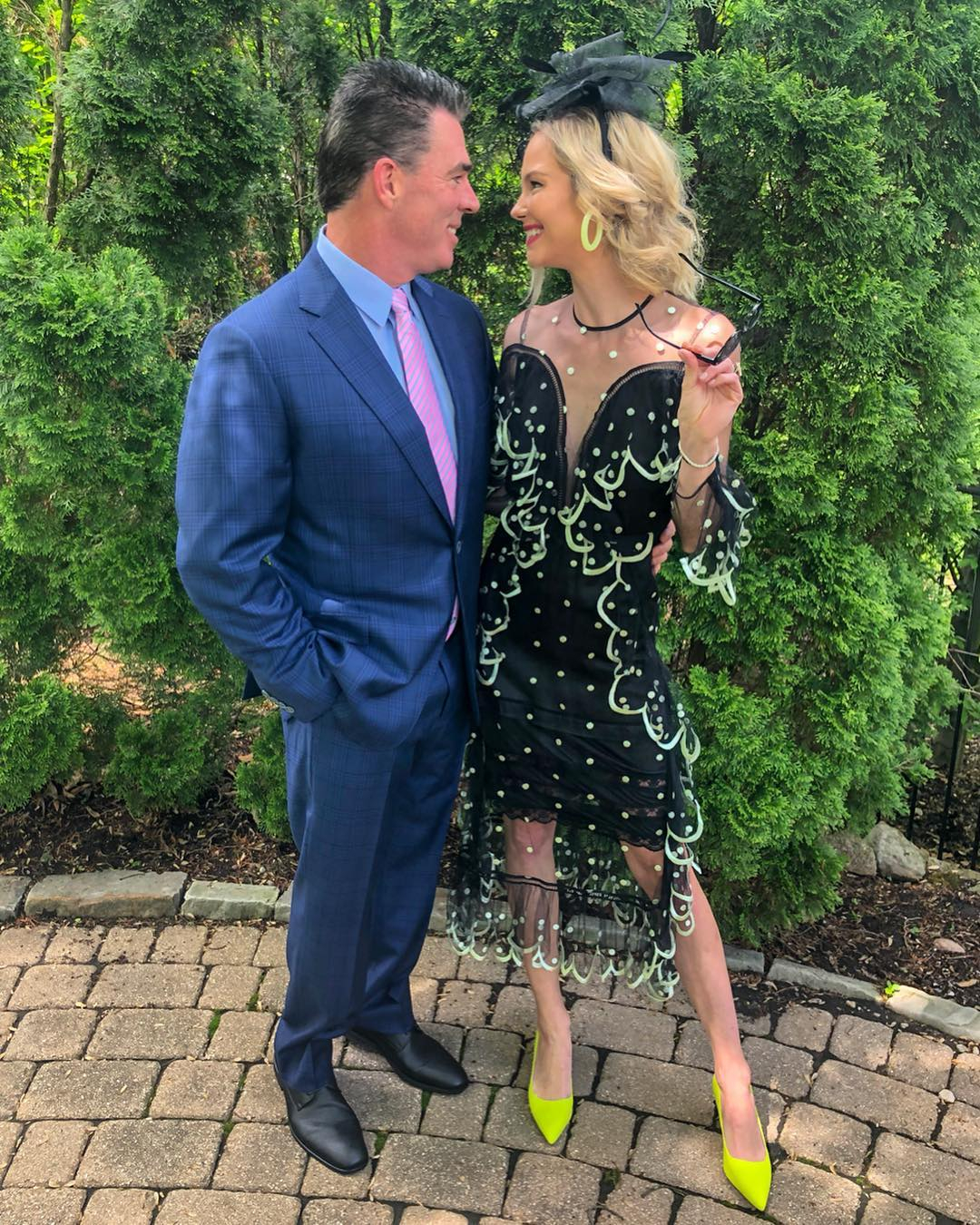 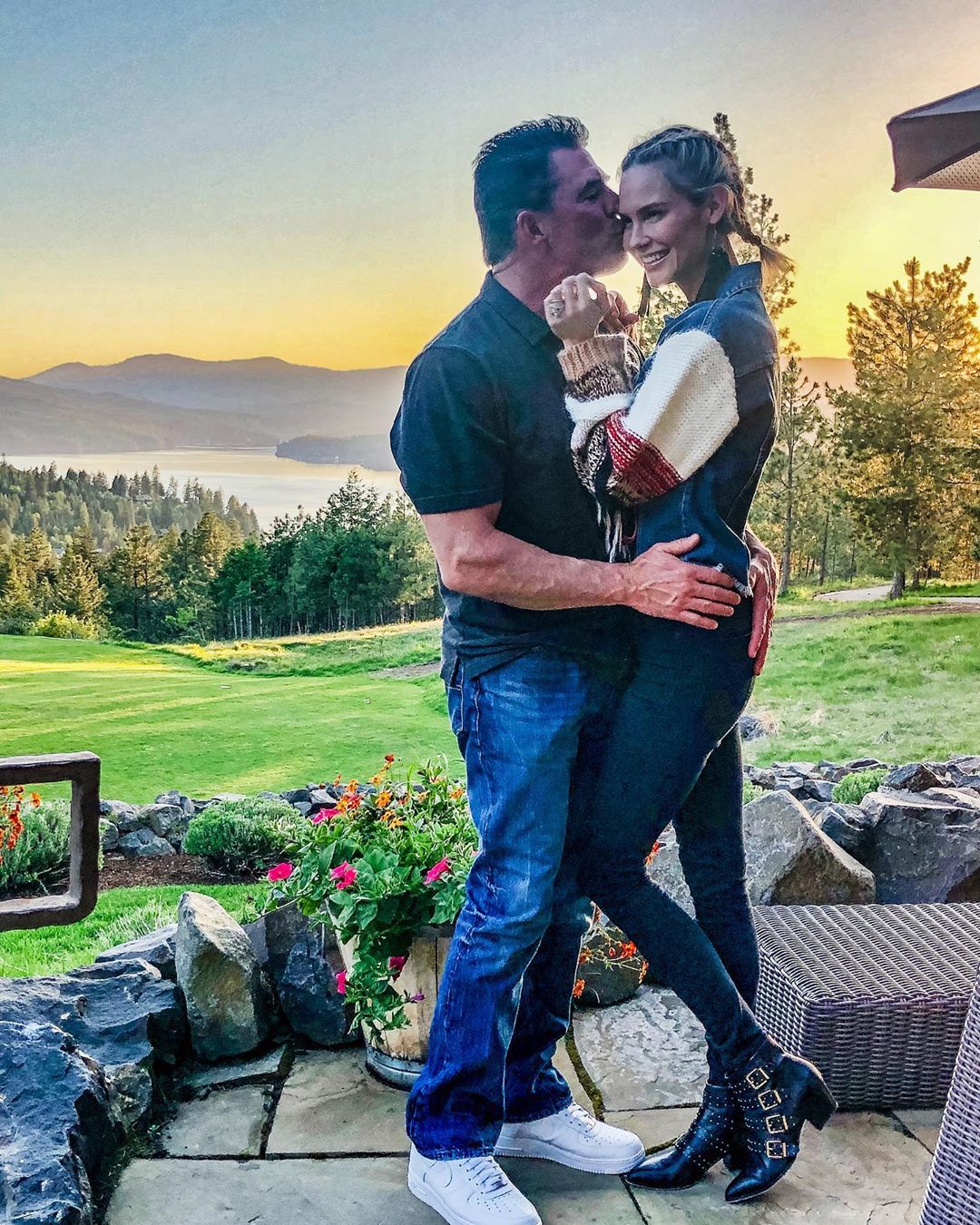 The painful treatment comes after months of relationship turmoil after Meghan and Jim went their separate ways.

Jim recently claiming that the Bravo bosses told him upfront that he would be "made to look bad if Meghan didn't perform" on the show.

Meanwhile, the RHOC alum wrote admitted that she was "desperate, depressed and alone" before their divorce in an Instagram post, featuring her on the cover of Pump Lifestyle magazine.

"To see my face and my name (Meghan KING) on the cover is immensely flattering and truthfully, kinda shocking," she wrote. 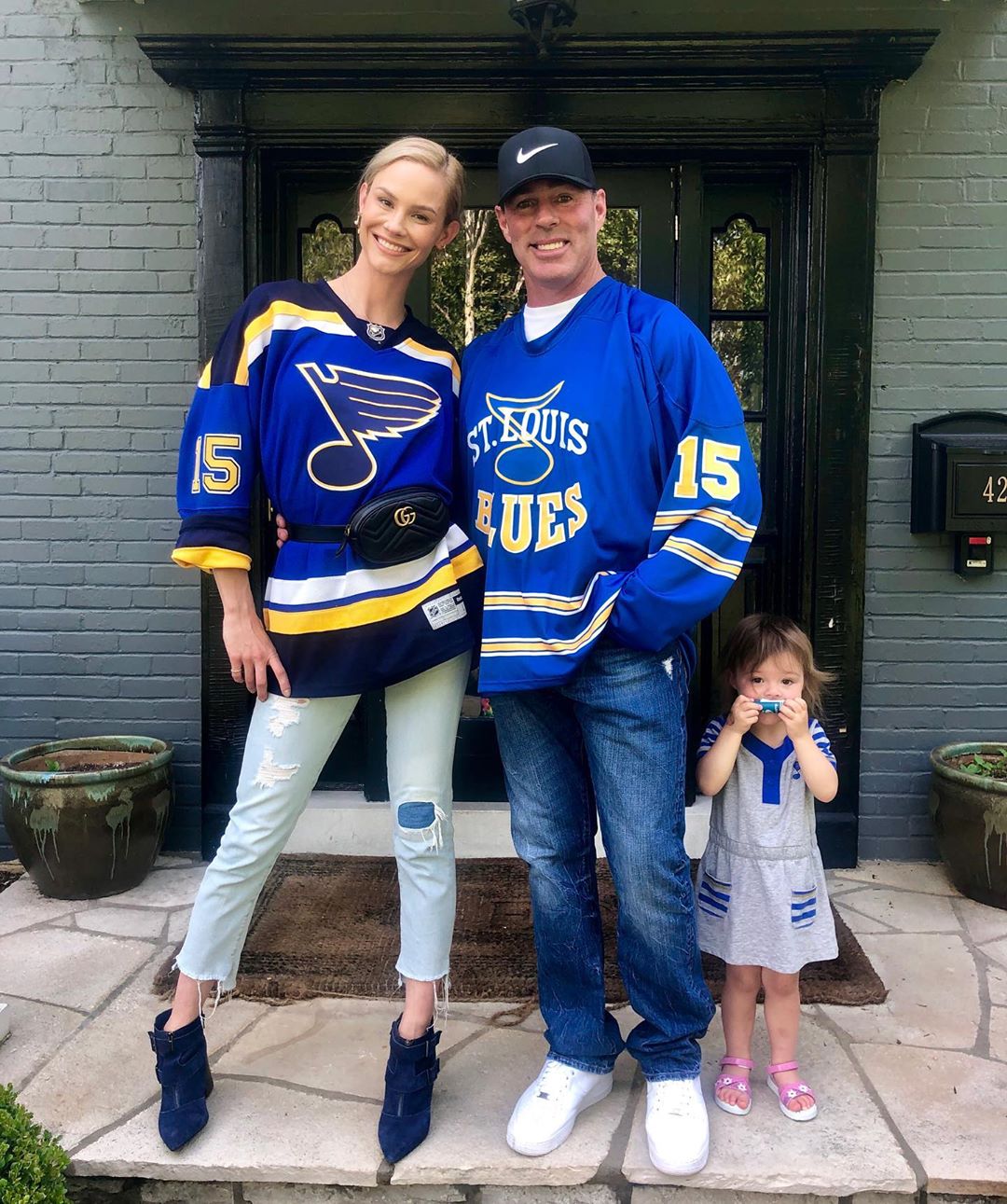 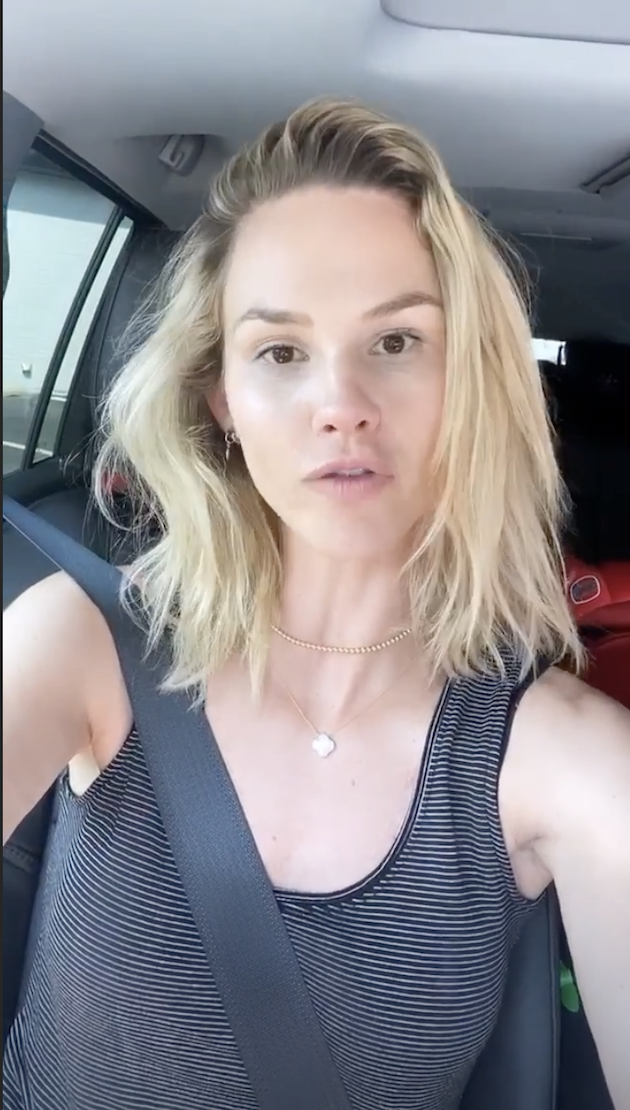 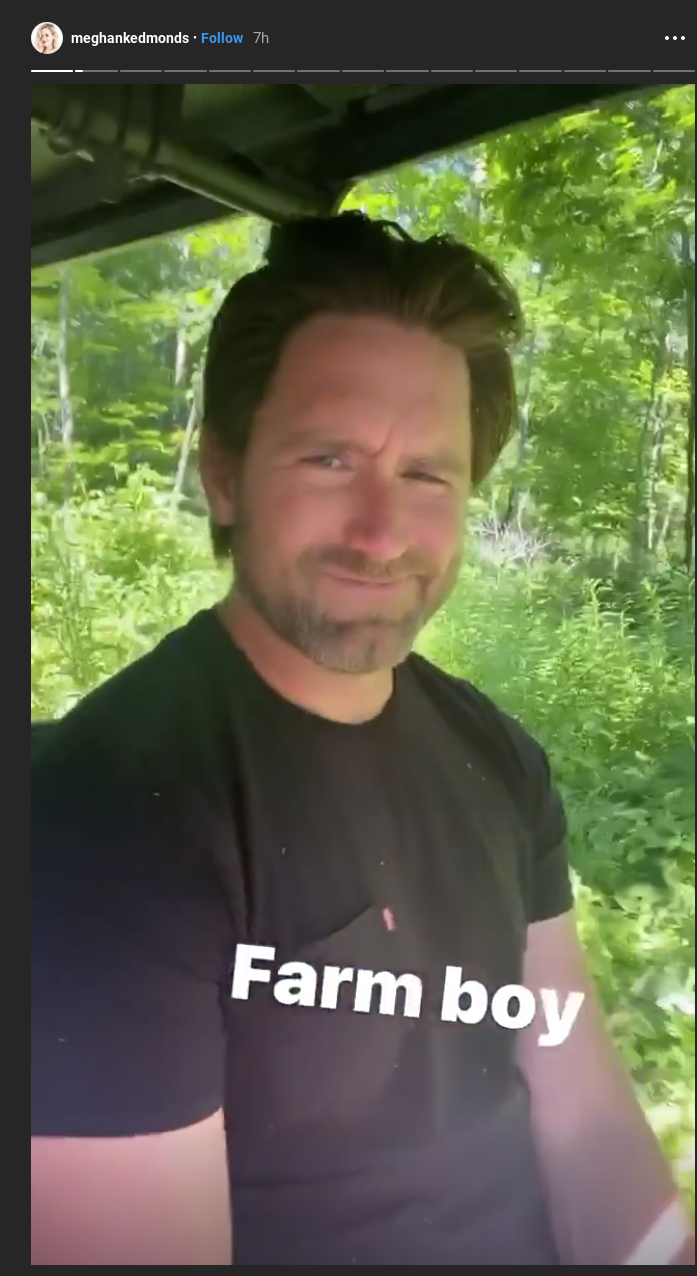 "Only a year ago I was desperately seeking brain injury therapies for my son, Hart, and traveling wherever I needed to help him, and I was devastated at the state of my marriage as it crumbled before my eyes: in essence I was depleted, desperate, depressed, alone, and dejected."

"In that time I put on my big-girl panties and got to work: I became a better mother, I threw myself into counseling, prayer, and meditation, I reorganized my blog and social media, and I started a podcast.

"I dropped my married name, became a better writer, bought a car, and cried a lot."

Meanwhile, Meghan has moved on with new boyfriend Christian Schauf since early May, while Jim dates her former friend, Kortnie O’Connor.

Back in late July, Jim slammed his ex-wife in a series of Instagram Stories.

"A narcissist will hurt you and hurt you, again and again, waiting for the moment you that you retaliate. Just they can plat the victim," he raged. 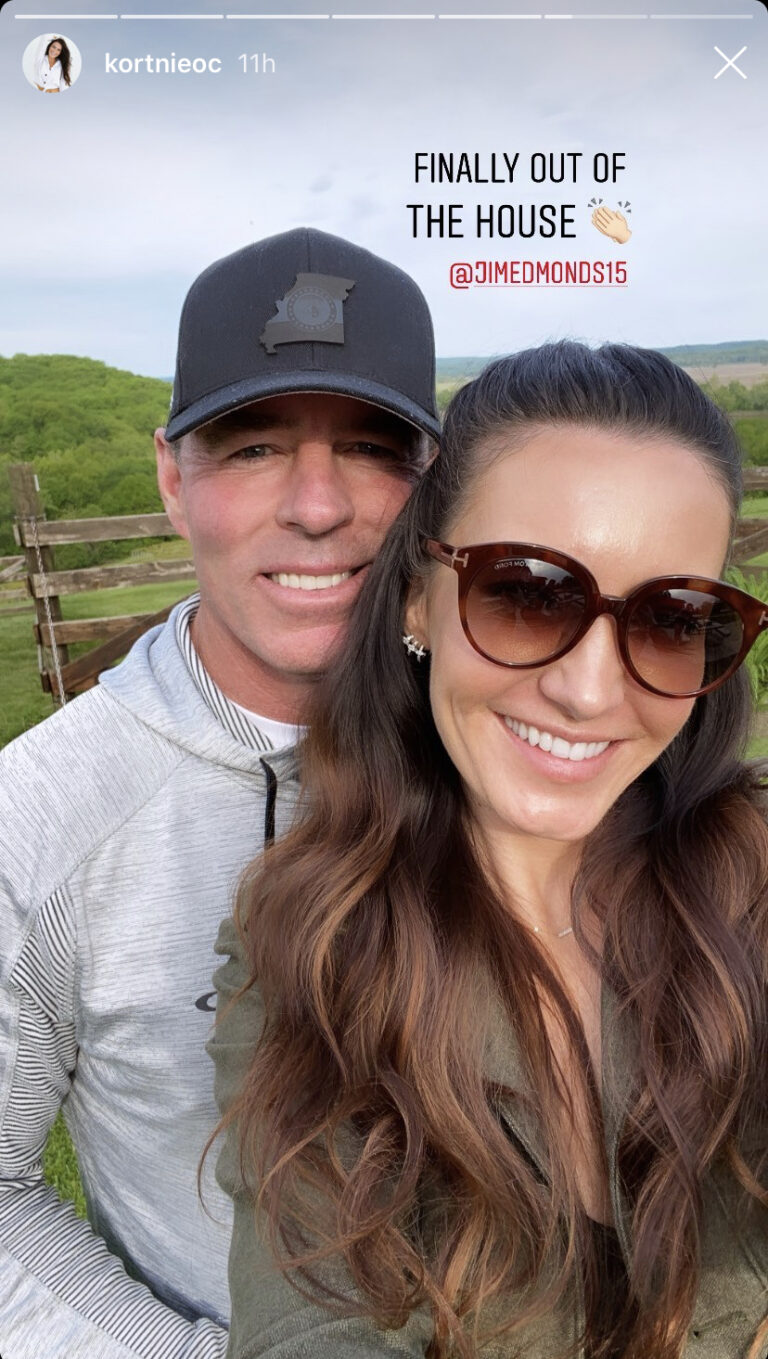 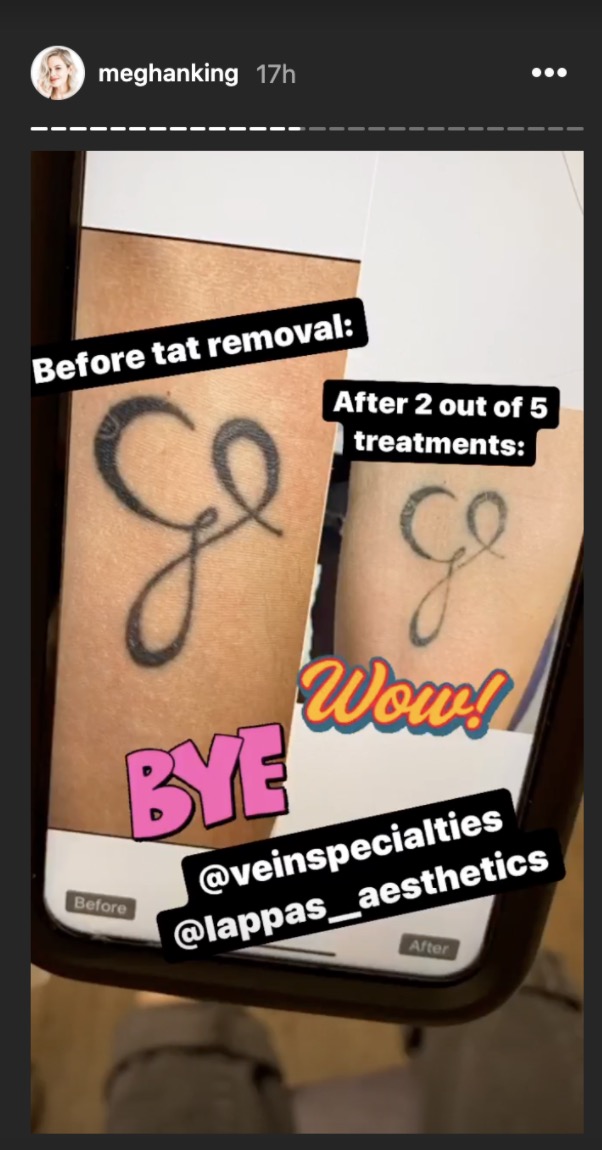 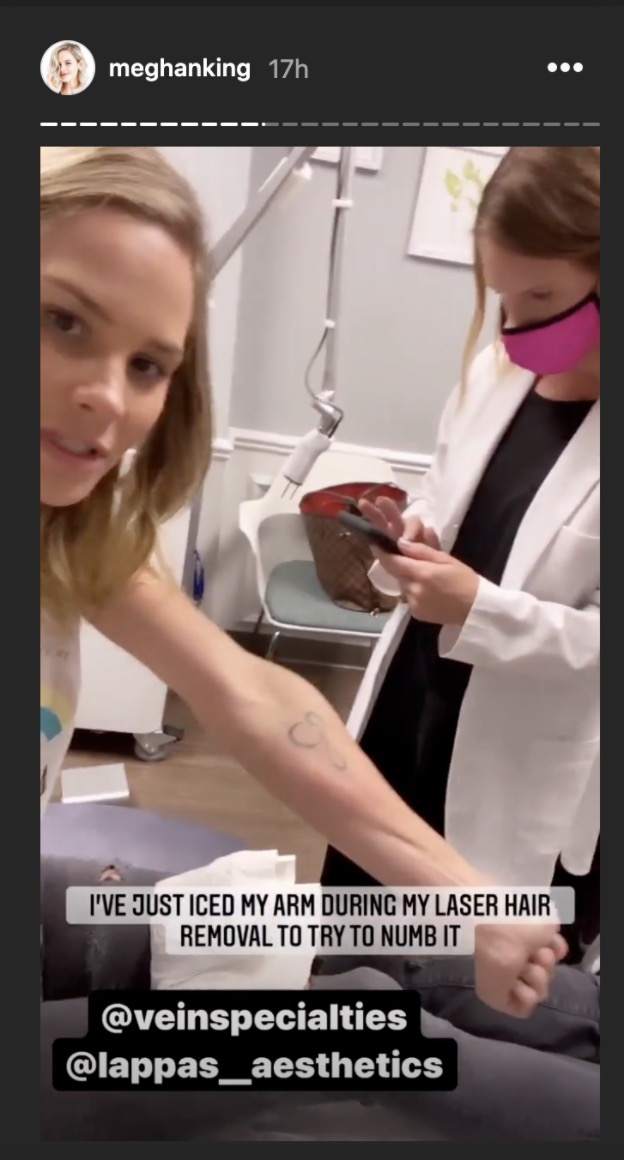 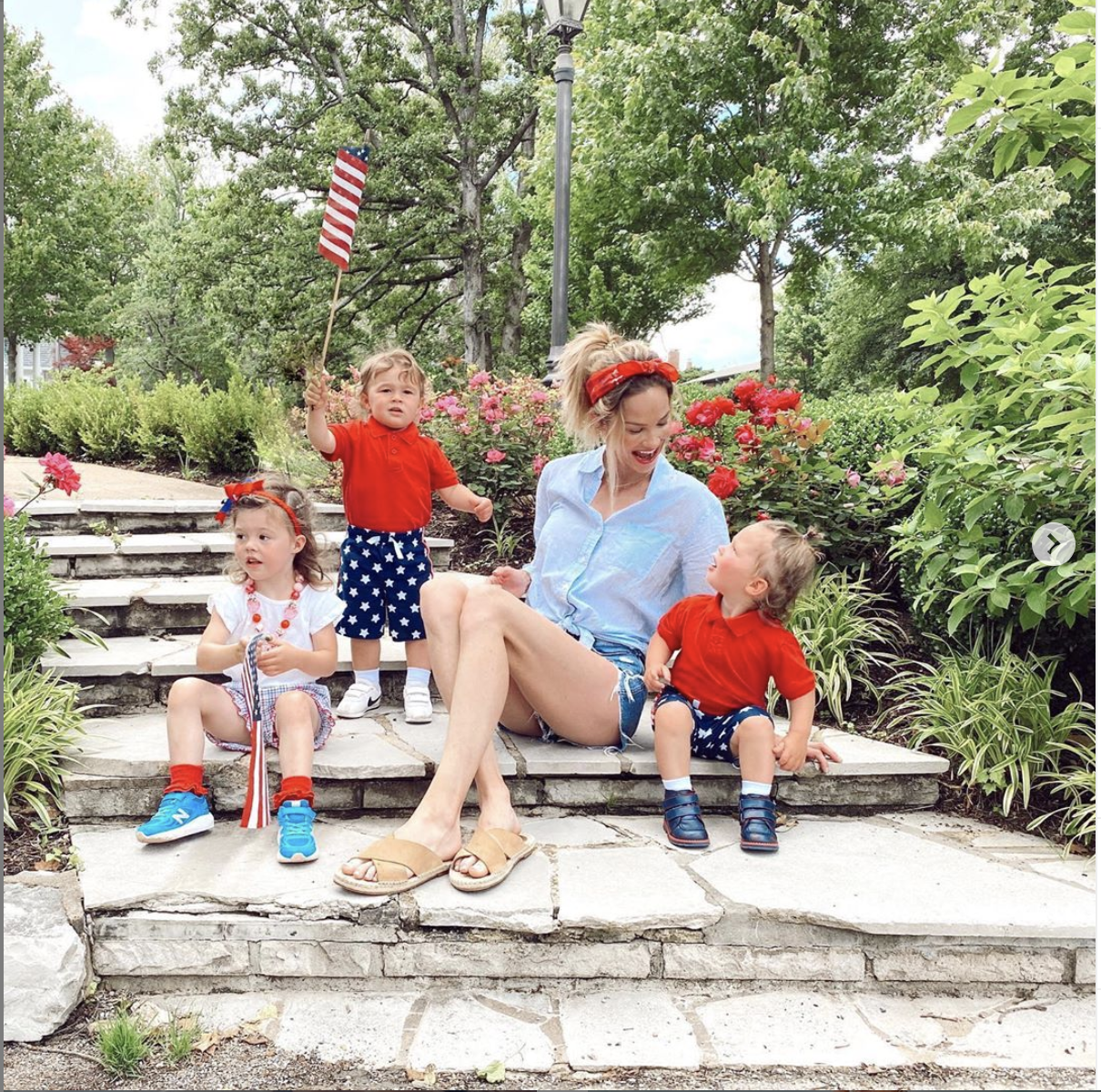 Hilary Duff flaunts her killer bikini body as she says she ‘stays lean’ all while ‘eating chocolate, bread and wine’