Home » TV & Movies » Rian Johnson Is Here To Debate You On 'Star Wars,' How He Inspired J.J. Abrams

Rian Johnson’s Star Wars film, The Last Jedi, wasn’t accepted by some extreme fans who even petitioned to get it removed from Star Wars canon. There was a lot of discussions involving diversity and the narrative in general. But for Johnson, it’s just normal Star Wars fandom stuff. However, he’s not going to accept cries against inclusion. 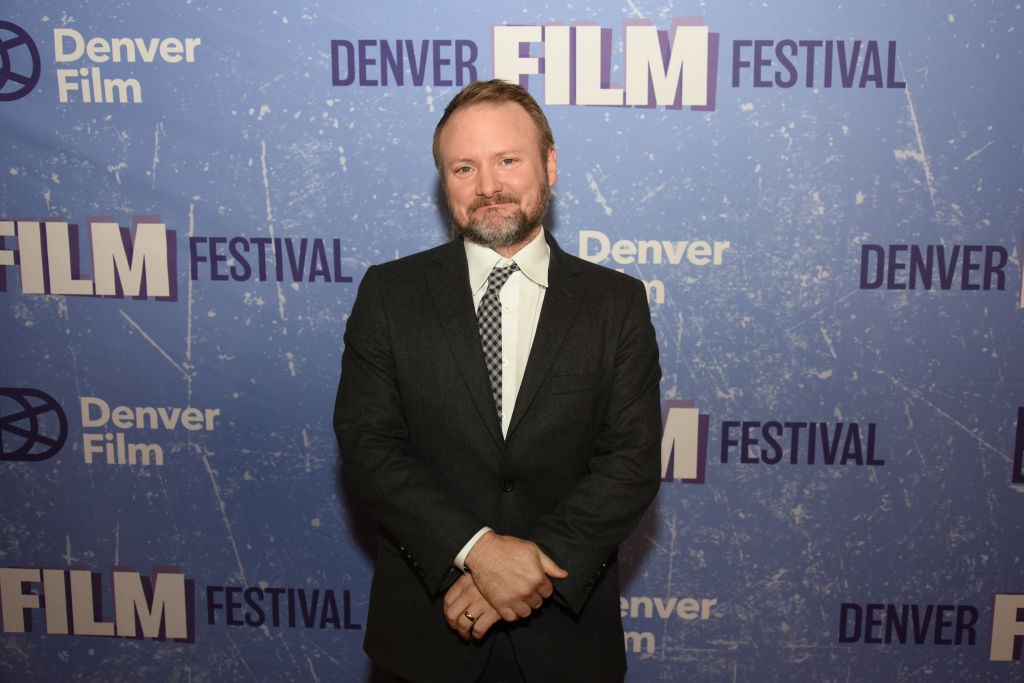 Rian Johnson knows why people hated on ‘The Last Jedi;’ to them, he says “F*ck ‘em”

During a panel with Wired and Chris Evans for his new movie, Knives Out, Johnson was asked about people’s aversion to including newer, different actors. “If someone’s responding to diversity negatively, fuck ’em,” he said. “If anyone didn’t like the movie, I’m not saying that’s why they didn’t like it… It wasn’t surprising at all to me, I grew up as a Star Wars fan.”

Being a fan of the franchise, he wasn’t oblivious to the discourse surrounding movies fans didn’t like. “And I grew up – I was in my twenties when the prequels came out and this whole idea that it’s all been sunshine and roses and suddenly everybody’s yelling at each other is baffling to me,” he said.

But he knows why people were so loud about their dislike of his Star Wars movie. “People care deeply about Star Wars, and every single person has a slightly different version of what they think Star Wars is,” Johnson said. “And so much of the fun of it is arguing about it.”

Despite what it might seem, Johnson doesn’t think it’s a huge group of fans that give the fandom a bad rep. “Ninety-five percent of my interactions on Twitter are absolutely lovely and constructive and wonderful with Star Wars Fans,” Johnson said. “I think the fandom has to take a stand against getting defined by a very small slice of it that does not represent the lion’s share.”

Rian Johnson inspired this shift in thinking and directing for Abrams

A big fan of Johnson’s is actually another Star Wars director, J.J. Abrams. “Rian helped remind me that that’s why we’re on these movies – not to just do something that you’ve seen before,” Abrams told TotalFilm, according to Games Radar. Abrams directed the first movie in this sequel trilogy, The Force Awakens, and is back again for the final installment, The Rise of Skywalker.

“I won’t say that I felt constrained or limited on 7, but I found myself wanting to do something that felt more consistent with the original trilogy than not,” he continued. “And on 9, I found myself feeling like I’m just gonna go for it a bit more.”

How will ‘The Rise of Skywalker’ be different than ‘The Force Awakens’?

In the beginning of the interview, Abrams noted how Episode IX will be different than The Force Awakens. “On this one, I let myself be — at least in the way I was approaching the thing — freer,” Abrams said. “In Episode 7, I was adhering to a kind of approach that felt right for Star Wars in my head. It was about finding a visual language, like shooting on locations and doing practical things as much as possible. And we continue that in Episode 9, but I also found myself doing things that I’m not sure I would have been as daring to do on Episode 7.” Again, thanks to Johnson’s influence.

So whether you liked Johnson’s The Last Jedi or not, it inspired this last film and you might see hints of that here and there.