Coronation Street has given fans a first look at what’s coming up next week, and consider us extremely excited!

The ITV soap is lining up what will undoubtedly be its biggest week of the year thus far, as Kelly Neelan’s (Millie Gibson) exit is set in motion.

Kelly, as viewers know, has been staying with Gary Windass (Mikey North) and Maria Connor (Samia Longchambon) in the wake of her dad Rick’s (Greg Wood) disappearance and her mum’s death.

The teen, however, is set to make a shocking discovery in upcoming scenes, as she realises that Gary was to blame not only for her father’s demise, but also the subsequent cover-up.

The above trailer reveals that Greg Wood has reprised his role for Kelly’s departure scenes, as Rick’s influence takes hold of the mainstay.

Determined to get revenge, Kelly approaches Kieron – the very same Kieron who kidnapped her several months ago – and she offers him £10,000 in exchange for killing Gary!

Kieron seemingly agrees to her proposition. Gary, meanwhile, offers some heartfelt words about how he and Maria have loved Kelly being a part of their lives. 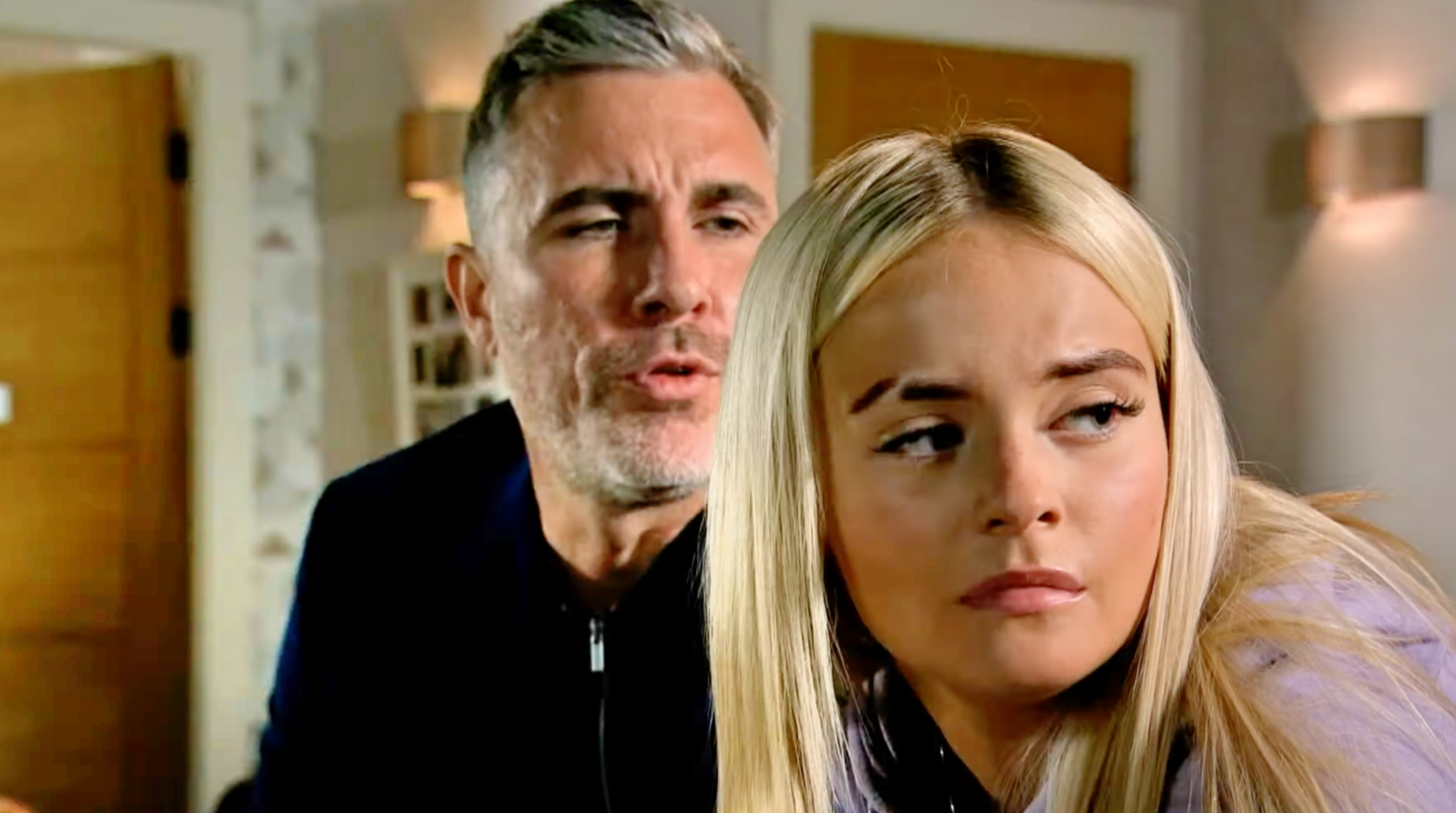 Kelly, however, tells him that she knows he murdered her dad, before running out! Gary storms after her but he’s knocked unconscious by Kieron and thrown into a van!

Kieron and his sidekick take Gary to the exact spot where he murdered Rick and proceed to point a gun at him, ordering him to dig his own grave.

Kelly, meanwhile, sees Kieron’s true colours, as he reveals that he intends to murder her and frame her for Gary’s death in the process, taking her to the roof of a disused mill.

Gary manages to escape captivity and makes his way to the roof with Aadi Alahan (Adam Hussain) in tow, determined to protect Kelly, but gunshots are fired, leaving all of our favourites fates up in the air – quite literally!

Who will survive? You’ll just have to tune in to find out.

Casting for Galactus in the MCU Could Come Down to These Two Perfect, But Very Different Voices