Riverdale is loosely based on the classic Archie Comics series, delving into the lives of the Core Four: Archie Andrews (played by KJ Apa), Betty Cooper (Lili Reinhart), Jughead Jones (Cole Sprouse) and Veronica Lodge (Camila Mendes). Season five has begun on both The CW and Netflix UK with more teenage issues as well as the ongoing mystery of The Auteur. There are going to many major changes coming up in series five as well as the teens leave high school.

As both the cast and crew have been promoting for several months now, the Core Four are no longer going to be teenagers.

Season five features a seven-year time jump which throws the Riverdale gang into their early 20s.

The beginning of the series will finish off their school days before the show is flung into the future with each of them facing their own difficulties as adults.

With the show no longer set in a high school though, this has led fans to question the future of the show altogether. 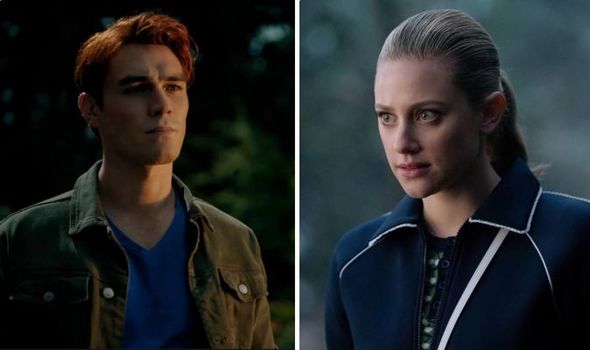 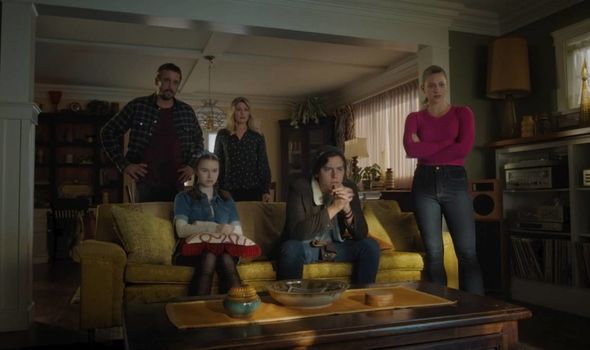 Is Riverdale ending after season 5?

Riverdale started in 2017 and has gained itself a loyal fanbase over the past four years.

During this time, viewers have often expressed their frustrations at some of the show’s storylines, from floating babies and the mysterious Gargoyle King to the whole plot surrounding Jughead’s apparent death.

Nevertheless, fans have stayed tuned and watch Riverdale every week when a new series is airing both in the US and around the world.

According to TV Series Finale, season four averaged 733,000 viewers per week switching to The CW to watch Riverdale. 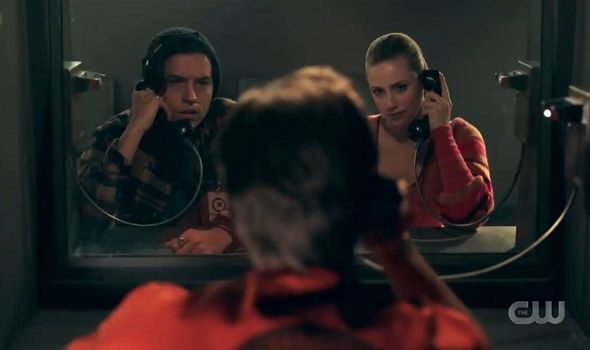 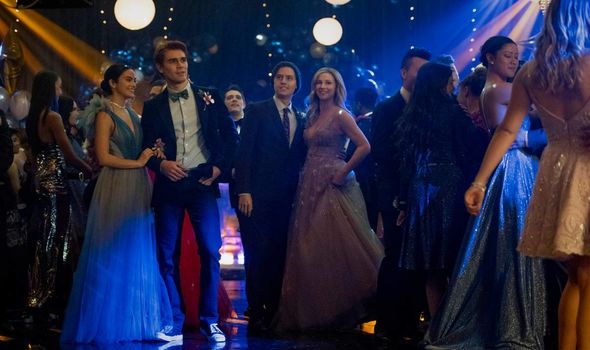 The first episode of season five aired on Wednesday, January 20 with 625,000 watching.

This is a lot fewer than the series four premiere which grabbed the attention of 1.14million.

But with the highly anticipated seven-year time jump on the year, this is bound to get fans’ curiosity.

Despite the dip in ratings, there has been no talk of Riverdale coming to an end.

As of writing this article, The CW has neither renewed nor cancelled Riverdale.

Season five has just begun so there is plenty to look forward to but in terms of a series six, there has been no news of more episodes being made just yet.

This doesn’t mean there won’t be another season as it is still early days and could be announced in the coming months.

Like with all shows, the future of Riverdale will depend on viewing figures and how fans respond to the show.

Following the time jump, there are going to be some big changes for the Core Four.

Jughead will have a new girlfriend called Jessica but no news has been released regarding casting.

Meanwhile, Ronnie will be married to a businessman called Chad Gekko who will be portrayed by actor Chris Mason.

Archie would have joined the army and returned to work at the Riverdale Fire Station.

Little details have been teased about Betty’s future though so her future, for the time being, remains very much a mystery.

Riverdale season 5 continues to be released every Thursday on Netflix.

'The Daily Show' Staff Fight Over a (Nonexistent) Coronavirus Vaccine