EXCLUSIVE: RuPaul’s Drag Race rang in its move to MTV with a ratings win. The Season 15 premiere was the highest-rated in six years with a 0.63 rating among the advertiser-targeted 18-49 demographic.

That’s up 20% in ratings from the Season 14 premiere, which managed a 0.53 in the demo. It ranked as the No. 1 cable entertainment telecast of the day.

The jump in ratings likely has a lot to do with RuPaul’s Drag Race switching networks from VH1 to MTV. The last time that the series switched networks — from Logo TV to VH1 — it saw a similar spike in ratings. MTV also generally performs better in terms of viewership and demo ratings than VH1, so it is possible that Season 15 continues to outperform previous seasons.

Season 15’s premiere is actually the highest live + same-day rating of any premiere since Season 9, which was the first one to air on VH1 and got a 0.66 in the demo.

On social media, RuPaul’s Drag Race was considered the most social program across all of broadcast and cable on Friday for the Season 15 premiere, excluding sports, according to MTV. 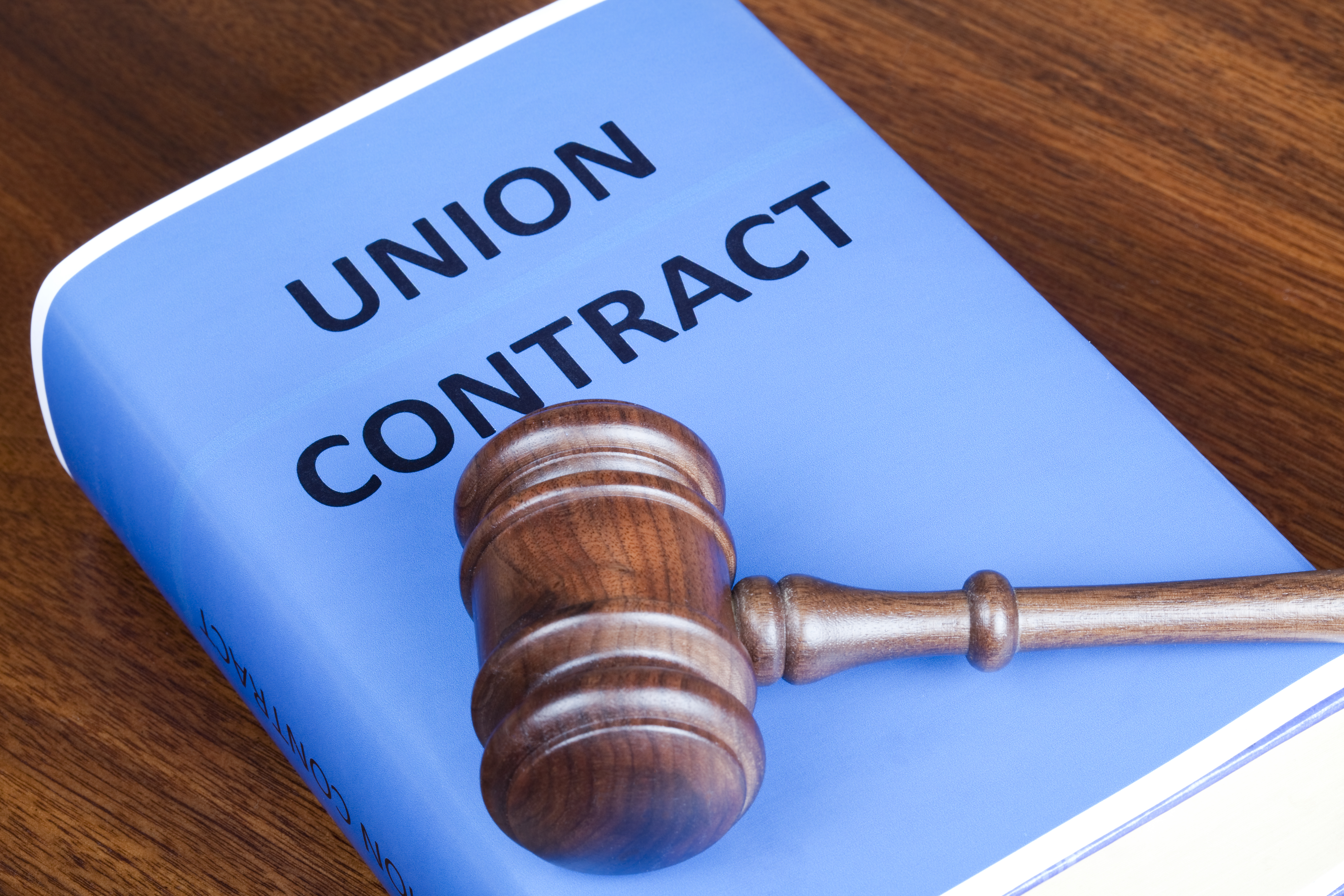 Martin Scorsese won't release director's cuts of his films: 'No, no, no!'