Pilot written by Elisabeth Holm is loosely based on Elana K. Arnold’s book “What Girls Are Made Of” 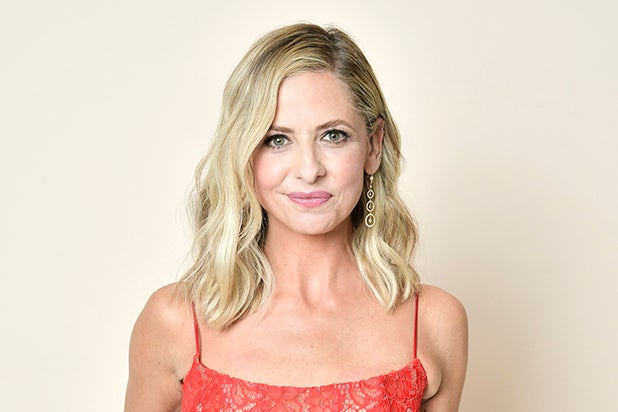 Sarah Michelle Gellar is set to star in the YA comedy pilot “Hot Pink” at Amazon, the streamer announced Wednesday.

Described as a “biting coming-of-age comedy,” the pilot from “Obvious Child” writer Elisabeth Holm is loosely inspired by Elana K. Arnold’s book “What Girls Are Made Of.” The book centers on Nina Faye, a brokenhearted 16-year-old who tries to figure out what the conditions of love are in the wake of a bad breakup.

The pilot is produced by Amazon Studios in association with Annapurna Pictures. Holm is creator and executive producer, alongside director Desiree Akhavan (“The Miseducation of Cameron Post”), executive producer Rebecca Green (“It Follows”) and Annapurna’s Sue Naegle and Ali Krug.

The pilot joins a growing slate of young adult series at Amazon, including the survival drama “The Wilds,” which has been renewed for a second season, and the upcoming “Panic” from author Lauren Oliver.

Gellar’s most recent starring TV role was on CBS’ “The Crazy Ones” opposite Robin Williams. She has also lent her voice to animated series including Disney XD’s “Star Wars: Rebels” and the upcoming “Masters of the Universe: Revelation” at Netflix.