During Sunday night’s SAS: Who Dares Wins, 21 new contestants were put under pressure by Channel 4 host Ant Middleton and his team as they attempted a number of gruelling challenges. After the contestants were captured in an ambush at the beginning of the programme, they were forced to take on a resilience task. However, it was clear to see that some of the recruits were struggling in the cold and wet conditions which didn’t go unnoticed by Billy – and much to viewers’ surprise he ended up kicking out two recruits before they could even finish the task.

The first task saw the recruits having to climb two kilometres up a steep hill while carrying heavy weights on their back.

New DS Melvyn Downes told them: “This is a race I want to see who can get up there the fastest.”

As they made their way up the hill, Billy noticed that number 17, Shireen and number eight, Esther were lagging behind.

“Look at the f***ing state of you,” Billy shouted at them. “Get the bag on your shoulders.” 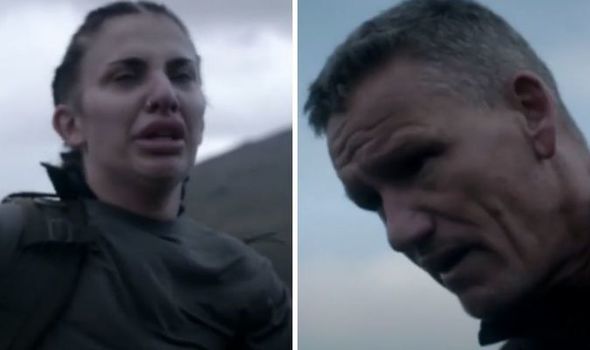 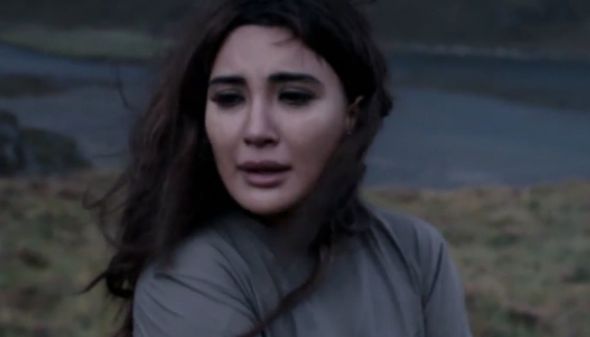 “Get that on your back now,” the DS screamed. “I’m going to give you one more try.”

Speaking to the camera, Billy explained that it’s his job to work out who the weak members of the chain are at the beginning.

“You cannot afford to go into an operation with a percentage of weakness,” he said.

“Because if you’re a liability it’s going to lead to the death of others.” 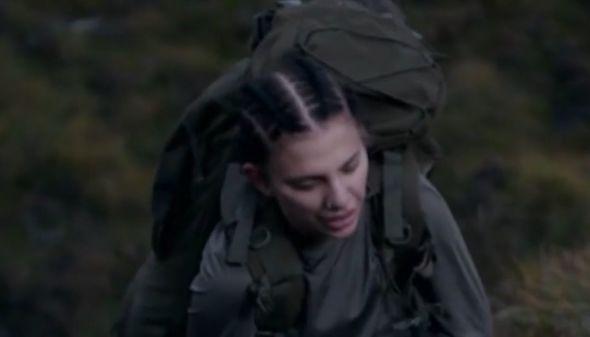 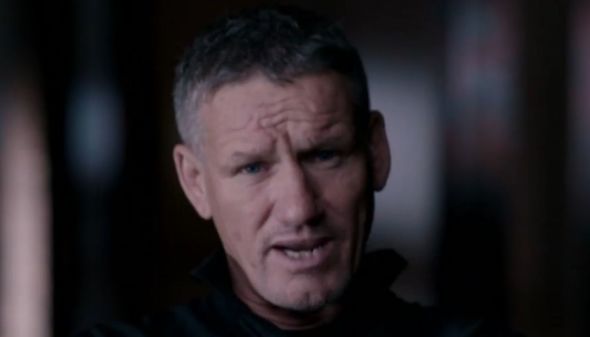 Turning to Shireen as she struggled to climb up the hill, Billy told her: “Take your Birkin [bag] off, give me your armband, you’ve been taken off as a liability.

“Sit with your Birkin, the medic will get to you in a minute.”

Following the first challenge, viewers took to social media to share their thoughts over Billy booting two people out of the show so early on.

One quizzed: “They’ve binned two off already. This makes it obvious that they are picking people for telly value rather than capability.”

Another tweeted: “Shame they kicked two interesting characters off straight away.”

“Hardly fair on the ones who were on their feet and sent home,” a fifth said.

While a sixth viewer penned: “OMG they’ve already kicked off those two women…”

Another wrote: “Shame they kicked two interesting characters off straight away.”

By the end of the first episode, four recruits in total had left the show and went home.

SAS: Who Dares Wins returns on Sunday at 9pm on Channel 4.