During Saturday night’s instalment, comedy duo Ant McPartlin and Declan Donnelly introduced the band Kaiser Chiefs to take part in the competition segment, where contestants have to sing the missing lyrics of a song to win a holiday. Although, some viewers thought the competition was “too difficult” after two of the players failed to sing the correct lyrics.

Kaiser Chiefs frontman Ricky Wilson began to sing the iconic song Ruby, which was first released in 2007, and each contestant had to take it in turns to fill in the blanks.

Two out of the three players, who appeared at home via video link didn’t know the words to the song.

During the first round, Ricky sang “There’s nothing I need…” and the contestant had to finish the sentence, “Except the function too…”

Not knowing the correct words, the viewer guessed that the missing lyric was “lead” although his girlfriend knew it was wrong as she put her head in her hands. 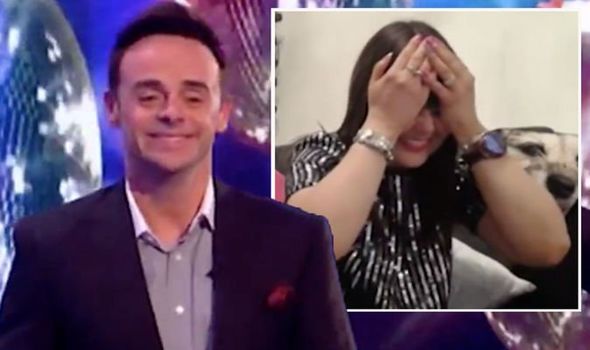 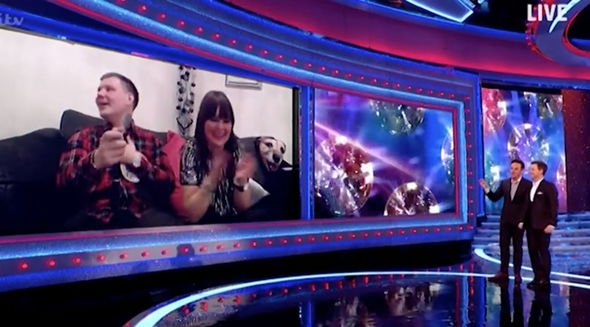 He later guessed again and said “breed”, but the right word should have been “breathe”.

Dec chipped in: “That’s alright Jamie, I hope it hasn’t ruined your birthday.

“Well done pal, along with the sing-a-long.” 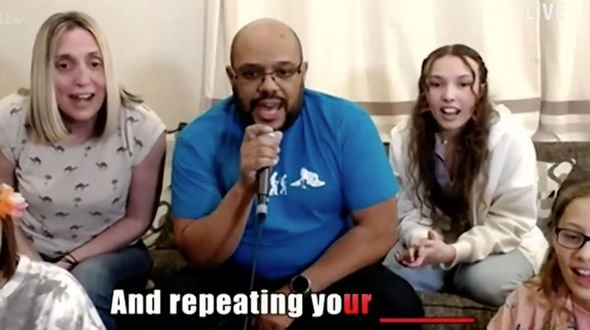 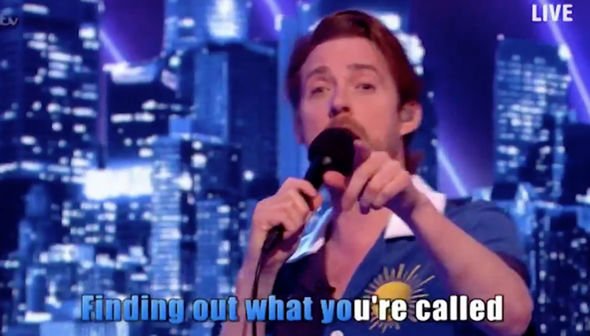 It didn’t get much better for the next viewer either after they failed to guess the correct lyrics.

Although, the segment was saved when the final contestant, Jan managed to guess the right words.

Ricky went on to sing, “Could it be, could it be…”

Jan then finished the lyrics by singing: “That you’re joking with me.”

Despite Jan guessing the lyrics correctly, many viewers took to Twitter to air their frustration, with many branding the competition as “unfair”.

One tweeted: “Nobody knows the words to Ruby bar the chorus. This is too difficult #SaturdayNightTakeaway.”

Another commented: “How is that fair #SaturdayNightTakeaway.”

While one added: “Does anyone actually know the lyrics to Ruby other than the chorus though?”

Other viewers were furious that the contestants didn’t know the lyrics to the famous song.

“I was screaming at the tele to the people not knowing the lyrics to one of the most famous songs EVER?” one viewer raged.

Another said: The fact they didn’t know the lyrics to Ruby.”

One commented: “Feel bad for the Kaiser Chiefs, don’t worry there’s still some of us that know the lyrics.”

Ant and Dec’s Saturday Night Takeaway airs on Saturday at 7pm on ITV.

Holly Willoughby shares rare photo of daughter Belle, 9, as they make pancakes together