The hit military drama SEAL Team will make its highly anticipated return to Paramount Plus on Sunday following its explosive season five finale. Showrunner Spencer Hudnut has provided insight into season six and a huge change coming in the new episodes.

The season five finale left viewers on the edge of their seats after the Bravo team were ambushed and attacked while deployed in Mali.

With the fate of their favourite characters unknown, fans have been eagerly awaiting the show’s season six premiere to see who survived the explosions.

However, unlike its predecessor, the upcoming instalment will only feature 10 episodes in comparison to season five which had 14.

As a result, showrunner Spencer lifted the lid on how the gripping storyline will play out with fewer episodes. 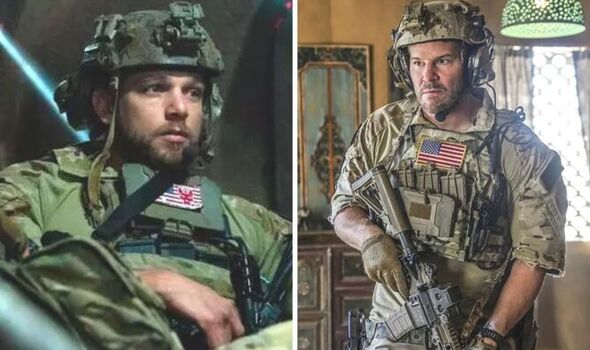 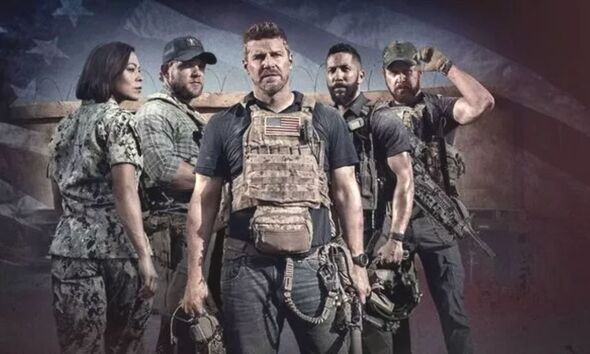 He shared: “This year, because we’re on streaming and we wanted to tell more propulsive stories, the first episode is really a continuation of last season’s finale.”

When the SEAL Team first premiered in 2017, the show originally aired on CBS, but in 2021 fans were faced with a huge shift when the series left the network for Paramount Plus.

After being on CBS for four seasons, SEAL Team became a streaming-only show and a Paramount Plus exclusive.

Spencer added: “Obviously the home-front stories have always been serialized on our show but this season, the missions are serialized in a way that we haven’t done before. 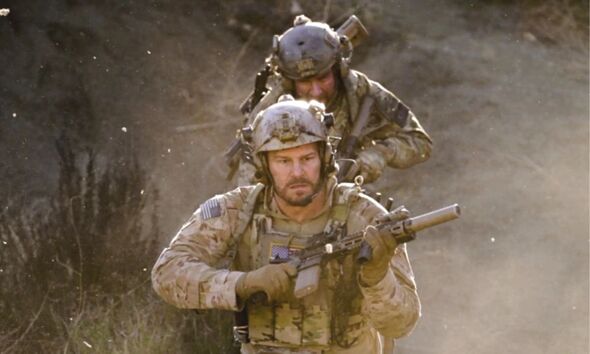 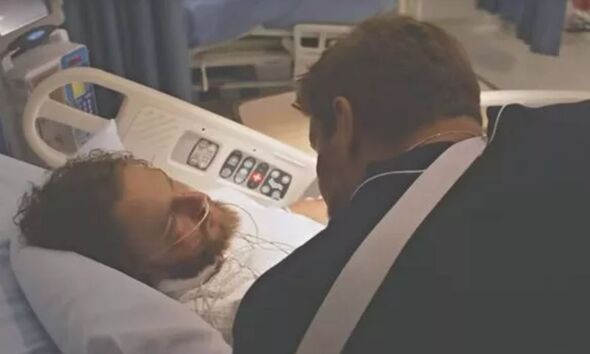 “Where we start in episode two effectively works its way through episode 10.

“That’s a big change that excited me, and I think it excited the writers and the actors, as well.

“We’re breaking the formula more than we have in the past,” the showrunner told Cartermatt.com.

Viewers got a glimpse into season six after the network released the action-pack trailer.

It showed the aftermath of the explosion and while the total amount of survivors under wraps fans were glad to see Clay Spenser (played by Max Thieriot) still alive.

The soldier who was seen on the ground and unresponsive after the ambush was in the hospital and talking to his leader Jason Hayes (David Boreanaz) in the next clip.

Although it was confirmed Max would return as a series regular, his potential death could still be on the cards.

While he was talking to Jason, Clay could be heard telling his boss his last wishes, should he die from his injuries.

Clay’s death would be a huge blow for fans as the character announced to the Bravo team the mission to Mali, would be his last.

This was because Stella had just given birth to their first child and he wanted to take on a different role which allowed him to stay home.

Fans can also look forward to an upcoming SEAL Team movie, which CBS announced would “expand the storytelling universe,” however a release date has yet to be announced.

SEAL Team season 6 premieres Sunday, September 18 on Paramount+ in the USA. A UK release date is yet to be announced.