After an explosive ending SEAL Team fans are looking forward to the next instalment of CBS’ gripping military drama. As production continues, viewers have taken to rewatching the hit series and this is where they noticed a major mistake.

In the episode Getaway Day, the SEAL team were immediately called to action ahead of their deployment date.

As they follow their normal preparation routine they received the devastating news that the ECHO team they were taking over had died in an explosion.

This conversation is where a viewer noticed the major mistake and exposed it on moviemistakes.com 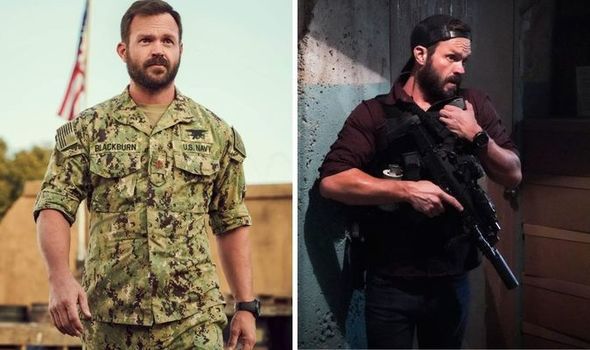 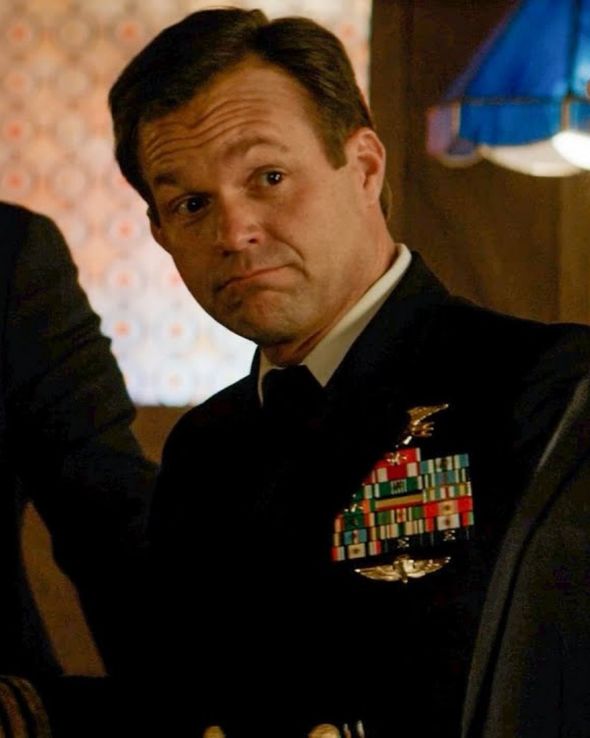 The fan posted: “When Blackburn tells Jason that something has happened with Echo team he is being summoned to the conference room and called a Lieutenant.

“Lieutenant Commanders can be called just Commander but not a lieutenant, calling him a Lieutenant would never happen in real life.”

There is truth to this, in most armies across the world, a Lieutenant is the lowest-ranked commissioned officer and usually in charge of a small tactical unit. 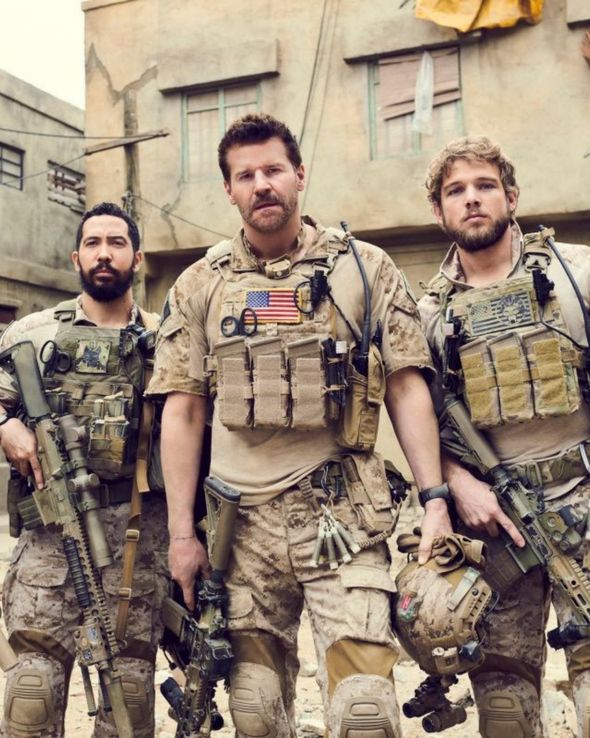 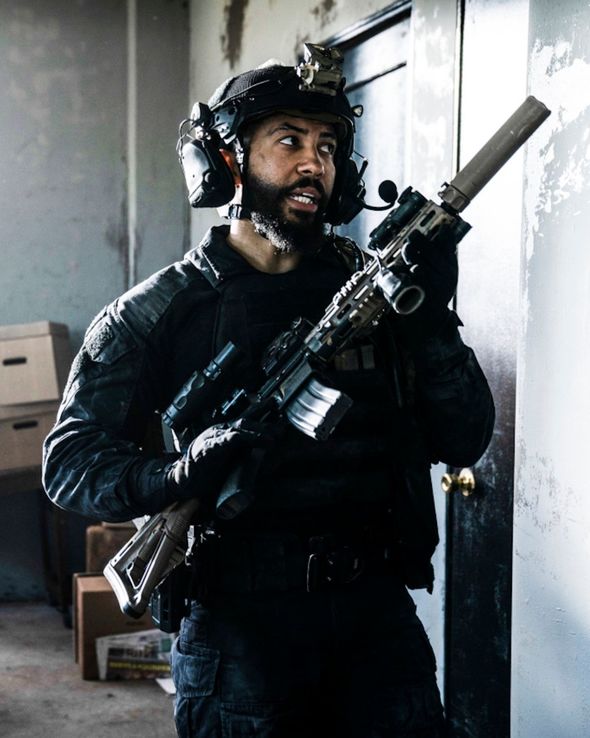 Whereas a Lieutenant Commander is superior to the Lieutenant and usually the senior officer of a department and addressed a Commander.

In season one Blackburn was a Lieutenant Commander and in charge of the Bravo until season four where he was promoted to Commander and assigned as Executive Officer of DEVGRU.

This factual error may have gone unnoticed if the fan hadn’t exposed it, as viewers would have to know about the army ranks to spot this.

The military drama series follows members of the Navy SEAL as they risk their lives on dangerous missions around the globe.

With the unexpected deaths of ECHO team, the members were forced to deploy immediately with only 18 hours to head to their mission.

This meant many of their priorities were put aside for when they returned, even though the risks involved could mean that they may not return at all.

This includes Raymond ‘Ray’ Perry’s (Neil Brown Jr) shoulder injury, which he chose to ignore and proceed to go to the early deployment.

Fans learnt that Ray’s family were relying on the extra pay that came with going on deployment, so he couldn’t afford to go into recovery.

In the season one finale, Jason learned about Ray’s injury and moved him to the Green team where he was able to recover.

Seal Team is returning to screens later this year, however, a release date has not yet been announced.

Seal Team is available to stream on CBS

Chrissy Teigen Defends the Photos She Took of Her Miscarriage

What was Jenny Agutter’s favourite scene from Call The Midwife? Stars left in tears