Seberg is the latest film starring Kristen Stewart, where she plays real-life actress Jean Seberg. The actress’ name may not be well known but her story was pretty extraordinary for those around at the time. However, how much of Seberg is real, and how much is fiction?

Is Seberg based on a true story?

Yes, Seberg is based on the true story of Jean Seberg, an actress who was targeted by the FBI’s COINTELPRO programme, which used intimidation and defamation to discredit potential radicals.

Jean Seberg was an actress, born in 1938 in Marshalltown, Iowa, where she grew up alongside her family, before she enrolled at the University of Iowa to study dramatic arts, moving to movie-making instead.

Her neighbour submitted her for a role in Otto Preminger’s Saint Joan, which she won, but her portrayal was panned and she later recounted how being “burned at the stake by the critics” hurt more than in the film. 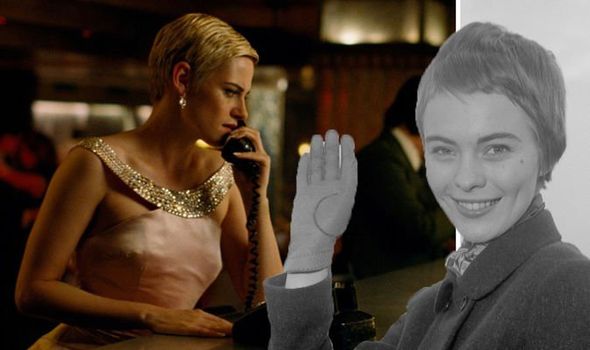 However, she soon became even more famed when she appeared as Patricia in 1960’s À bout de souffle (Breathless,) Jean-Luc Godard’s film which turned her into a free-love heroine of French New Wave films.

She appeared in around 32 movies in her career as a whole, but her story as chronicled in Seberg focuses on a particularly fraught moment in her life.

The film shows her meeting Hakim Jamal, who was married to a cousin of Malcolm X, in 1968 by chance.

Since this meeting, Seberg is reported to have donated $10,500 to the Black Panthers’ cause after their meeting, and also hosted a fundraiser for them with stars such as Jane Fonda, Paul Newman and Vanessa Redgrave among the guest list. 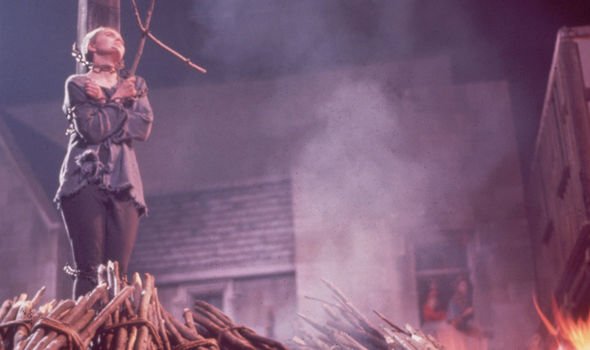 The film paints Seberg and Jamal as lovers, though this has been denied, and in actual fact, what happens next is far more brutal than it was chronicled in the film.

In the film, the FBI takes an interest in Seberg, so much so that her phones are tapped, she is followed and FBI agents begin to investigate her.

Jack O’Connell’s agent, Jack Solomon, is shown to develop a conscience and even warns Seberg of the investigation, however in real life she was hounded in a far less sympathetic manner. 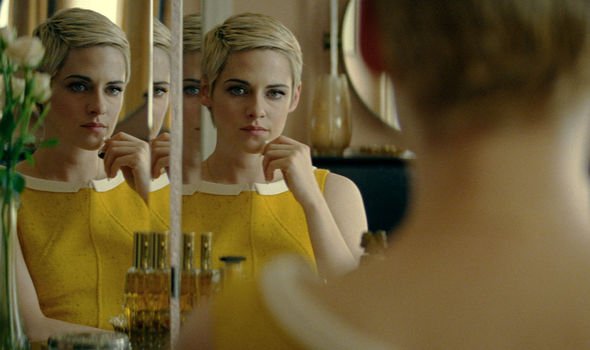 This has been reported to have affected her mental health, as her phones were tapped, she had her house broken into and was followed, all of which made her feel more and more paranoid.

She was also subject to false allegations and defamatory press statements, with the FBI even falsifying a story that she had been made pregnant by a Black Panther, rather than her husband, Romain Gary.

The stress of this had been reported to have led Seberg to go into premature labour, with the baby girl dying three days later.

Seberg even chose to have her baby’s funeral as open-casket, to prove the child’s ethnicity and prove wrong the false allegations against her. 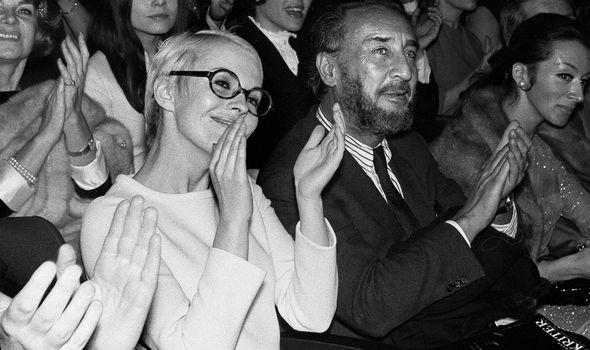 In 1979, Seberg disappeared and was found nine days later after she had taken her own life.

Her second husband called a press conference after her death and blamed the FBI’s campaign against her as adding to her mental health struggles, and six days after Seberg’s body was found, the FBI admitted to the defamation of Seberg.

The story is based on three years of her life, during which time she meets Jamal and becomes a target of the FBI, though it is unclear how much of her life will be shown.

Seberg is in cinemas on January 10