After Hamlin collapsed on the field during Monday Night Football and as first responders were giving the NFL player CPR, Bayless posted a tweet that garnered backlash.

“No doubt the NFL is considering postponing the rest of this game,” Bayless tweeted. “But how? This late in the season, a game of this magnitude is crucial to the regular-season outcome … which suddenly seems so irrelevant.”

Many felt that Bayless’ tweet was tactless as the uncertainty over Hamlin’s well-being was the focus, not the game. TMZ is now reporting that Sharpe “was upset” over his cohost’s tweet, which might have led to him skipping the show.

When Undisputed went on air Tuesday on FS1, Sharpe was noticeably absent with Bayless saying, “Obviously, my partner, Shannon Sharpe, is not here today. I look forward to seeing him tomorrow.” Bayless also apologized to viewers as he went on air to continue with the show.

Bayless continued, “In fact, I’m still wrecked. In fact, I’m not sure I’m capable of doing this show today but after barely sleeping on it, I decided to give it a try. Maybe I’ll fail, maybe we will fail but we’re going to try.”

On Monday night, after Bayless noticed the backlash he tweeted a clarification of his previous tweet saying, “Nothing is more important than that young man’s health. That was the point of my last tweet. I’m sorry if that was misunderstood but his health is all that matters. Again, everything else is irrelevant. I prayed for him & will continue to.”

Disney Ruled The Box Office Around The World In 2022 With $4.9 Billion 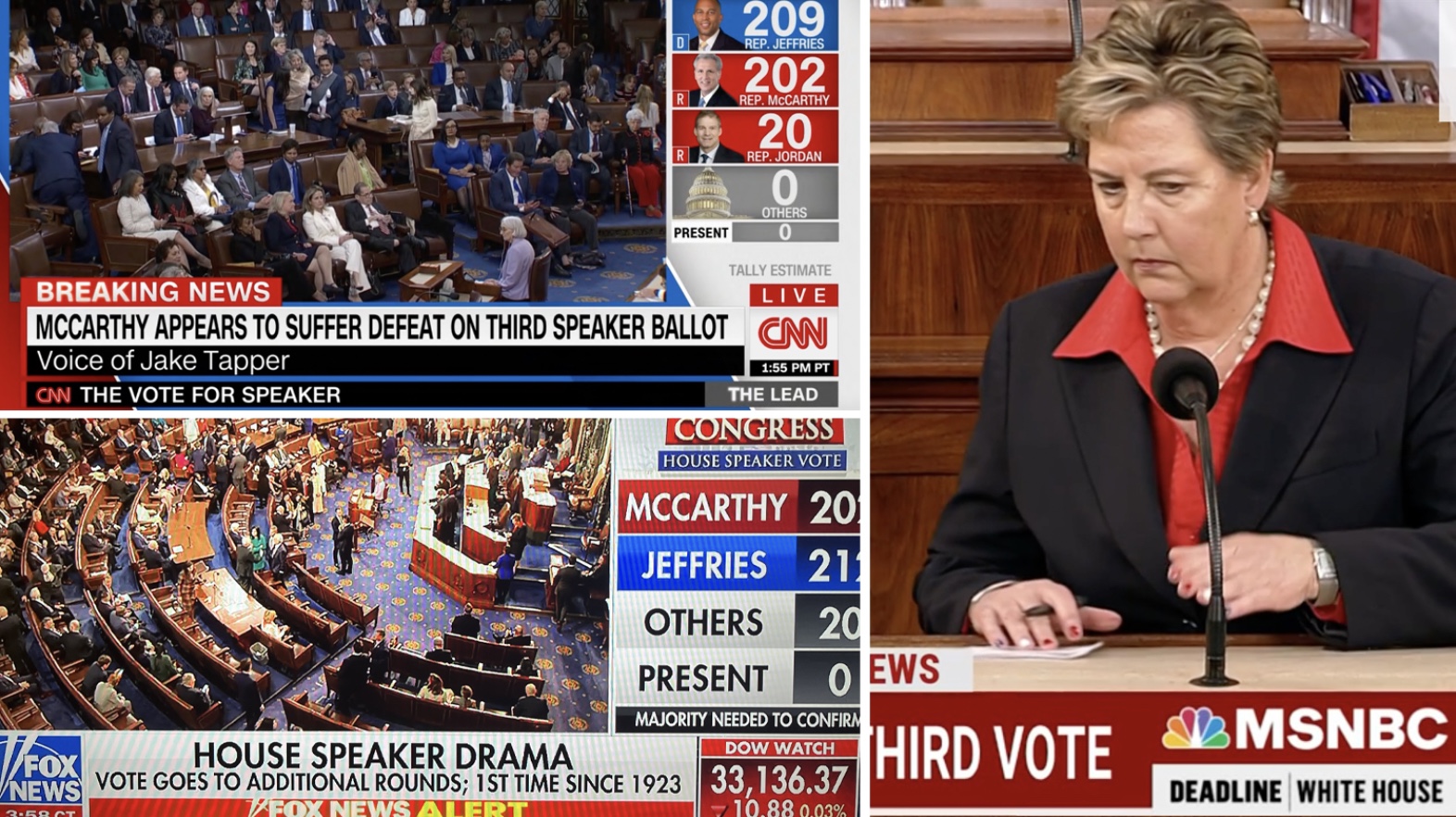 Spoilers: Passion for Felix and Grace in Hollyoaks as they have sex