Barbara Corcoran built a multi-million dollar real estate empire before joining the Shark Tank panel. Known for her business expertise and strong financial instinct, Corcoran admitted she once made a costly call when an idea of hers quickly went sour.

Barbara Corcoran went to the video tape for listings

In a recent interview, Corcoran reflected on the course of her career and singled out one idea she thought would bring her an onslaught of new clients. Using a huge chunk of change from her business profits, Corcoran went all in on a concept to recruit buyers.

”I blew my first big profit of $75k on an exciting new idea I called ‘Homes on Tape,’” Corcoran revealed in an interview with Lindsay Albanese. “I put all our listings on video tape so that people could view them from the comfort of their own Lay-Z Boy chair.”

With the competitive nature of real estate, Corcoran’s staff members never got on board with the idea.

“It was a huge flop!” the Shark Tank star admitted. “My agents were afraid they’d lose a client to another agent if they saw someone else they liked on tape. So no one wanted to hand out the tapes!” 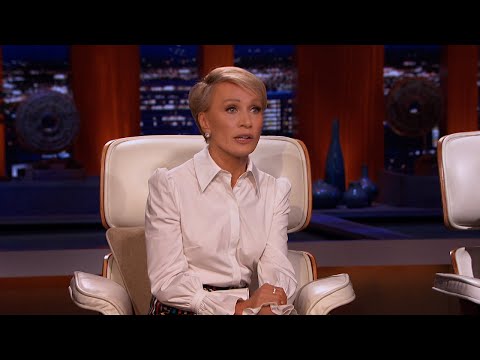 ‘Shark Tank’ investor learned how to ‘bounce back’

Though Corcoran was put off by the setback, she quickly rebounded and started formulating a new strategy.

“I cried in my soup for a day then decided to pick up the pieces,” she explained. “I had heard about this new government thing called ‘the Internet’ that my Navy Captain husband Bill was using to play war games in real time.”

Thanks to the real estate icon’s ingenuity coupled with her online savvy, she quickly turned her disappointment into a massive victory.

“I decided to register my URL and put the videos online, and we sold 2 apartments to new customers out of London within a week!” Corcoran said. “I also registered all of my competitors’ URLs so I would know when they caught on to this new Internet trend! It was one of the pivotal moments in my career that taught me how to bounce back from failure.”

Barbara Corcoran says to take your power back

Corcoran is no stranger to adversity, yet she picks herself up after any kind of obstacle knocks her down. The Shark Tank panelist advises that others do the same in order to achieve their goals.

“Many do negative self-talk as a whole reel in your head, and we’re very capable of changing our own reels,” Corcoran told VINA. “I’m totally sure of that because I’ve had to do it. If I can do it, the next guy can do it. It’s just a matter of persisting and knowing that you’re in charge.” 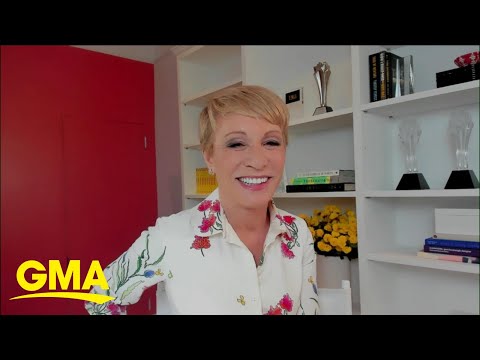 Rather than wallowing in doubt and self-pity, Corcoran insists that you can empower yourself simply by being proactive.

“Then what happens is you take your power back,” she remarked. “I don’t like the idea of giving my power away for even three minutes. I take it back, and how do you take it back? You decide you have to do something about it.”