“If you’re unemployed because of the pandemic, we’ll support you with a few hundred dollars a week until you can find a job,” O’Leary tells CNBC 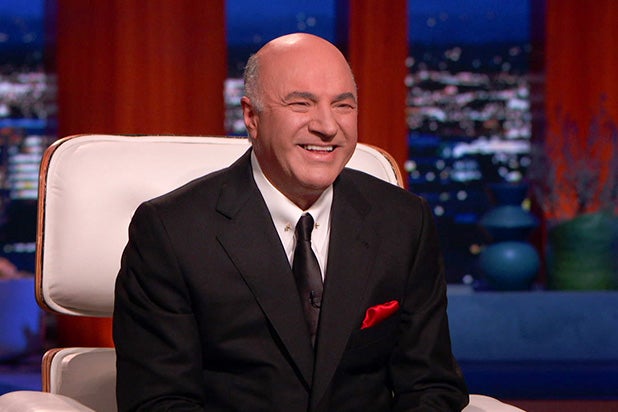 As lawmakers in Washington continue to circle the possibility of a second coronavirus relief bill, “Shark Tank” star Kevin O’Leary has weighed in on what such a bill should look like.

In an interview with CNBC last week, the O’Shares chairman said he does not support a repeat of the $1,200 stimulus checks the federal government sent to every American earlier in the pandemic. O’Leary also said he favors a reduction to the extra $600 per week in unemployment payments going forward.

“We don’t need the $1,200 check to everybody anymore because a lot of those people have now found work again,” O’Leary said. “I would like to see a $400 a week support for the next 14 months [for] anybody that’s unemployed … If you’re unemployed because of the pandemic, we’ll support you with a few hundred dollars a week until you can find a job.”

While the U.S. pandemic unemployment rate has declined from its 14.7% high in April, hitting 7.9% for the month of September, there are still currently 12.6 million people who are out of work, according to the Bureau of Labor Statistics. The service industry has been hit particularly hard, with a wave of restaurants across the country permanently closing, which is likely to have long-lasting effects on the economy.

Before safer-at-home orders were issued in response to the pandemic, the U.S. unemployment rate sat around 3.5%.

The investor suggested that higher benefits would discourage unemployed Americans from seeking work, which CNBC noted is inconsistent with the findings of economists.

Congress has been locked in a stalemate over disagreements about the contents of a second economic relief package, culminating in Donald Trump abruptly calling off talks in a tweet issued last week. The president has since reversed his position, publicly encouraging Senate Republicans to make a deal happen before the November presidential election.

The latest White House proposal amounted to $1.8 trillion, a number that falls short of the $2.2 trillion package passed by House Democrats earlier this year.

Why More 'Unorthodox' Would Be Kosher to Me (Guest Blog)