Home » Shock return for Buster in Hollyoaks as Summer uses him to destroy Brody? 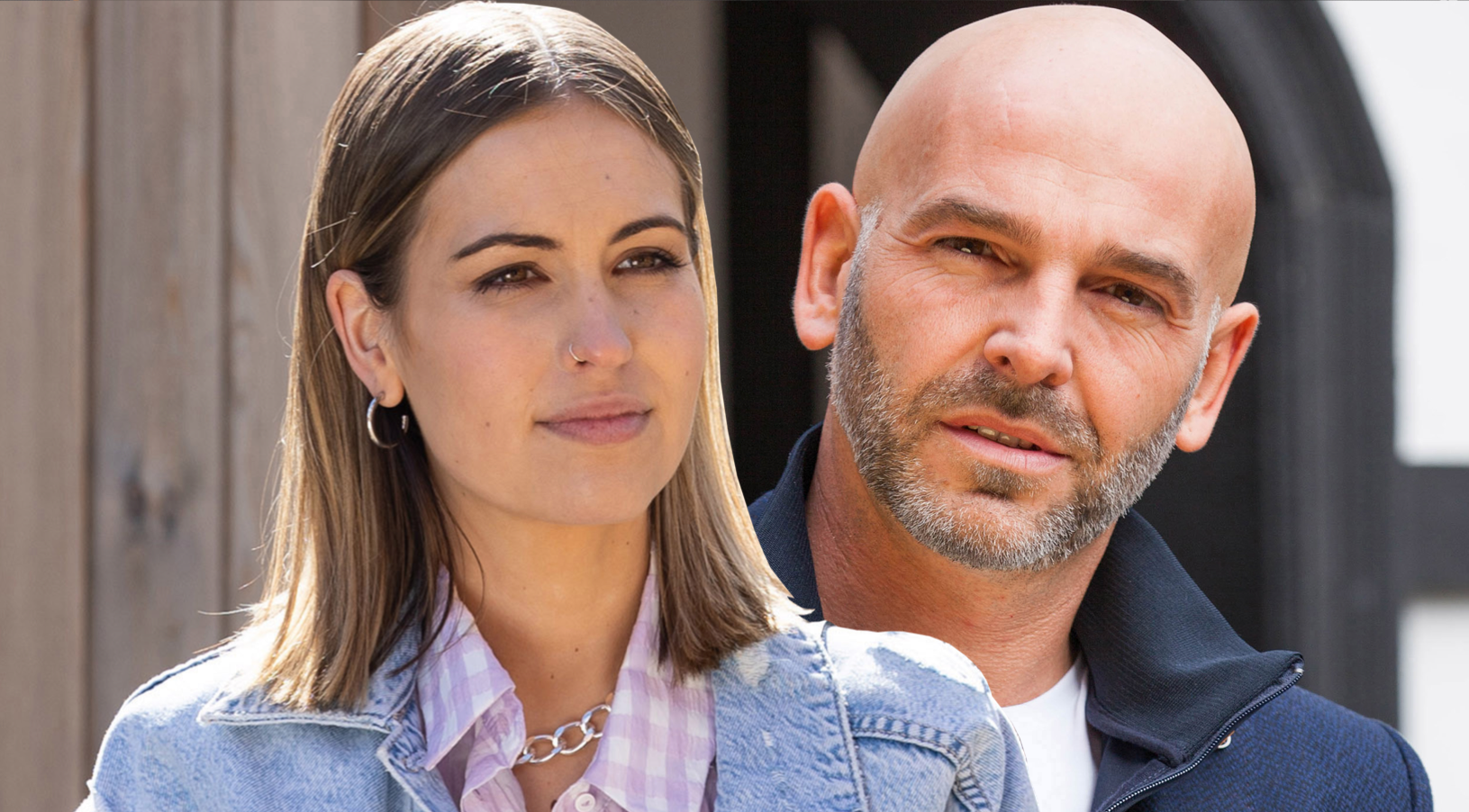 Hollyoaks resident schemer Summer Ranger (Rhiannon Clements) is on a mission to destroy Brody Hudson (Adam Woodward), and she sets in motion the next step of her dastardly plan in upcoming scenes.

The young woman has been hellbent on taking Brody down after discovering he had a role to play in the demise of her dad Cormac (James Gaddas).

She’s been pretending to love him, all the while plotting his downfall – hoping to fool him into thinking he’s happier than he’s ever been, before ultimately crushing him.

Recent scenes saw Summer step up her game, as she proposed to Brody.

Next week, the pair discuss their wedding plans, and Summer reveals that she’d give anything for her dad to be there.

Brody, still feeling guilty over what has happened, arranges a surprise, and later he tells Summer that he’s arranged for Damon Kinsella (Jacob Roberts) to walk her down the aisle.

Summer, however, is frustrated by such thing, and afterwards, she steps up her mission to destroy Brody.

How? By setting in motion a prison visit with abuser Buster Smith (Nathan Sussex)!

Will Buster be back on our screens?

And will Summer succeed in using him to crush Brody?