I'M A Celebrity fans are not sure they can keep watching the ITV series after one too many vomiting scenes.

Viewers described feeling "sickened" at having to watch the celebrities chunder. 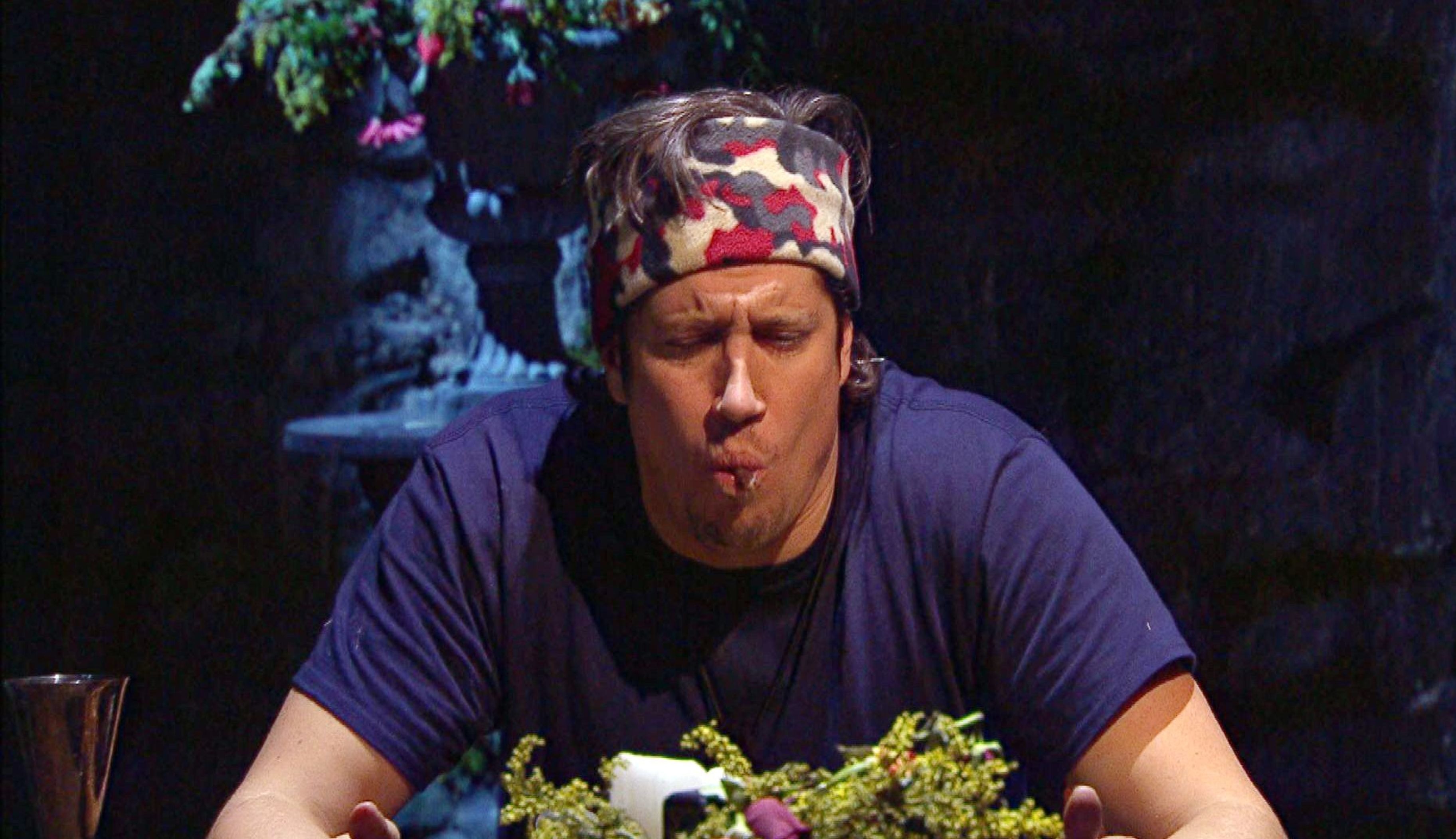 One scene they hated in particular involved 'vomit fruit' called a Cheese Fruit Vomlette, that former Corrie star Beverly Callard had to eat in one of the challenges.

She struggled to keep the food down, but managed before radio presenter Vernon Kay gagging when he had to eat deer testicles.

They took to Twitter to express their disgust over the stomach churning scenes. 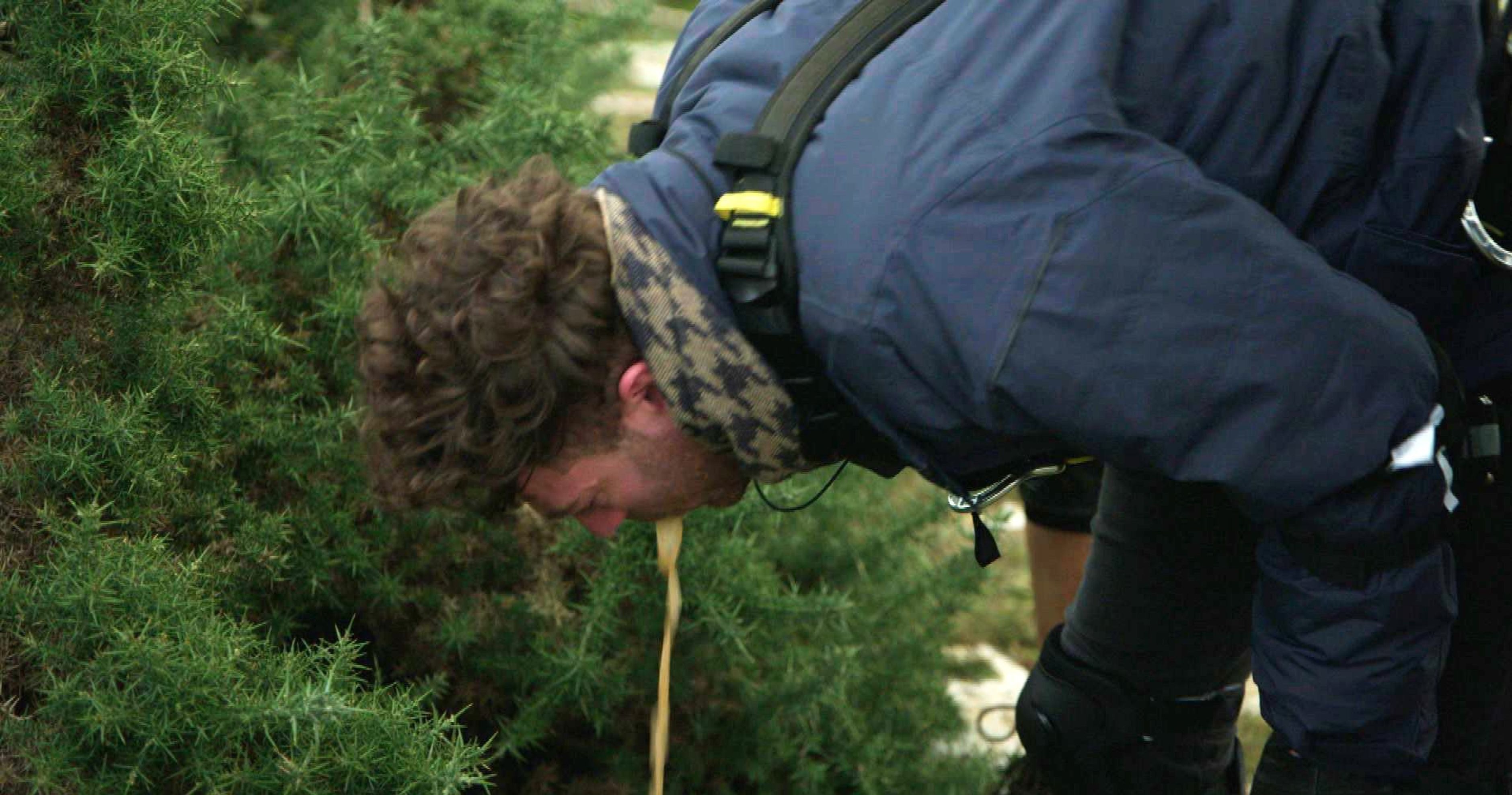 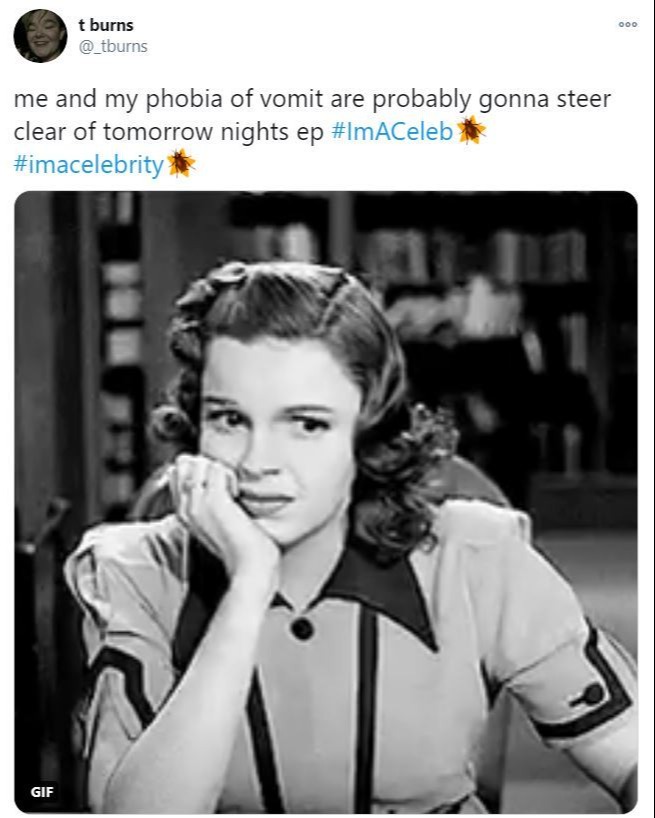 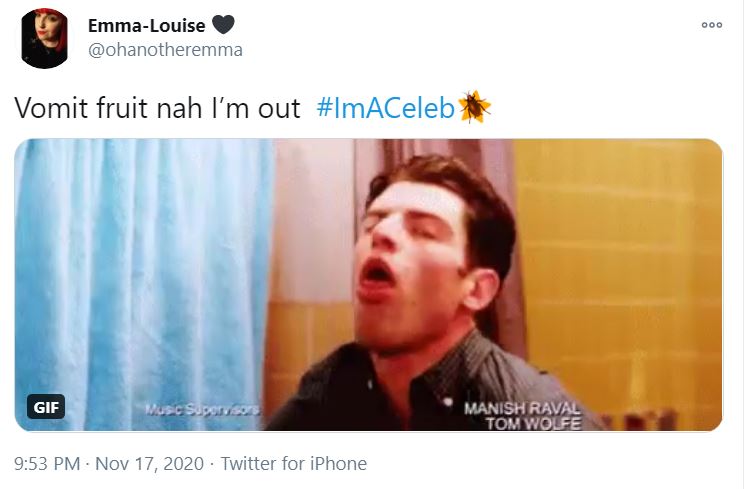 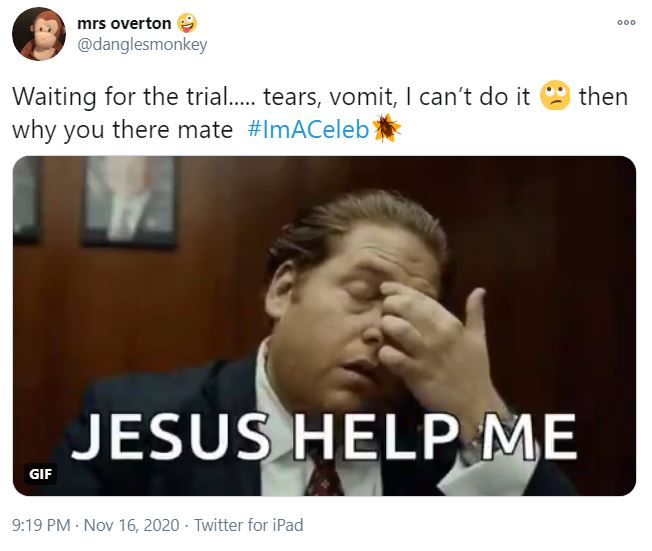 "Me and my phobia of vomit are probably gonna steer clear of tomorrow nights ep," added another.

It comes after The Sun revealed I'm A Celeb received multiple Ofcom complaints over the first vomiting scene. 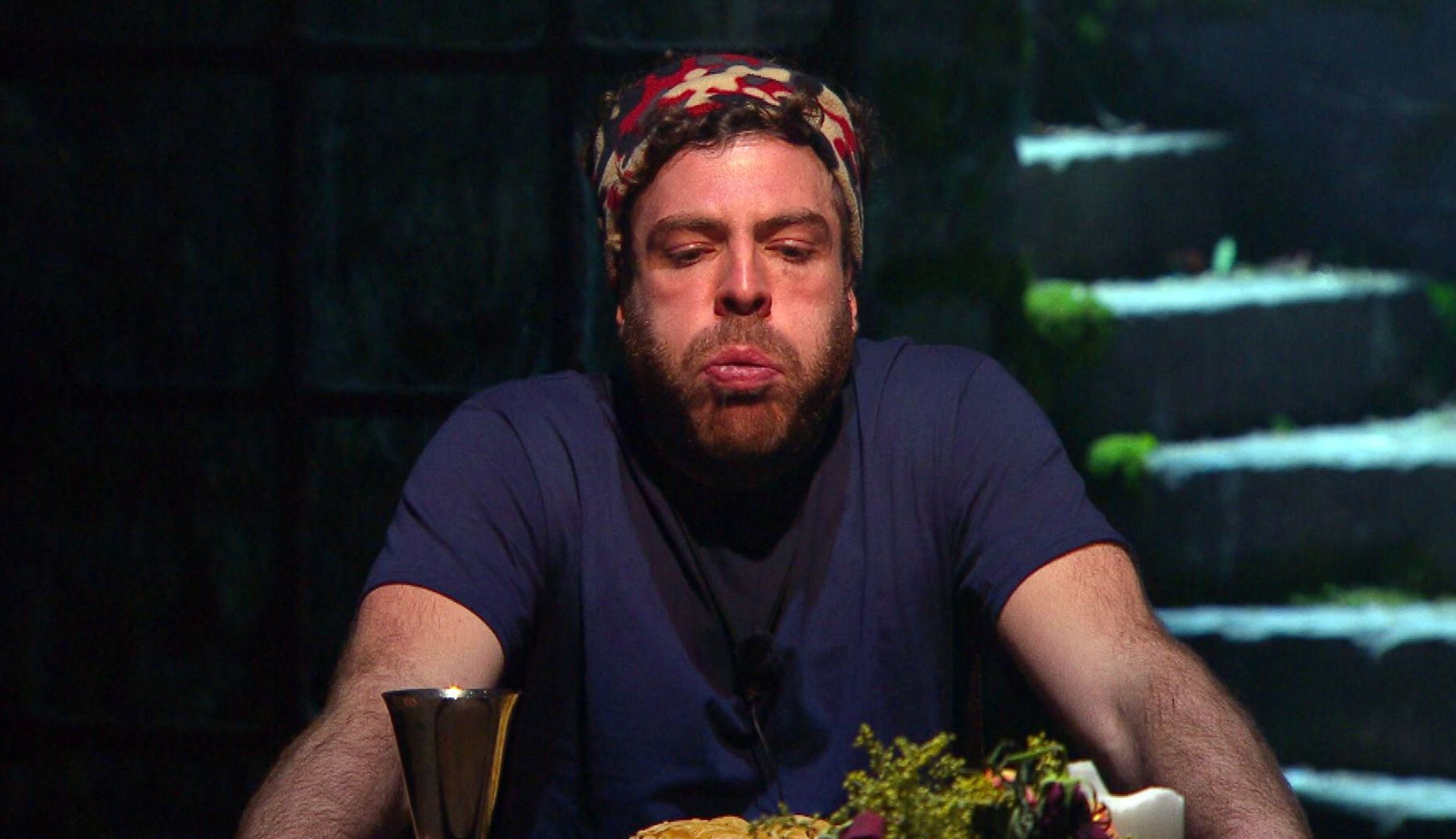 Terrified Jordan, 30, was seen puking into a bush just minutes into the show's launch after he was asked to scale a huge cliff before moving into Gwrych castle. 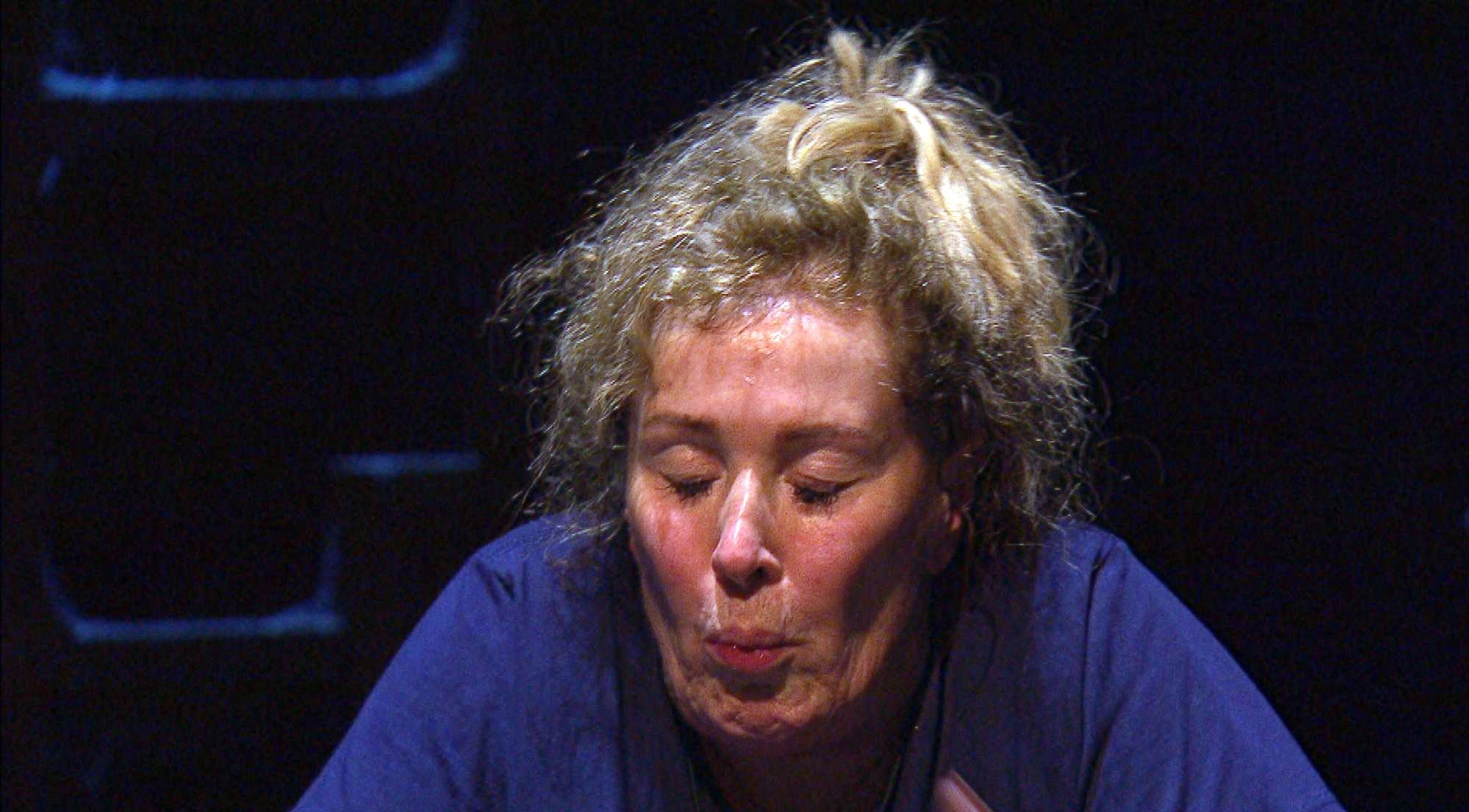 The BBC Radio 1 DJ, who has a fear of heights, was physically sick and the camera crew dashed after him to catch him mid-flow.

Viewers watched in horror as Jordan vomited out of fear before abseiling down the cliff to retrieve his rucksack – and while some wondered why he signed up to the show others complained to telly watchdog Ofcom over the graphic scenes.

An Ofcom spokesperson told The Sun: "I can confirm that we received 37 complaints in relation to Jordan North vomiting."

Alex Garland's Stunningly Ambitious 'Devs' Will Only Be One Season, But the 'Annihilation' Director Hints at More [New York Comic-Con 2019]

'DWTS': Cheryl Burke Responds to Tyra Banks Calling Herself Out for Mistakes