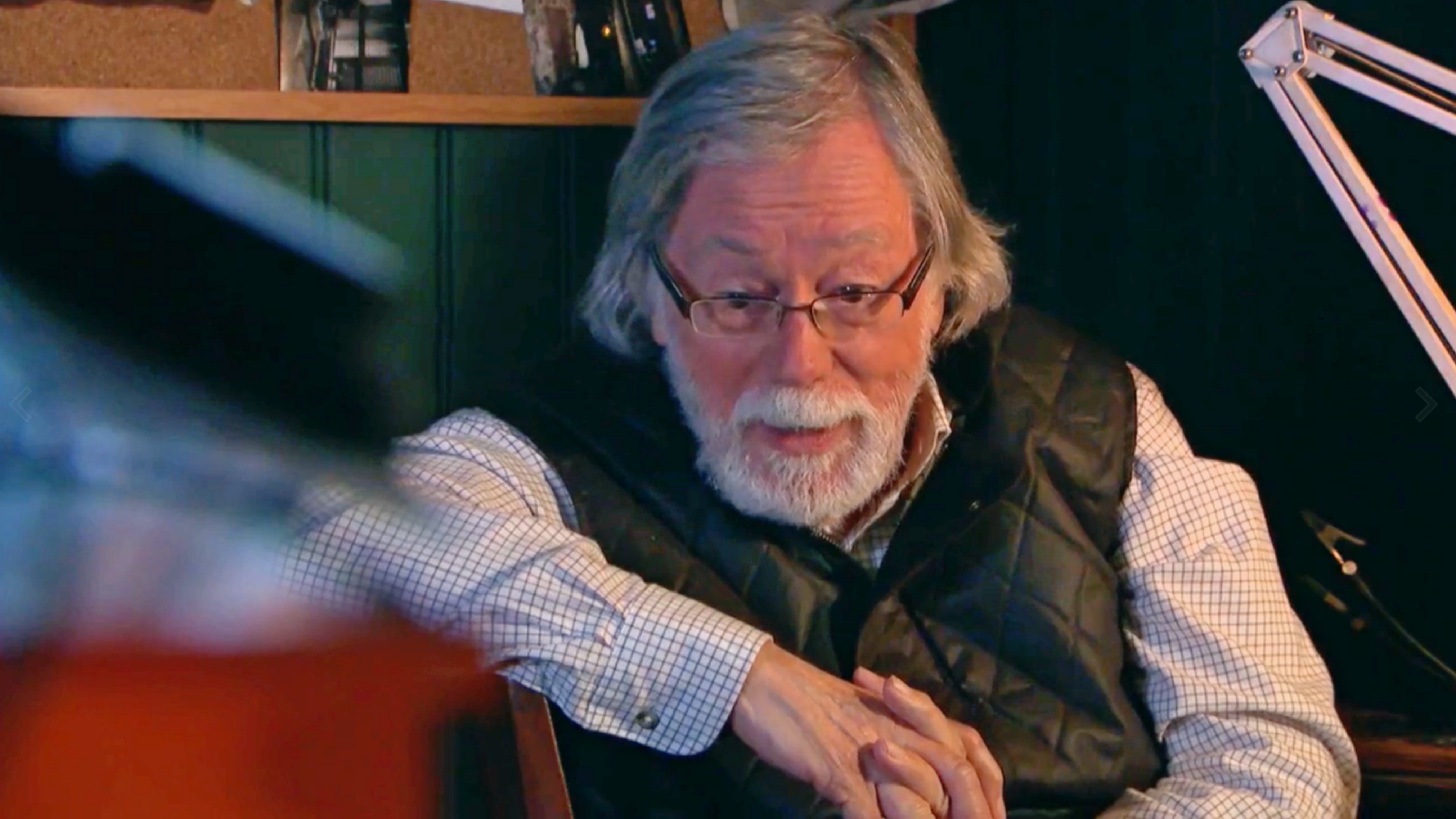 Silas Blissett (Jeff Rawle) has at long last made his Hollyoaks return and, within minutes of doing so, he claimed another life!

The devilish serial killer, as viewers know, has been communicating with Bobby Costello (Jayden Fox) for the best part of year, much to the horror of Mercedes McQueen (Jennifer Metcalfe) .

With his own daughter Wendy (Jennifer Armour) having failed to secure him what he wants his grandson, Silas dispatched of her several months ago, and now he has murdered yet again.

Monday’s (September 5) first look edition of the Channel 4 soap saw Mercedes upset with Bobby after finding out that he was behind the threatening messages, which she thought to be from Silas.

Bobby, however, opened up, explaining that he simply wanted to encourage her to move, admitting that he doesn’t feel safe with Silas on the loose.

Mercedes therefore had a word with policeman Sam Chen-Williams (Matthew McGivern), who revealed that the police have actually apprehended Silas – and that they were bringing him into custody shortly.

The former landlady of The Dog was relieved, but she decided to put an end to things once and for all, as she took hold of Grace Black’s (Tamara Wall) gun and made a beeline for the police station.

When she got there, however, she realised that she’d been played by Silas, as the person the police had arrested was actually a lookalike, who made it quite clear that Silas was watching her – and that he was coming!

Mercedes was left in fear of her life, as she received another threatening message – this time from the killer himself, who reiterated that her time is running out.

Silas, meanwhile, was seen on-screen for the first time in almost two years, as he toasted his success with lookalike and colleague Mick, making it clear that he has Mercedes right where he wants her.

The show’s post-credit scene, however, revealed that he’d put poison in Mick’s drink, which subsequently killed him! Silas thanked Mick, now dead, for his service, before setting off.

Hollyoaks continues Tuesday September 6 at 7pm on E4 or stream the next episode from midnight on All4.