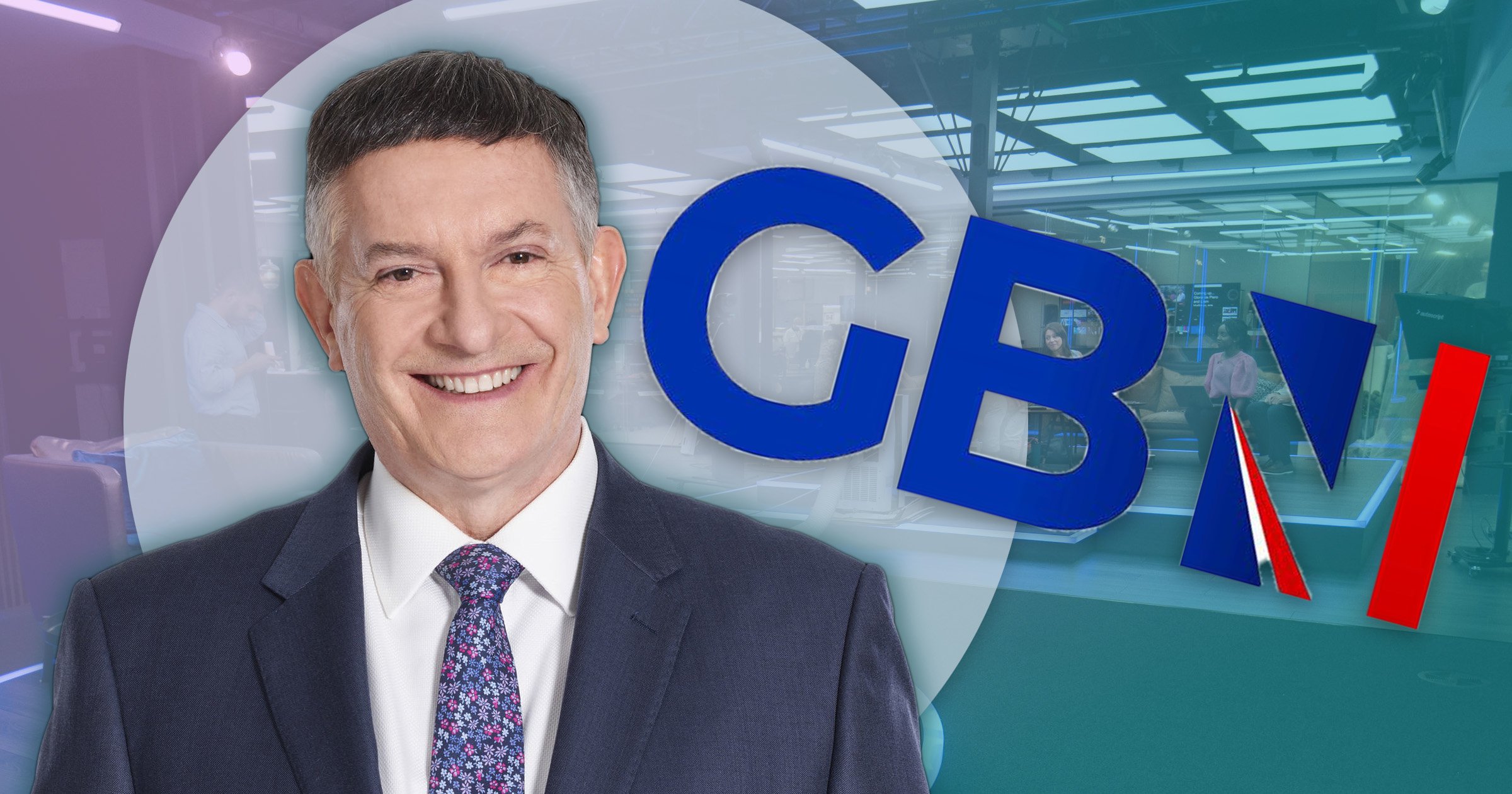 Simon McCoy has quit his role on GB News as Eamonn Holmes is announced as a new presenter on the channel.

Today, it was revealed that after 15 years on This Morning, Eamonn would be hosting a new show on GB News, which has experienced its fair share of struggles since its launch in June.

In a statement, he said: ‘I’ve spent my career on broadcasting firsts and start-ups, and GB News is one of the most exciting yet. It’s just the kind of shake-up the industry needs.’

However, his time with the firm has come to an end.

GB News confirmed to Metro.co.uk that Simon has left the channel for ‘personal reasons’, with a representative for the journalist also confirming his exit.

In a statement, CEO Angelos Frangopoulos said: ‘Simon is an outstanding broadcaster and we’re sorry to see him go.

‘We remain open to ways we can work with him in future.’

Simon has yet to comment publicly on his departure.

In July, the 60-year-old hit back after it was found that his GB News show attracted zero viewers during the week.

When someone on Twitter asked him whether he would consider leaving the channel ‘before it closes’, he refuted the idea that he would quit his new job.

‘No. Have been here before. At a new news channel,’ he replied.

‘All the same jokes back then – cheaper to send the videos round to viewers by bike etc etc .. the channel was Sky News. Things take time. We will get there. #GBNews.’

Before working for the BBC, Simon worked at Fleet Street news agency Thames News, before joining Sky around the time of Sky News’ launch in 1989.

Eamonn will be co-hosting a new breakfast programme in the new year, which he’ll present alongside Isabel Webster.

The broadcaster celebrated the news of his new position in a statement shared on Twitter, writing: ‘Here is The News ….. I’m joining @GBNEWS from The New Year. Hope you are coming with me and wish me well.

‘In the meantime Compliments of The Season to you and thanks for your support folks.’

The breakfast show will air for three and a half hours from 6am to 9.30am to coincide with GB News’ radio launch in the new year, a spokesperson said.

‘We’ve had great success in building our evening audiences, so now we’re now turning our attention to breakfast to emulate that success,’ they added.

‘The changes in the New Year are part of a raft of exciting developments we’re planning for 2022.’