The Voice: Tom Jones sings ‘With These Hands’

Sir Tom Jones regularly leave The Voice UK viewers and judges speechless with his incredible performances and the latest instalment was no different. Olly Murs could be heard begging Sir Tom to sing for the judges and the virtual audience and while he was initially reluctant, he relented performing With These Hands.

After hearing Sir Tom talk about his relationship with Elvis Presley, Olly wanted more from the judge and asked for a performance.

Sir Tom was reluctant saying no to start with but after some encouragement, he began to sing.

As he sang, Olly, will.i.am and Anne Marie looked at the judge in awe.

Viewers were also blown away by his performance and took to Twitter to reveal they had been reduced to tears by his singing. 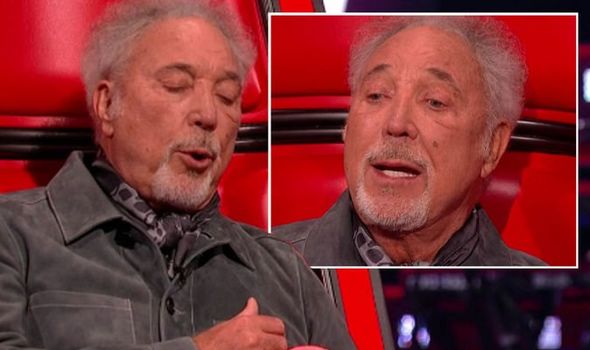 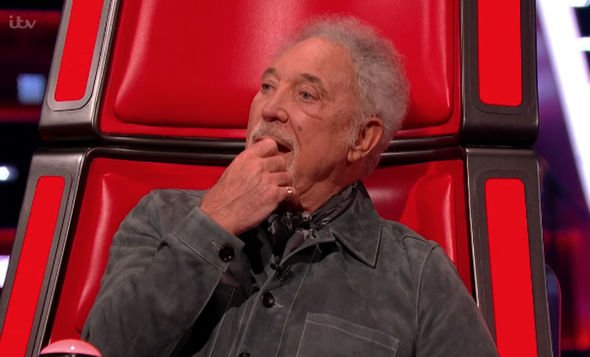 “Tom Jones’s voice is in the finest condition, there is no denial #thevoiceuk #thevoice,” one viewer commented.

Another added: “What a voice ?!!! He is such a bloody legend !! @RealSirTomJones #thevoiceuk.”

A third posted: “Tom always reduces me to tears can’t believe they took him off the show that time should be named and shamed whoever’s idea it was #thevoiceuk.”

“Tom Jones making me cry. What a singer! #TheVoiceUK,” someone else continued. 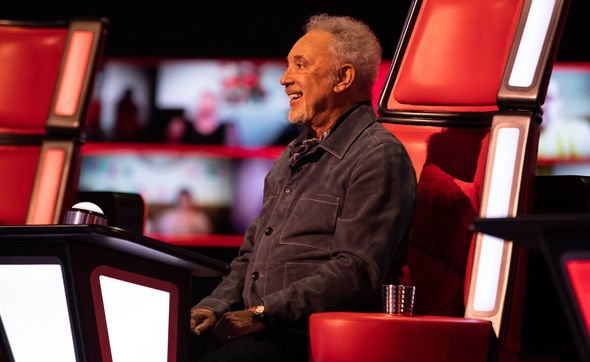 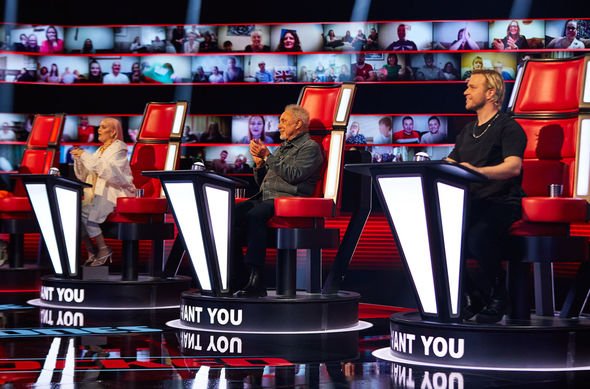 Another posted: “I could listen to Tom Jones all day #TheVoiceUK.”

The moment came after Sir Tom revealed Elvis Presley had sung his own song back to him when they met in LA.

Olly asked: “Tom, was there anyone you were nervous singing with?”

“Well, Elvis Presley I sang with,” Sir Tom replied. “I was excited.”

“Well, I mean Elvis was the one of course, I met him in LA in 1965 with a ballad out called With These Hands,” Sir Tom recalled.

“And he was coming towards me and he was singing ‘With these hands, I will cling to you.’

“You know, it was Elvis Presley with his hand out, do you know what I mean?

“I went, ‘If the boys back home could see me know?’ Elvis is singing my song back to me.”

The Voice UK airs Saturday on ITV at 8.30pm.

Emmerdale: Who is Vinny in Emmerdale? His real identity revealed