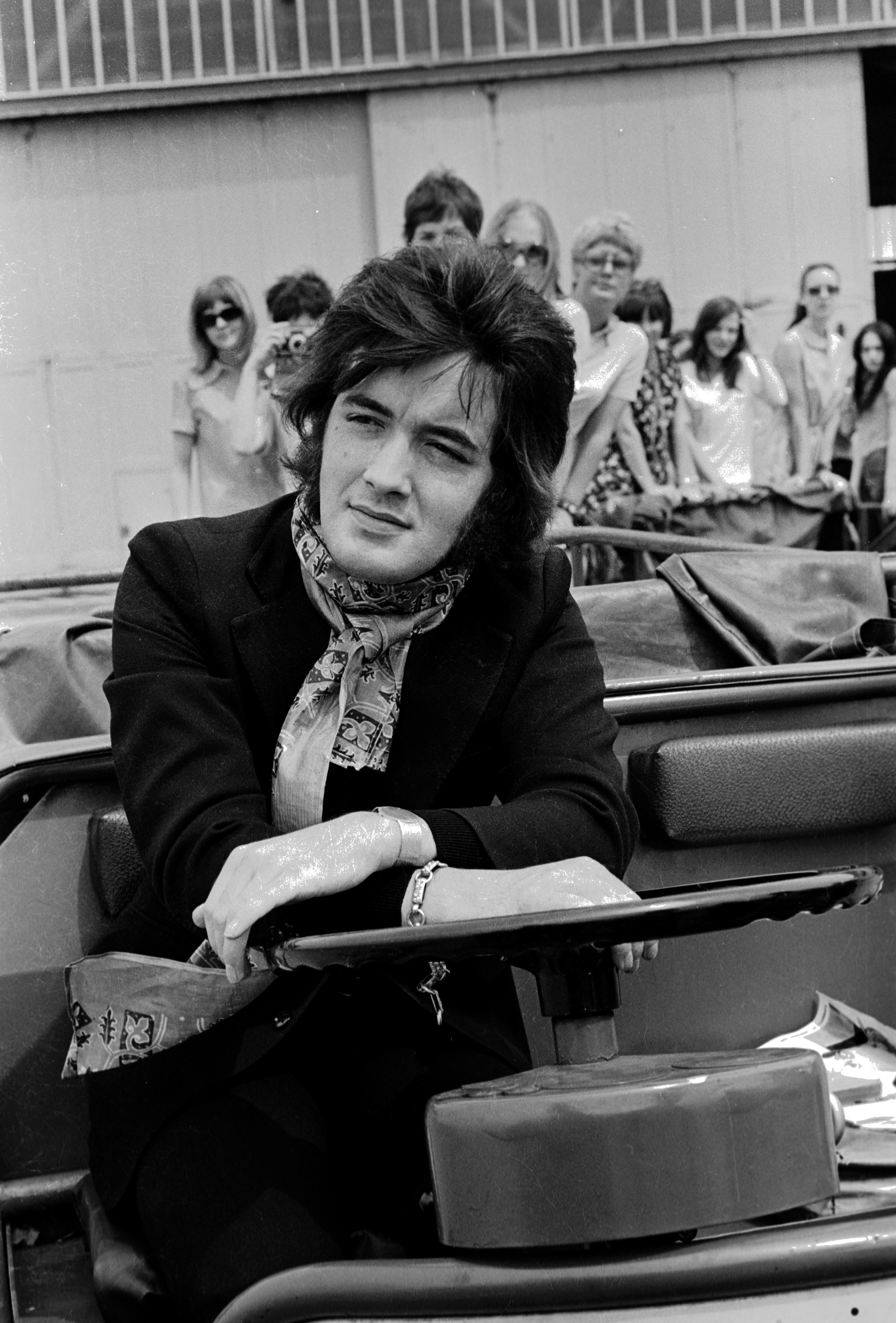 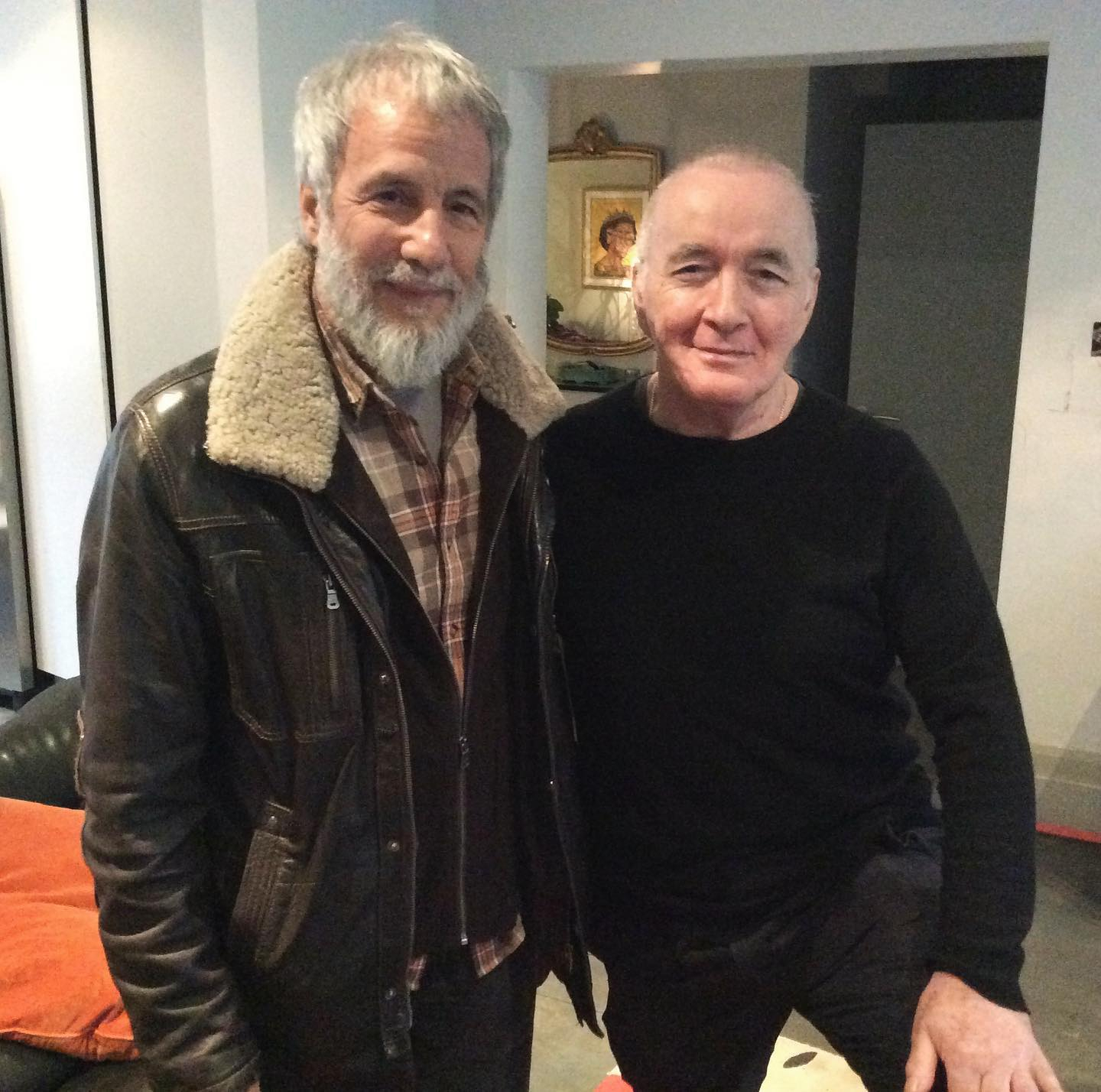 His friend Cat Stevens paid tribute to the musician on Instagram.

He posted a snap of the pair together alongside a lengthy caption which reminisced over the good times they spent together.

Cat told his 152k followers: "Yesterday a good old buddy of mine passed away, his name was Barry Ryan.

"Our time together began back in the 60’s when he and his twin brother, Paul, were all tuxedo-suited, poppy teenage stars.

"I had written a song for Paul and Barry Ryan called ‘Keep It Out Of Sight’ and so we began hanging out.

"Their step-father was the major entertainment agent, Harold Davidson."

"We were prone to raving—a lot. It was through Barry I met Patti D’Arbanville."

The devastating news made him go on to reflect on his friendship with Barry and his twin Paul, who died in 1992 of lung cancer.

He continued: "When I contracted TB, it was Paul who gave me my first introductory book on Buddhism and meditation, The Secret Path, that inspired me to delve deep inside myself in search of ultimate answers to life’s questions.

Cat explained to fans that he managed to speak to his friend before he passed away.

The star said: "When I spoke with him recently he told me he was fully at peace knowing he only had a short time left on this earth.

"His trust in God was solid. We’ll miss him. I pray the door of God’s mercy will be wide open to meet him on that Day.

"The Day when wealth or children will not benefit [anyone]. But only one who comes to Allah with a peaceful heart (Q: The Poets, 88-89)."

Fans flocked to the comments section to send their love and support.

One wrote: "Eloise is one of my favourite songs of all time. Sorry to hear about Barry."

Meanwhile others fans have taken to Twitter to pay tribute to one of their favourite singers of all time.

One tweeted: "Just learned of the death of Barry Ryan. His incredible performance of Eloise still sends shivers down my spine."

Another wrote: "I’ve only just read that Barry Ryan passed away a couple of days ago after Cat Stevens announced it online. He was 72 written by his twin brother Paul, the song was huge at the end of the 60s. Worldwide hit at the time. R.I.P. Barry."

A third added: "Sad to hear the passing of Barry Ryan today, another great artist gone to early."

Barry, who was born in Leeds, shot to fame in the 50s alongside his brother Paul.

By 1965 they signed a record deal and released hits such as Don't Bring Me Your Heartaches, I Love Her and Have Pity on the Boy.

Years later Paul decided to concentrate on writing, while Barry decided to pursue his own solo career.

Some of Paul's biggest hits include Eloise, which reached number two in 1968, Red Man and Light in Your Heart.

In the 70s he swapped the stage and microphone for a camera and became a fashion photographer, but did make a come back in the 90s. 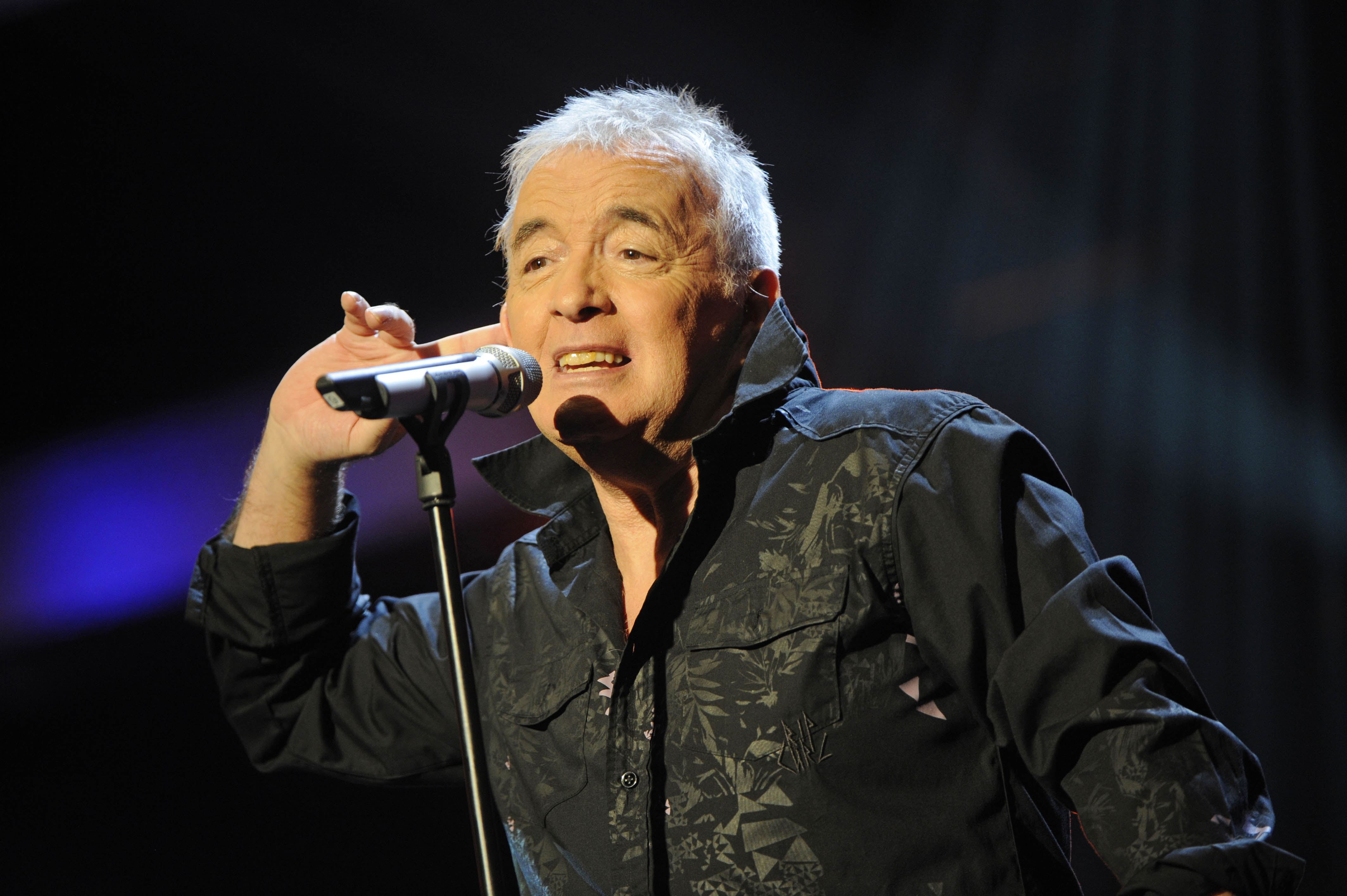 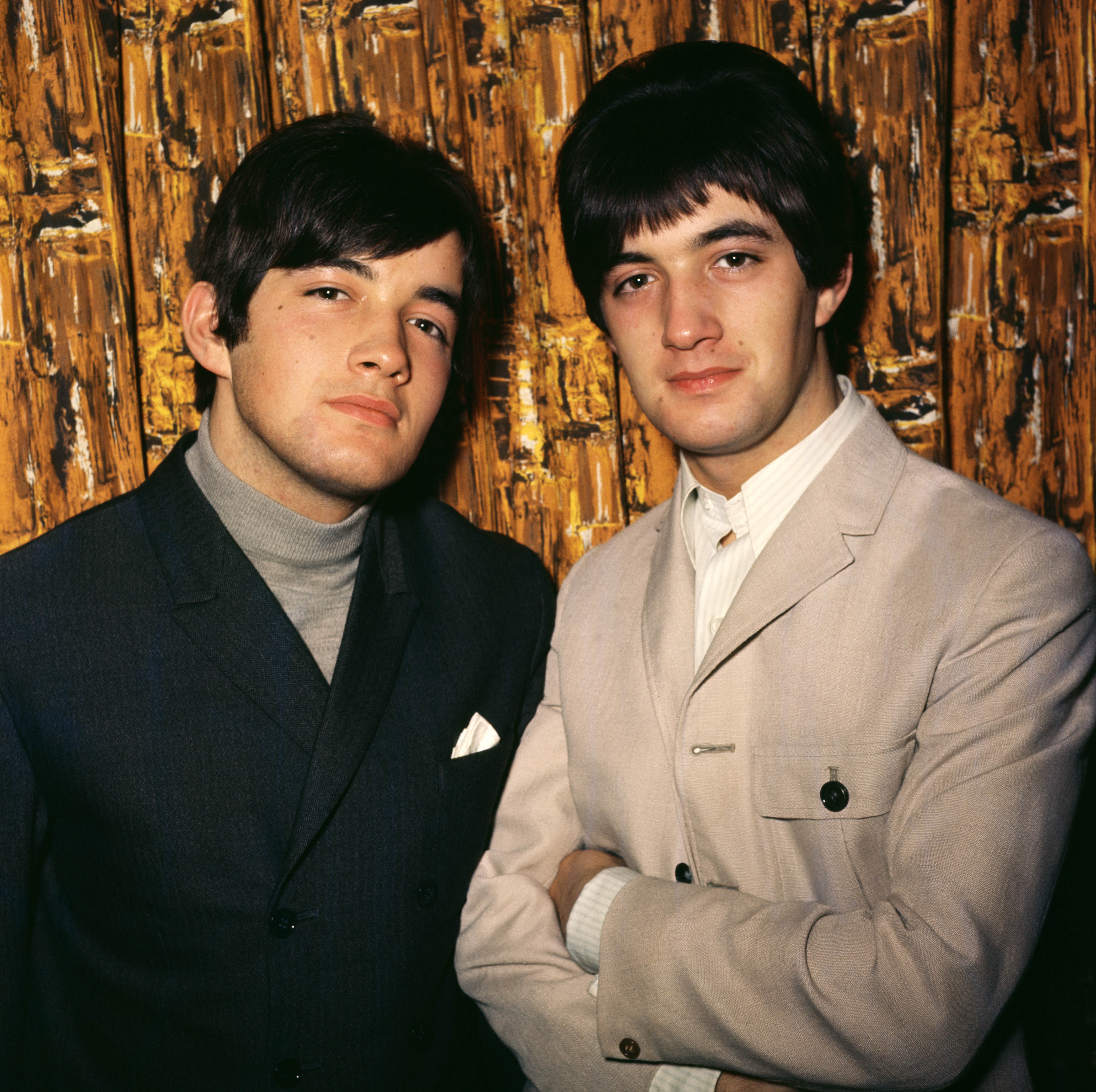 Is there a Stan Lee cameo in new ‘Spider-Man’ movie?