Charlie Hunnam is best known for playing Jax Teller on Sons of Anarchy for seven seasons. He has also starred in films like King Arthur: Legend of the Sword, Papillon, The Gentlemen, and Lost City of Z. But, when it comes to his film career, Hunnam’s biggest headlines arguably came from his decision to walk away from the role of Christian Grey in the Fifty Shades of Grey trilogy. But, that’s not the first time he’s turned down a big movie role. Hunnam also said “no” to a role that Jason Segel specifically wrote for him. 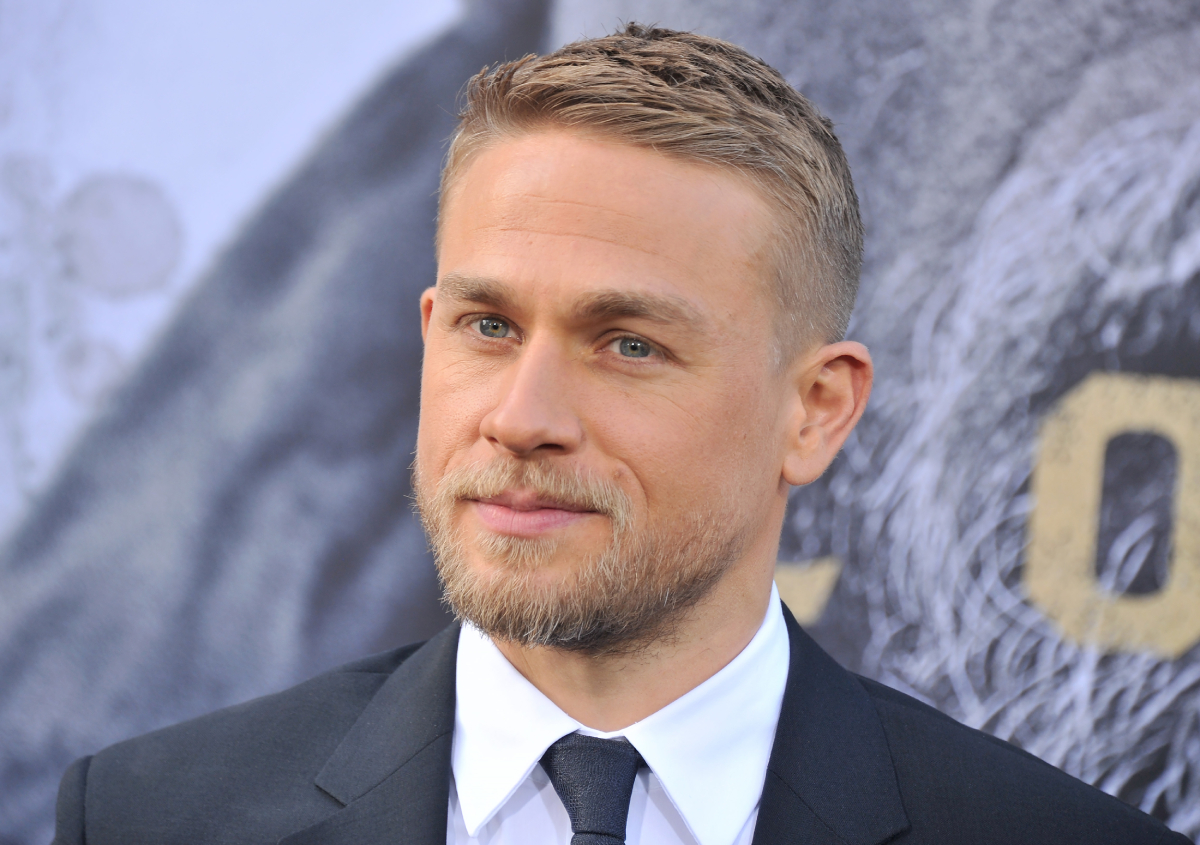 While it’s common for actors to regret passing on a particular role, Hunnam has no regrets about walking away from Fifty Shades of Grey. According to TV Over Mind, Hunnam described his experience with the role as the worst of his career.

“It was the most emotionally destructive and difficult thing that I’ve ever had to deal with professionally. It was heartbreaking,” Hunnam said.

The actor officially dropped out of the role due to scheduling conflicts. He had also verbally agreed to do Guillermo Del Toro’s Crimson Peak around the same time as Fifty Shades. To make life more chaotic, Hunnam was wrapping up his final days of shooting on Sons of Anarchy. It was just too much.

Hunnam admits that people thought he was crazy for choosing Crimson Peak over Fifty Shades. The latter featured a leading role and had big box office potential. But, the SOA star wanted to keep his word, explaining that Del Toro is his friend. He didn’t want to break that promise, even though the part was a “fourth lead.”

One role that Hunnam did want to take was a cameo in Game of Thrones. While promoting King Arthur in 2017, Hunnam said that he would have loved to be a part of the HBO fantasy series. However, when they offered him the cameo, he was shooting something else and had to turn them down.

According to the Chicago Tribune, Kenneth Branagh also considered Hunnam for the role of Thor in the Marvel Cinematic Universe. Hunnam says that he met with Branagh, the director, seven times. But, he got the impression from Branagh that he was “settling” on Hunnam if he cast him in the role.

RELATED: ‘Sons of Anarchy’ Star Charlie Hunnam Barely Missed Out on Joining the MCU All the Way Back in Phase 1

When Chris Hemsworth finally showed up “out of the blue,” Hunnam says Branagh breathed a “sigh of relief.” He felt like he had finally found his Thor.

“Frankly I breathed a sigh of relief too because I just wasn’t feeling it in my gut,” Hunnam admitted. “So that was a big one. That wasn’t one that I really, really wanted, but it was certainly one that I had almost done.”

When Hunnam starred in Judd Apatow’s Undeclared in the early 2000s, he became friends with a fellow Apatow Universe star, Jason Segel.  The How I Met Your Mother actor went on to write the script for the romantic comedy Forgetting Sarah Marshall.

While writing the screenplay, Segel created the character of Aldous Snow for Hunnam. At the time, Aldous was an actor with a Texas accent. Halfway through the movie, there would have been a big reveal that he wasn’t from Texas. Instead, he was a Brit who was practicing the accent to get acting work in America.

They didn’t change the character to a rockstar until they cast Russell Brand. Hunnam says that Brand ended up doing a much better job than he could have done.

After doing the read-through, he had to break the news to Segel and Apatow that the timing just wasn’t right. Hunnam told them that he appreciated the opportunity, but he just couldn’t do it. Even though his best friend had written the role just for him.

NCIS: When did comedian Drew Carey star in NCIS?