Chase’s prequel film to the HBO hit, ”The Many Saints of Newark,“ hit theaters Friday 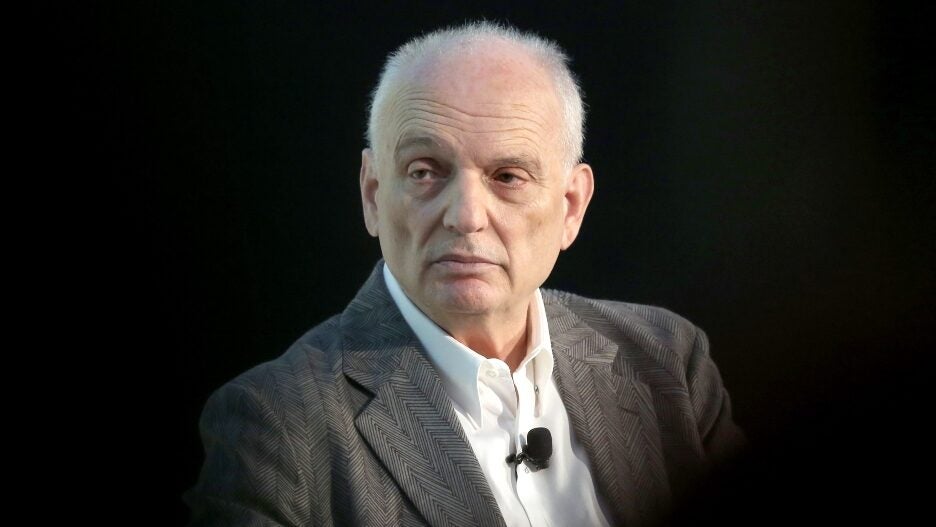 WarnerMedia has signed “Sopranos” creator David Chase to a five-year first look deal that will encompass both films and television.

Under the deal, Chase will develop content for HBO — whose seminal mafia drama put the pay-cable network on the map — HBO Max and Warner Bros. Picture Group. Chase’s prequel film to the HBO hit drama, “The Many Saints of Newark,” was released in theaters and on HBO Max on Friday.

“David Chase is one of the most gifted storytellers working in the film and television industry. HBO has had a long and celebrated creative partnership with David, and this deal affords us a wonderful opportunity to continue this relationship at HBO and HBO Max,” said Casey Bloys, Chief Content Officer, HBO and HBO Max. 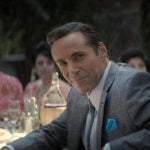 “David has a singular voice and is a gifted writer and filmmaker,” said Toby Emmerich, Chairman, Warner Bros. Pictures Group. “His work is pure and authentic, and highly compelling for a broad audience. The critical reception of ‘The Many Saints of Newark’ speaks to David’s mastery of both film and television. We are thrilled to keep David in the Warner Bros. family.”

“Many Saints” follows the story of Dickie Moltisanti, the father of the “Sopranos” regular Christopher Moltisanti (Michael Imperioli) who was a huge influence on a young Tony Soprano.

“The Sopranos” first premiered in 1999 and ran for 7 seasons and is widely considered to be among the greatest TV shows ever.

David Chase is represented by UTA, Gendler & Kelly, and 42 West.