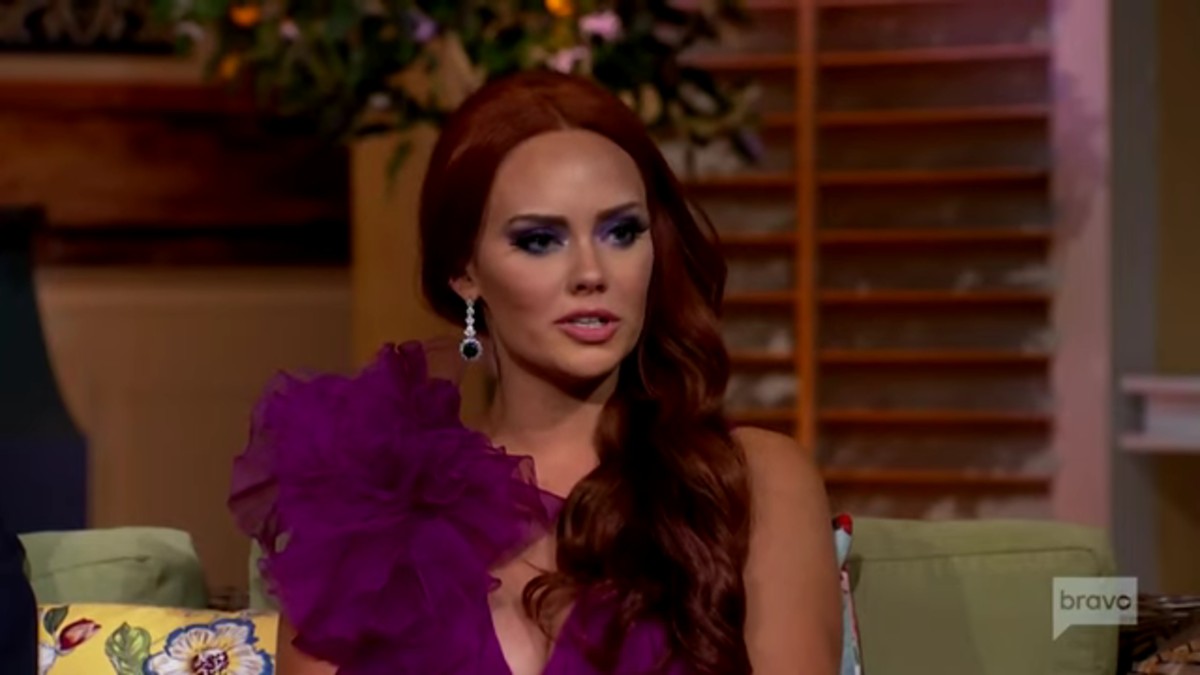 Southern Charm is back for Season 7. Things in Charleston may look a bit different, but there is plenty of drama coming viewers’ way.

Of course, Southern Charm fans will see Patricia Altschul, Whitney Sudler-Smith, and Danny Baird back in lesser roles for the season. Don’t worry, Michael will also be making an appearance or two.

When does Southern Charm Season 7 return?

The end of October will be when Southern Charm debuts for all to see. Thursday, October 29, will be the first episode of the season when viewers will get an idea of what they can expect.

The show was filmed from February through July 2020, with much of it being self-shot and worked around during the coronavirus pandemic.

What can Southern Charm fans expect this season?

Based on the trailer released for Southern Charm Season 7, it is likely that a whole bunch of drama is on the way.

Viewers may recognize one of the “new girls” who is joining the show full-time. Madison LeCroy was dating Austen Kroll on and off. She appeared on the show before, so she will be a familiar face. She was dubbed a “friend” last season, so this year she got an upgrade.

A year unlike any other throws these Charmers’ friendships into uncharted territory when #SouthernCharm returns October 29! http://bravo.ly/SC7IG

Hard conversations will be had. Kathryn Dennis is back to drinking alcohol, which could lead to some interesting things during the new season of Southern Charm. She is also seen talking about the new baby Thomas Ravenel was due to have by announcing that he got another girl pregnant, and she was keeping it.

Obviously, the coronavirus pandemic will be addressed as well. The filming for the season changed, and someone tested positive. That was also discussed in the trailer. Viewers will see packages being handled by Patricia and Michael, presumably to ensure they are not covered in any particles that could make them ill.

It will be another difficult season for Kathryn Dennis. After the controversy she brought on herself with using monkey emojis, her actions will have consequences. There is also the statue removal that will take place, and it has ties to her family.

There is a lot happening in Charleston when Southern Charm returns for another season. Will your favorites survive filming during the pandemic?

The Sinner: Five shows to watch if you like The Sinner on Netflix