Mysterio, played by Jake Gyllenhaal, is revealed to be a villain after all.

The character claims to be Quentin Beck, a human from another version of Earth.

He further says the Elementals waged war on his Earth, destroying it and killing his family.

However, by the end of the movie, it is revealed that Beck, aka Mysterio, is actually a baddie.

SPIDER-MAN FAR FROM HOME AGE RATING: HOW OLD MUST YOU BE BE TO SEE IT? 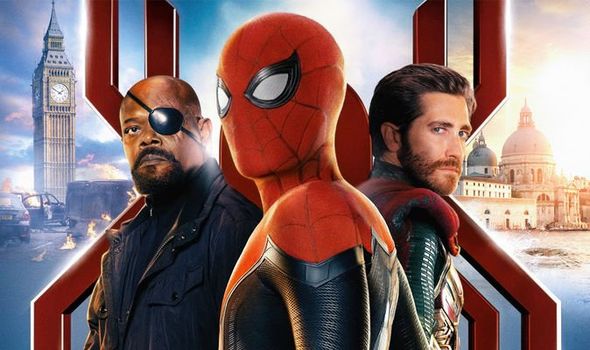 A disgruntled former Stark employee, Beck has created the Elementals, an illusion made up of drones.

Though the threat is an illusion, the destruction they reak is very real.

By the end of the film, Parker overcomes his own self-doubt to take Mysterio on.

He orders the drones to attack Peter, despite being in the crosshairs himself. 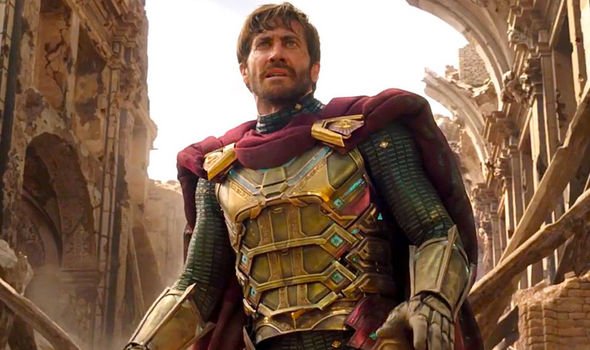 Mysterio is hit by a drone and eventually dies of his wounds, or so we think.

Though the feeling of elation at his defeat was palpable, Beck bests Spider-Man in the end.

Someone releases a faked video to news outlets of Beck claiming Parker was the one to send the fake Elementals and the drones after the Earth.

The video seemingly takes place before Beck’s death, but the video doesn’t show him die either. 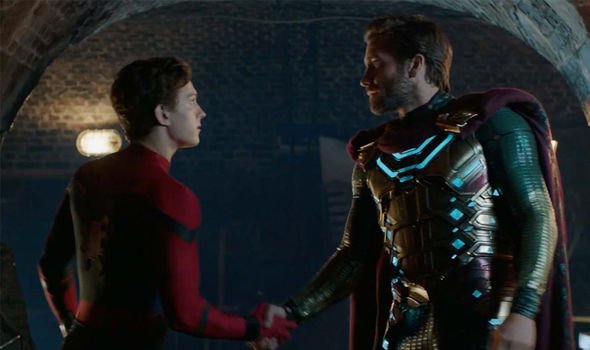 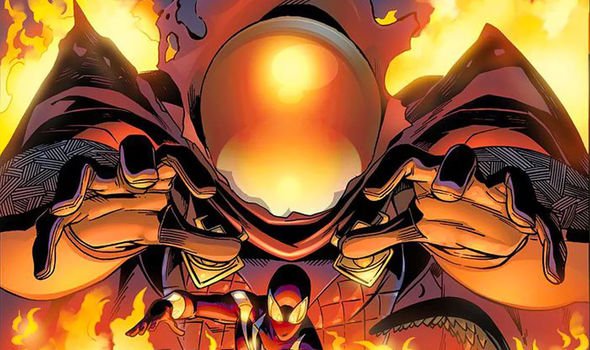 However, the movie does also show one of Beck’s associates downloading information in the wake of Beck’s death.

It could be that this character, another disgruntled employee of Tony’s from Iron Man 1, released the video instead.

Given the plot revolves around the public’s susceptibility to fake news and illusion, anything is possible.

So even though Beck may be dead, his very-real hologram may come back to haunt Parker in Spider-Man 3.

Spider-Man: Far From Home is now playing in cinemas.

Life on Mars: Marketeers Return to the Riviera After Two Long Years for Mipcom