Home » TV & Movies » Spoilers: Corrie's Roy snaps at Carla but what is wrong? 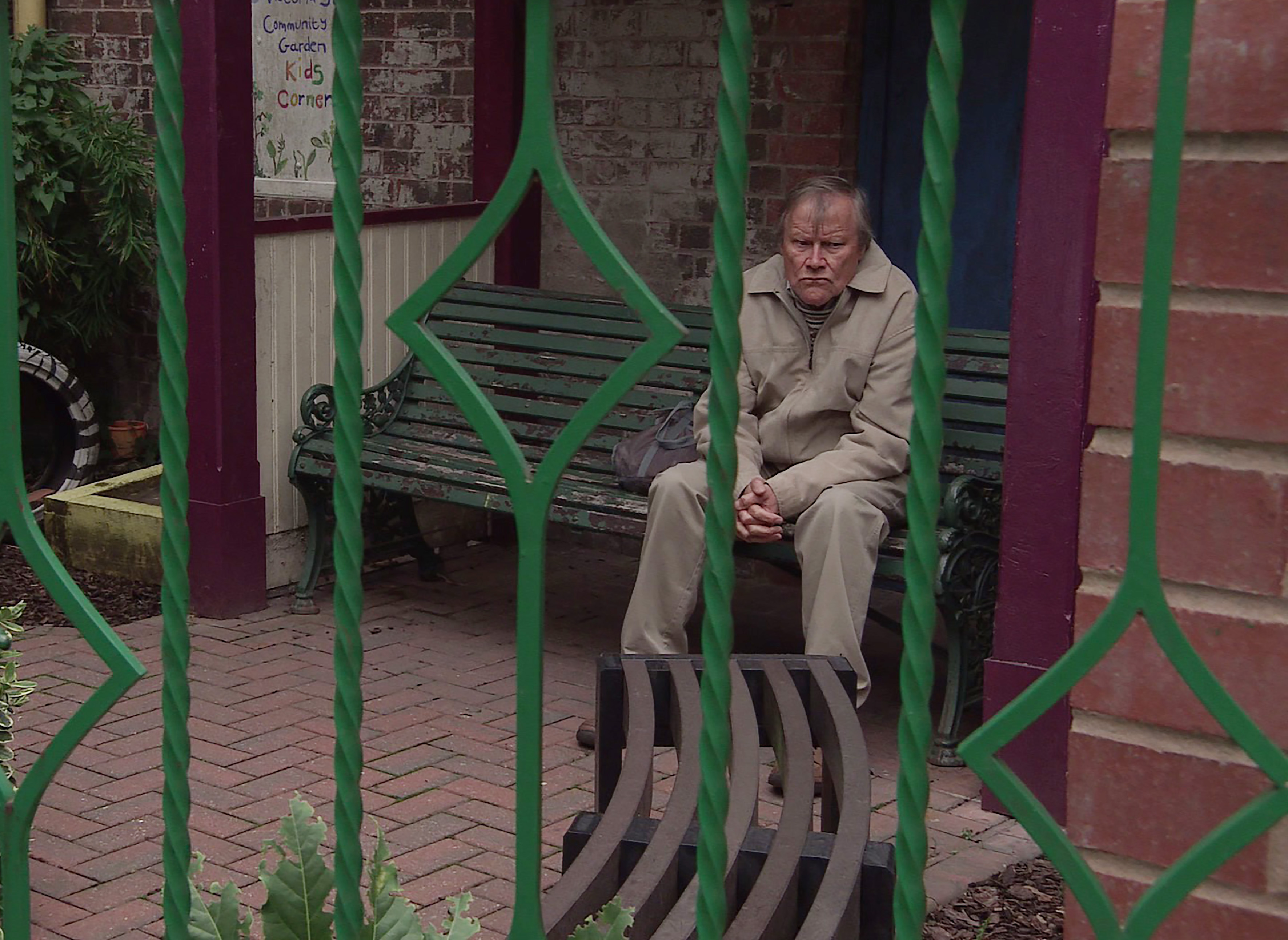 It appears the pressure over lying to the police is increasing for Roy Cropper (David Neilson) in Coronation Street as he’ll snap at Carla Connor (Alison King), or is there something else bothering him?

A few weeks ago, Roy was questioned by the police about Abi (Sally Carman) and Corey’s (Maximus Evans) showdown.

Roy lied to the detective, telling them he didn’t see Abi pointing a gun at Corey.

Coming up, at Johnny’s wake, Jenny (Sally Ann Matthews) knocks back the wine while Carla watches with concern.

Later on, Jenny tells Daisy (Charlotte Jordan) that she’s the sole beneficiary in Johnny’s will and he’s left her £20k.

After watching Max’s conspiracy video, Roy suggests to Sally (Sally Dynevor) and Maria (Samia Longchambon) they need to reinstate the Christmas Market in an attempt to reunite the community.

However, Roy’s good mood is shattered when he overhears Carla talking to Nina about Johnny’s decision to leave her out of his will.

Roy snaps at Carla leaving her and Nina stunned, but why?

We know Roy can’t handle lying, is his negative mood because of his false police statement?