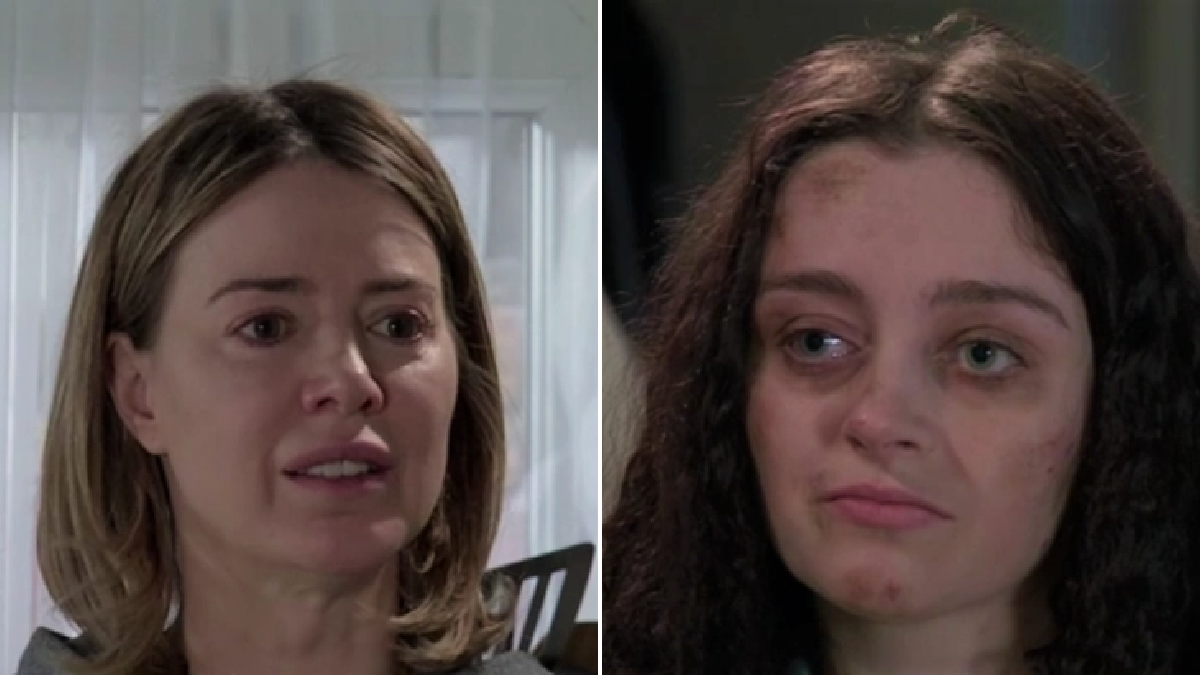 Nina Lucas’ (Mollie Gallagher) self-blame continued in Coronation Street tonight as she made the decision to not attend Seb Franklin’s (Harry Visinoni) funeral.

However, as told by the shock, viewers concluded Abi (Sally Carman) hadn’t told Nina anything about the funeral.

Clearly upset, Nina convinced herself Abi doesn’t want her to attend as she’s still blaming her for Seb’s death.

A broken Nina made her way over to Abi’s and told her she would avoid the funeral in an attempt to make Abi’s day as stress-free as possible.

‘No, you’re bang on’ Abi replied after Nina asked if she had gotten things wrong.

As Nina’s guilt consumes her, how will she cope without saying goodbye to Seb?

Could Abi change her mind and allow Nina to attend?

The Best Shows on HBO Nobody Is Watching