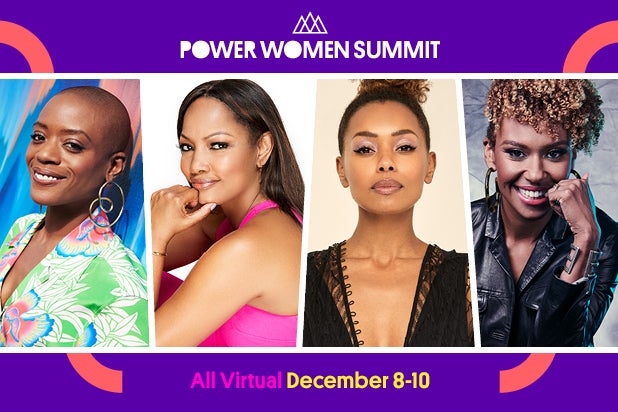 WrapWomen is thrilled to welcome actors T’Nia Miller (“The Haunting of Bly Manor”), Ryan Michelle Bathe (“This Is Us”), Garcelle Beauvais (“Coming 2 America”) and Melanie Liburd (“Power Book II: Ghost”) as mentors for Power Women Summit 2020, the largest gathering of women in media and entertainment. With the theme “Inclusion 360,” the event will take place virtually December 8-10.

Mentorship sessions at Power Women Summit are curated to help attendees foster and cultivate growth in key areas of their professional and personal lives. During the event, the actors will lead “Storytellers” mentor sessions, one of the three available mentorship tracks including “Boss Mode” and “Game Changers.” Attendees will be paired with a small group for a private one-hour video meeting, where industry leaders will provide hands-on insight and advice on a specific topic from one of the three tracks. While keynotes and panels at the event are free to attend, mentorship upgrades are available for only $99. 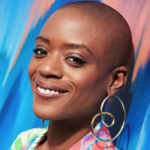 T’Nia Miller is best known for starring in Netflix’s supernatural horror series “The Haunting of Bly Manor,” the new installment in the wildly popular “The Haunting of Hill House” anthology series from Mike Flanagan. 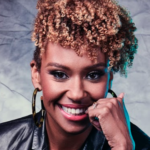 Ryan Michelle Bathe currently stars as ‘Rachel Audubon’ opposite Simone Missick in CBS’s “All Rise,” which is currently in production on its second season. Since 2019, Bathe has starred in the BET+ dramedy “First Wives Club,” based on the classic 1996 film of the same name. 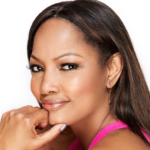 Garcelle Beauvais became the first Black cast member on Bravo’s “The Real Housewives of Beverly Hills” and will soon be seen in Paramount Pictures’ “Coming 2 America,” the sequel to “Coming to America” (1988) alongside Eddie Murphy. 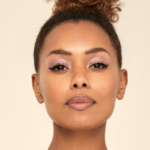 Melanie Liburd is best known for her role as ‘Zoe’ on the critically acclaimed NBC drama series, “This is Us.” She currently stars in the “Power” spinoff, “Power Book II: Ghost,” on STARZ.

The Power Women Summit, presented by the WrapWomen Foundation, is the largest annual gathering of the most influential women in entertainment, media and technology. The Summit aims to inspire and empower women across the landscape of their professional careers and personal lives. This year’s all-virtual PWS provides three days of education, mentorship, workshops and networking around the globe – to promote “Inclusion 360,” this year’s theme.

To register for a pass:wrapwomen.com/power-women-summit