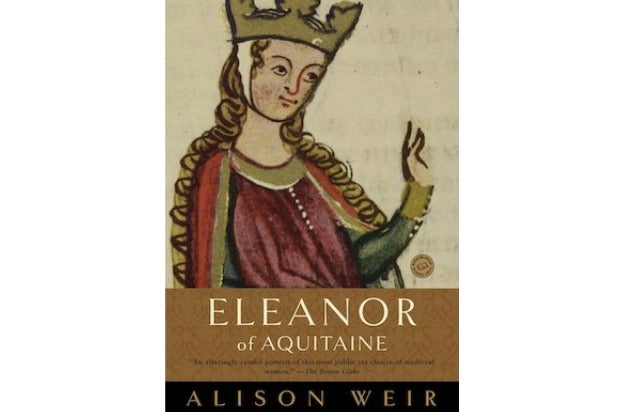 Starz is developing an anthology series about “lesser known” but “extraordinary women of history” from Lionsgate Television and Colin Callender’s Playground, with the first installment being a show about Eleanor of Aquitaine.

The potential series about “one of the great heroines of the Middle Ages” will be written by Susie Conklin (“A Discovery of Witches,” “Cranford”), who is adapting the project from historian Alison Weir’s biography “Eleanor of Aquitaine: A Life” and its companion novel “Captive Queen.”

Per Starz, “Eleanor of Aquitaine defied the conventions of her time as a Queen of both England and France who wielded immense political influence over the kingdoms of men. She was a wife, mother and a fierce leader in an era when women were regarded as little more than chattels. Eleanor’s unwavering spirit saw her through many years of victories and defeats – a marriage bound by duty, a passionate love affair, family alliances and betrayals, the grandeur of power and the desolation of imprisonment.”

Starz says “additional properties” will be added to the anthology’s development lineup following the acquisition of the rights to Weir’s Eleanor of Aquitaine works.

Conklin will executive produce the “Eleanor of Aquitaine” series alongside Scott Huff and David Stern, who will oversee development on the potential show for Playground.

“This slate of series will focus on lesser known but undeniably exceptional female historical figures while continuing the exploration of fierce characters in history,” Christina Davis, president of programming for Starz, said in a statement. “Alison Weir’s novels are the perfect jumping off point for this collection of series from Playground, who are known for their sophisticated storytelling.”