David Harbour admits he had doubts over Stranger Things

Netflix subscribers still have a while to wait before the highly anticipated final season of Stranger Things hits screens. In the meantime, the cast has been previewing what they’d like to see from Hawkins’ final bout against Vecna (played by Jamie Campbell Bower), and fan-favourite Maya Hawke may have shared a worrying premonition for her character, Robin Buckley.

Main cast member Maya may have confirmed the death of Robin and several other characters in the fifth and final season of Stranger Things.

Aside from a handful of supporting players, co-creators the Duffer Brothers have remained reluctant to kill off their characters over the series’ fourth season.

However, all that could change now the Upside Down has started leaking into the real world, setting up a bleak and brutal final instalment. 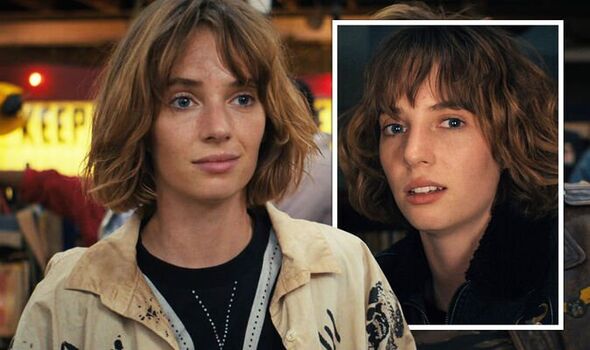 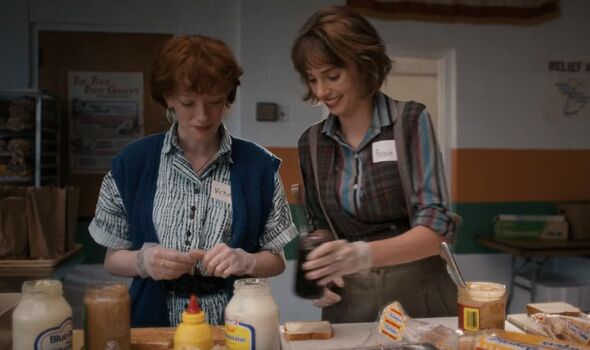 “It’s the last season, so people are probably going to die,” Maya warned.

Fans may have to prepare to say goodbye to the likes of Eleven (Millie Bobby Brown), Mike (Finn Wolfhard) or Dustin (Gaten Matarazzo) when Stranger Things returns.

Throughout the four seasons, viewers have petitioned to keep Steve Harrington (Joe Keery) safe and have since demanded the Duffers resurrect Eddie after his grisly fight with the Upside Down bats.

But, once season five begins, they may have to brace themselves for more death after Maya teased a tragic end to her character Robin. 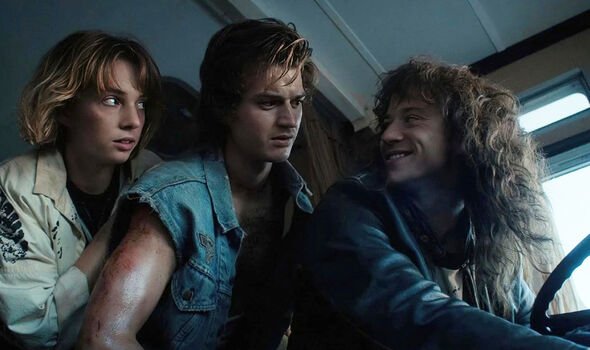 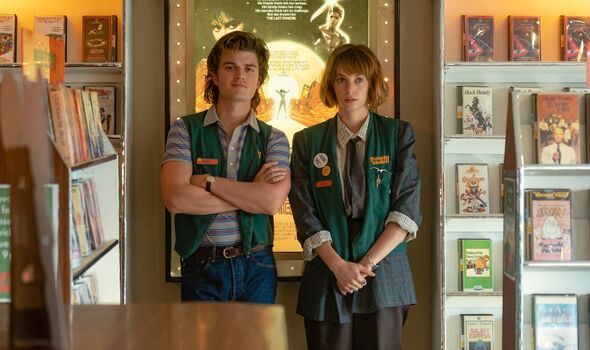 “I would love to die and get my hero’s moment,” she told Rolling Stone. “I’d love to die with honour, as any actor would.”

Despite her enthusiasm to get killed off, Maya has come to respect the showrunners’ reluctance to write out the series’ central heroes.

“I love the way that the Duffer Brothers love their actors,” she explained.

“The reason that they write so beautifully for me and for everyone else is because they fall in love with their actors and their characters, and they don’t want to kill them.”

“I think that’s a beautiful quality that they have, and I wouldn’t wish it away.”

Maya also addressed fans’ calls for Robin and Steve to pair off in their own series once the battle against Vecna has finally been won.

She revealed she’d love to star in a spin-off “where we go to New York and we’re just partying in the clubs and figuring our s**t out.

“Normally I wouldn’t really be a proponent of a spin-off, but if I got to do it with Joe Keery, I would do anything.”

“He’s so funny and wonderful and smart, and he’s got great boundaries. He’s an excellent co-worker, and I would do anything with him.”

The Duffers have already confirmed a spin-off series is in early development, though added the offshoot won’t be focusing on any of the show’s core characters.

Even so, Stranger Things has remained one of Netflix’s most-watched series, so there may be a chance for other favourites to return in additional spin-offs and sequels.

Stranger Things seasons 1-4 are available to stream on Netflix.

'AHS: 1984' – The Biggest Questions We Have After the Sevent Episode