What happened in the Stranger Things season 3 end credit scene?

The Stranger Things season three stinger scene takes us to a sinister base in Kamchatka, Russia.

We cut to a prison in this base where two guards are on their way to get a prisoner.

One guard goes to open a door and the other says to him: “No. Not the American.”

WHAT HAPPENED IN THE LAST SERIES OF STRANGER THINGS? 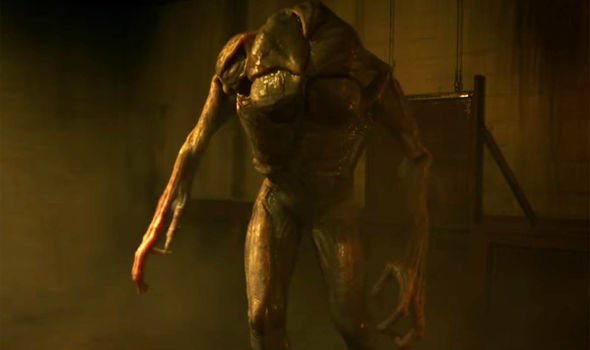 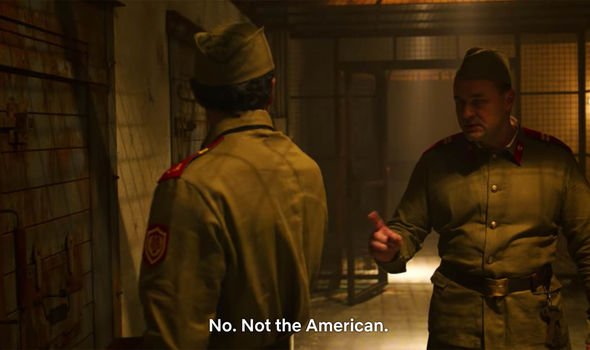 He then opens the next door, with features a bedraggled prisoner.

“No, I’m begging you. No! Don’t!” the prisoner says as they drag him into another room.

He is then taken to a room where he is alone with a Demogorgon, who stands on its hind legs before going to devour the poor prisoner.

The reveal of a Demogorgon was notable, but it was not this that got fans of the series excited.

WHO IS IN THE CAST OF STRANGER THINGS? 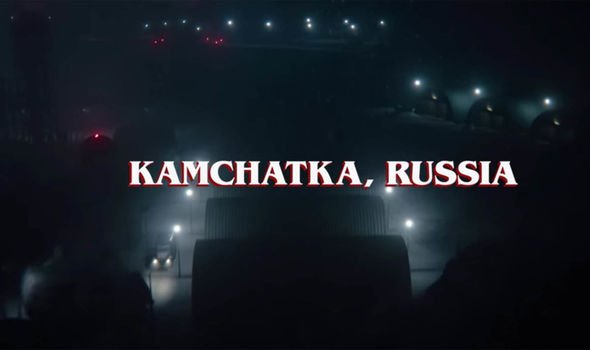 Instead, they have been wondering who “the American” could be.

Many people think that he might be Hopper (played by David Harbour), who appeared to die at the end of season three after being in the room when the gate-closing laser was powered up.

However, we never actually see him die, suggesting he was merely wounded and then captured when the Russians took the base back over.

However, we never get a glimpse of the American, so he could be an entirely new character.

HOW MANY EPISODES ARE IN STRANGER THINGS SEASON 3? 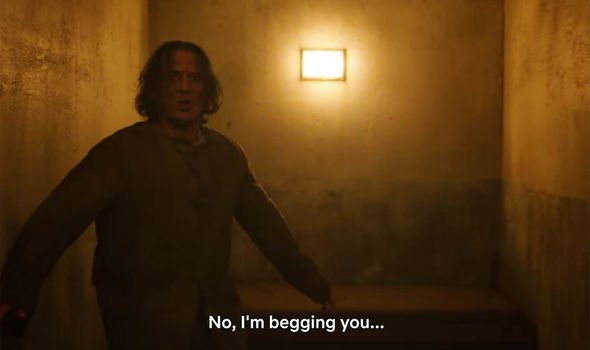 The scene also suggests that despite the gate being closed, the Russians have found some way of keeping Demogorgons alive without the Mind Flayer.

This could mean that Stranger Things season four could see Hawkins residents battle a horde of super-powered Demogorgons.

Season four has not been confirmed by Netflix, but the series is likely to be renewed soon.

When Netflix confirms another series of Stranger Things, details are sure to be revealed about the identity of ‘the American’ and his role in season four.

'AHS: 1984' – The Biggest Questions We Have After the Sevent Episode

Calculating Meghan Markle slammed for being dedicated to self-serving