Stranger Things season 4 is closer than ever, and the episode titles have now been revealed for the upcoming run – teasing dark events in Hawkins.

After a long wait, fans are finally being rewarded for their patience, with new info about the series and an intriguing trailer dropping this week.

Now, there’s even more speculation mounting after Netflix unveiled the names of each of the upcoming instalments.

There’s some pretty striking titles among the nine episodes – and be warned, if you don’t want to see potential spoilers for the upcoming season, look away now…

Which titles stand out the most? The Massacre At Hawkins Lab certainly suggests a dark, action packed episode is on the way, while The Monster and The Superhero hints that a dramatic face-off could be heading to our screens.

Netflix has still not announced an official release date for the new season beyond saying it will drop in 2022, so for now fans will have to be satisfied with unpicking all the hidden hints dropped so far.

It was previously announced that there are some newcomers to the franchise, with four new stars joining the chaos. 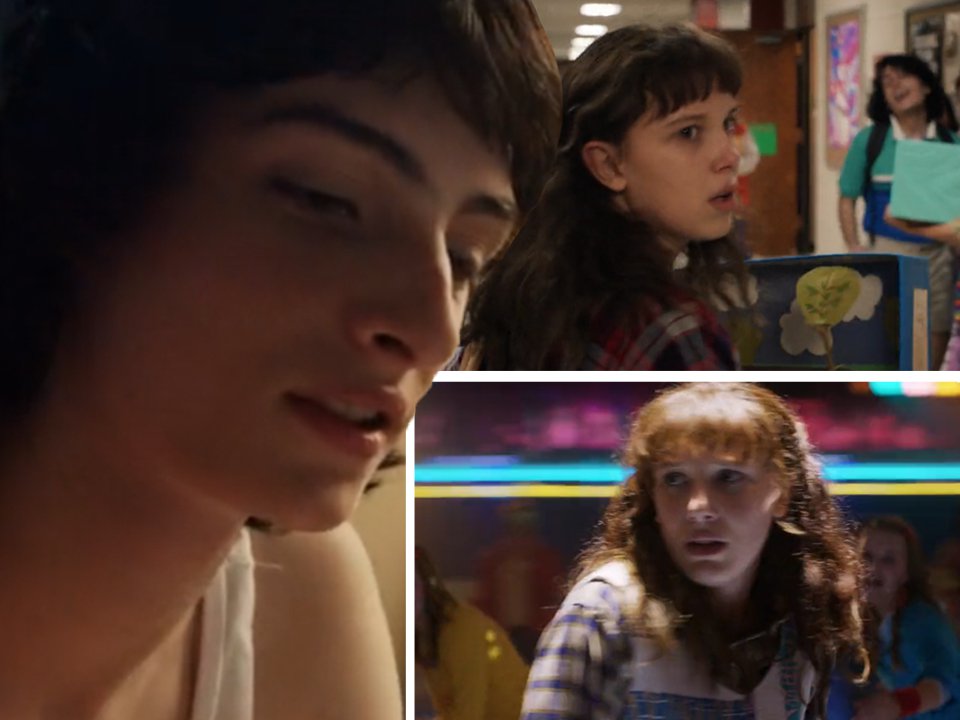 The actress, 19, is known for playing Max Mayfield on the hit drama and has been a part of the show since season two.

Stranger Things season 4 will be released on Netflix in 2022. Seasons 1 – 3 are available to watch now.

Spoilers: Corrie boss reveals all on Yasmeen and Geoff ending