Stranger Things fans were left devastated in the final moments of the Netflix show’s third season, as Jim Hopper (played by David Harbour) was killed off whilst saving the world against the Upside Down. And to make matters worse for the show, an entire family left Hawkins, Indiana, in search for a better life.

With Hopper dead, Eleven (Millie Bobby Brown) was left homeless, and without any family.

This situation forced her to improvise, and therefore left the youngster leaving Hawkins alongside the Byers family in the show’s final moments.

While it was an emotional send off for the family, Eleven, Will Byers (Noach Schnapp), Jonathan Byers (Charlie Heaton), and Joyce Byers (Winona Ryder) were excited to leave the town that had caused them so much heartache over the years.

Despite the bright future for the family, it certainly does leave a question mark over the upcoming fourth season of the show.

As the show is very much an ensemble piece, viewers have been speculating that Eleven and the Byers family will no doubt be returning to Hawkins in new episodes. 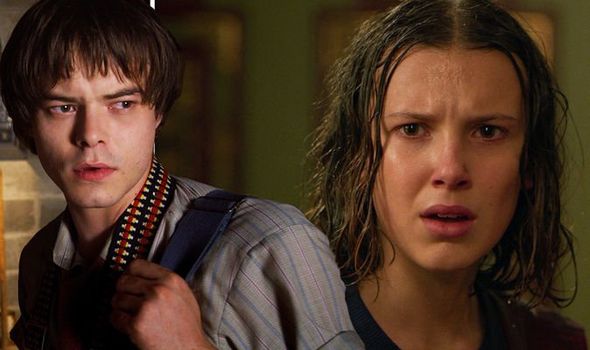 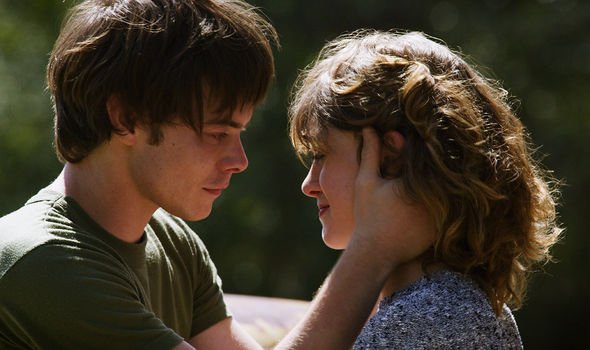 However, the question that still remains is why would the family return to the place where all their misery began?

Fans of the show on Reddit have been discussing this issue at length, and have recently suggested Stranger Things will be reuniting the team around the holiday season – just before everything thing gets a little spooky once again.

Reddit user ObbySWSH recently posited: “Are we to assume Christmas is the theme?

“If so, I think that maybe the season will start with the Byers and El coming to Hawkins for Christmas. The first two or three episodes will be the usual slower, but more character-based, fun episodes with everyone back together.” 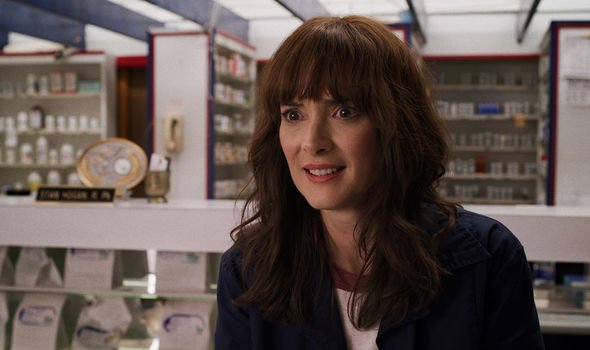 This theory certainly makes sense, as the first episodes of season one and two followed this formula pretty rigorously, so it stands to reason season four could follow it as well.

This means Eleven, Will, and Jonathan could be returning with Joyce very early on in the season.

The fan later went on to reference Hopper, and his now-revealed survival after the explosion in Hawkins.

“And somehow, Hopper is figured out to still be alive,” they continued. “I’m gonna assume that it’s through El’s spy ability. But it could be anything really.

“Just that everyone’s back together. And so the rest of the season builds around finding Hopper. I assume each character ‘group’ will have something different to do in this situation. But by the end, Hopper will be safe and back.”

With so much at stake for season four, viewers are eager to find out exactly what is going on with the story in Stranger Things.

In the Stranger Things vacuum fans have also been delving into the extended universe of the franchise in the form of books and comic books.

This has led to a number of fans’ outcry as they spotted a few continuity errors within the newly-written stories.

Speaking out on Reddit about some plot holes in the comic books, one fan wrote: “If I recall right, there are at least two continuity errors from the books and comics that were discussed in this sub.

“One being the year Brenner’s program started, and another being the outcomes of the earlier test subjects themselves.”

The fan also pointed out what would happen in the show if some of the events that occurred in the novels were proved canon in season four.

They said: “If the show acknowledges Andrew Rich as El’s biological father (which I really hope they do), then we can probably count Suspicious Minds as canon.