STRICTLY Come Dancing fans found themselves doing a double take after claiming to spot Curtis Pritchard on the show.

Viewers of the BBC One programme were convinced they saw Curtis – who is the brother of ex Strictly pro AJ Pritchard – dancing in the group routine. 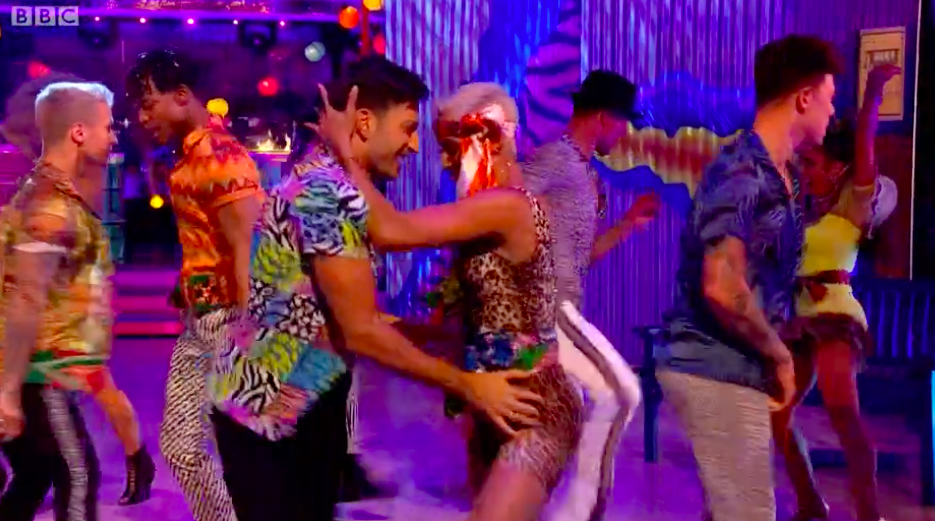 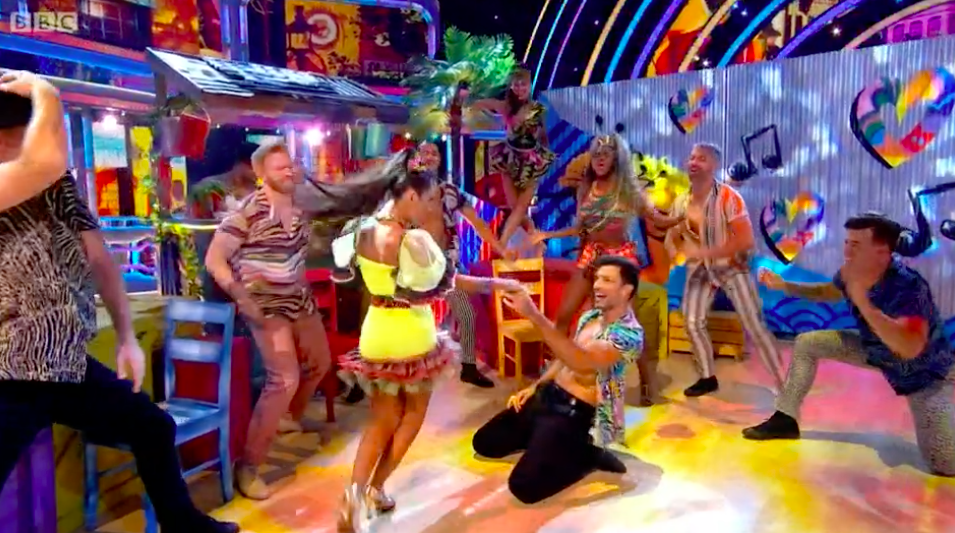 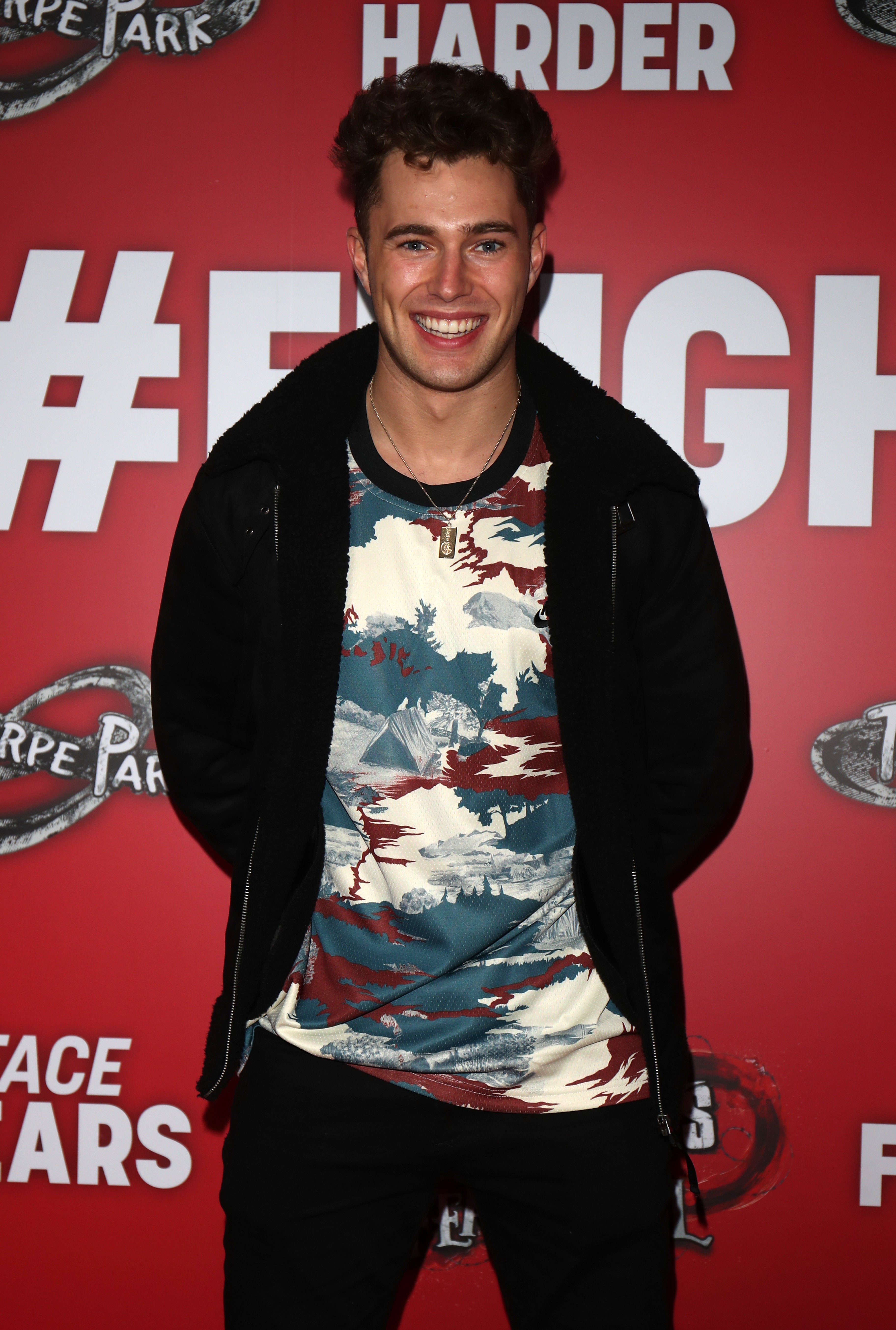 The professionals were joined by extra backing dancers in the opening routine and some fans were certain that Love Island star – and professional ballroom dancer Curtis – was among them.

Taking to Twitter, one asked fellow viewers: "Is that Curtis Pritchard I just saw dancing?? #Strictly."

Another added: "Is Curtis Pritchard on strictly #StrictlyComeDancing."

A third even wrote: "How's Curtis wrangled his way into the group? #StrictlyComeDancing #strictly. 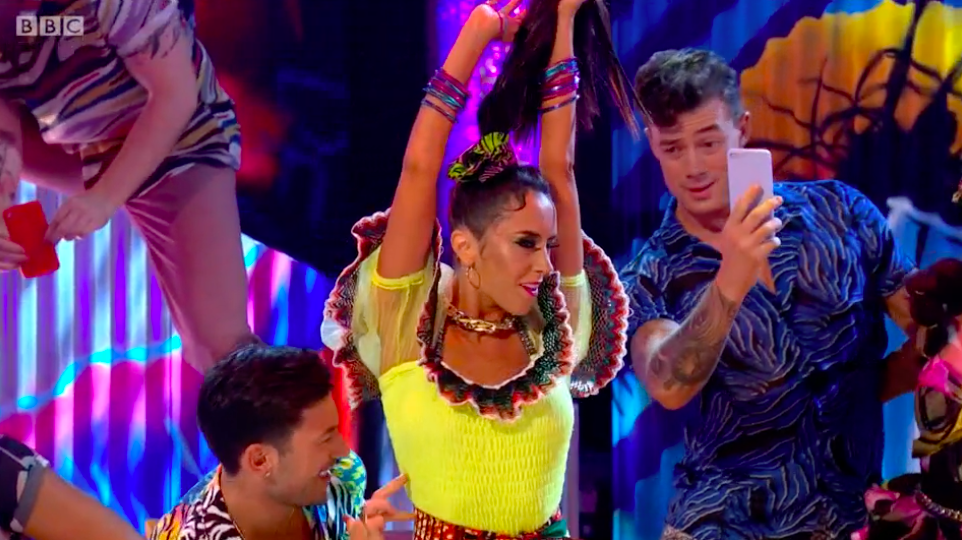 But although the dancer had similar hair, when the cameras zoomed in on the male, who was wearing a blue shirt, it became clear it was not Curtis.

Realising this, one viewer tweeted: "I thought the new pro in blue was Curtis Pritchard for a minute and was so confused #Strictly."

Curtis, who appeared on BBC One show The Greatest Dancer this year, and his brother AJ have been dancing since they were kids.

AJ landed a job as a professional dancer on Strictly Come Dancing in 2016 but quit earlier this year so he could focus on projects with his sibling. 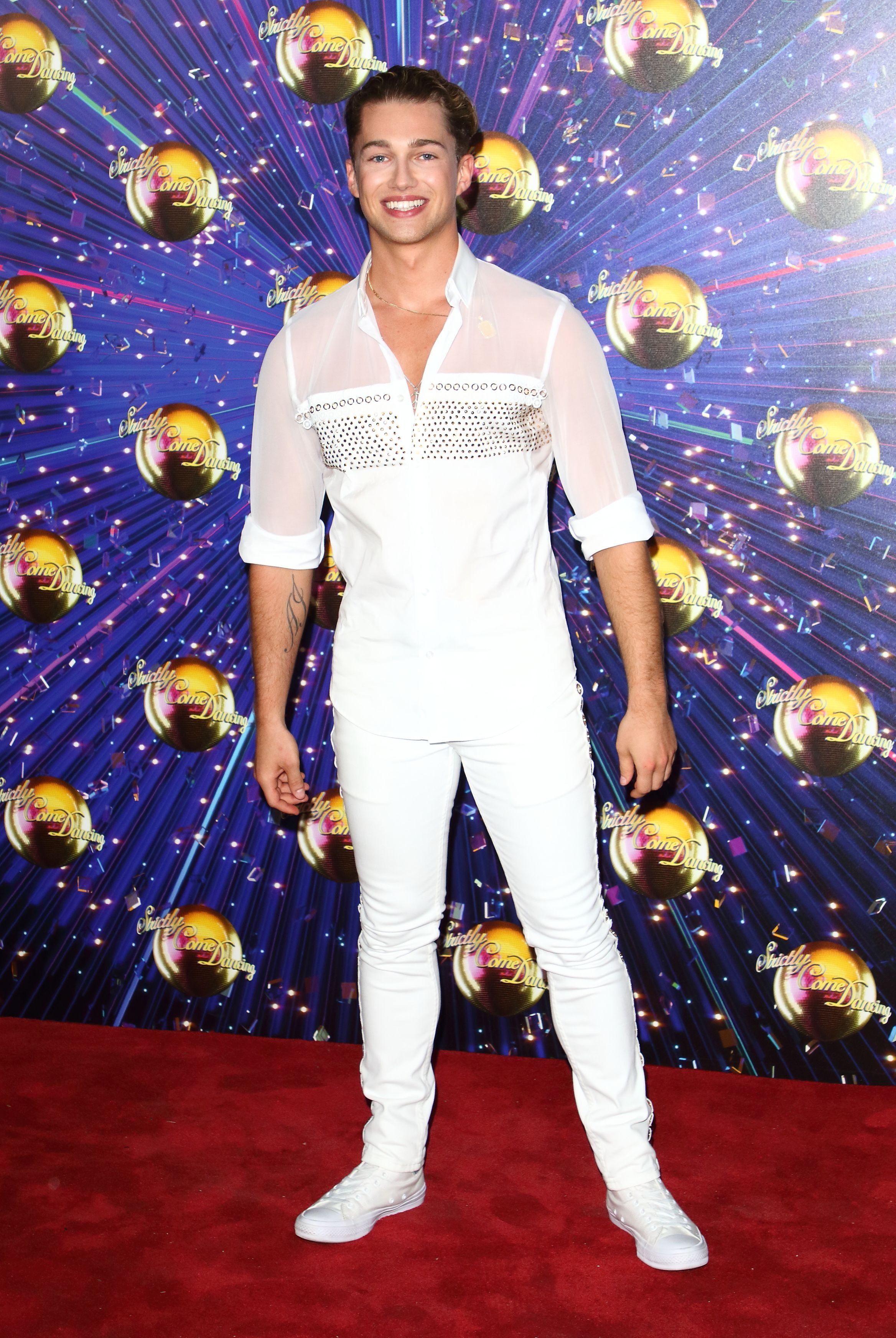 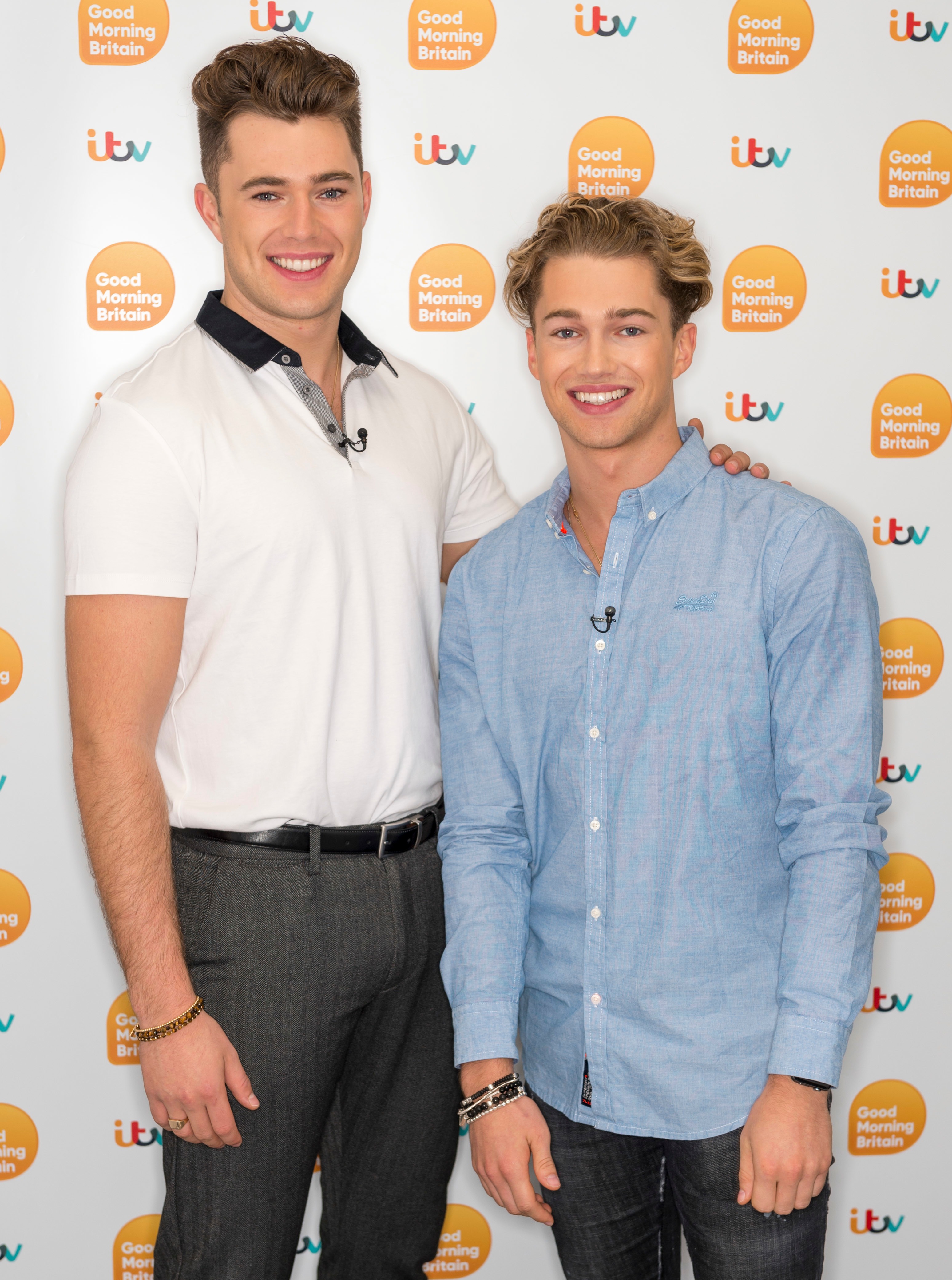 At the time, AJ's rep said: "After four years on Strictly Come Dancing, AJ has decided the time is right to leave the show and follow his dreams to explore opportunities in the presenting world alongside his brother Curtis."

AJ and Curtis currently record a podcast together and have also shot a joint calendar. They had started the year touring with the AJ Live show, but the last four dates were cancelled due to the coronavirus pandemic.

The brothers are now planning to tour the UK again, but with their new show – AJ & Curtis Big Night Out – in 2021.