Strictly Come Dancing star HRVY has admitted he plans to take his rival Maisie Smith for dinner once the BBC show ends.

The dancing duo have been among the favourites to win the annual television competition since the start but it seems their rivalry is very friendly.

Singer HRVY, 21, said: "I'm sure at one point, when we can, Maisie and I will go out for dinner. I'm pretty sure she's single too.

"I haven't actually asked, but if we ever go for a meal, I'll make sure I check first."

HRVY, who has been single for a year, said he is "looking for love" and is "in [his] prime and ready".

However he won't be letting romance mess up his chances of lifting the Glitterball trophy, as he added to The Sun: "It's dancing first – then love and fun afterwards."

The social media sensation described EastEnders babe Maisie as "an amazing girl, very beautiful", but added: "For now I'm just going to concentrate on the dancing because I fancy getting to the final."

HRVY, real name Harvey Leigh Cantwell, has been photographed spending time with Maisie, 19, outside of the show, however he is adamant they won't kiss.

BBC bosses have banned kissing amid the coronavirus pandemic, with the show already introducing strict measures to enable it to continue as normal as possible.

Sadly, the show's first same-sex couple – Nicola Adams and Katya Jones – were forced to leave the competition after Katya tested positive for coronavirus.

The show has introduced bubbles, meaning stars could be kept apart from their loved ones.

Janette, who celebrated her birthday earlier this week, has been forced to live apart from her hunky hubby until the end of the competition.

She shared a cute video of the pair to her Instagram story, writing over the top: "Miss him… so much."

Meanwhile, Aljaz said on her birthday: "Can't wait to hold you in my arms again. Love you. Adore you. Miss you!"

Aljaz is partnered with Radio 1 presenter Clara Amfo, and they are just behind HRVY and Janette in the odds to win the show. 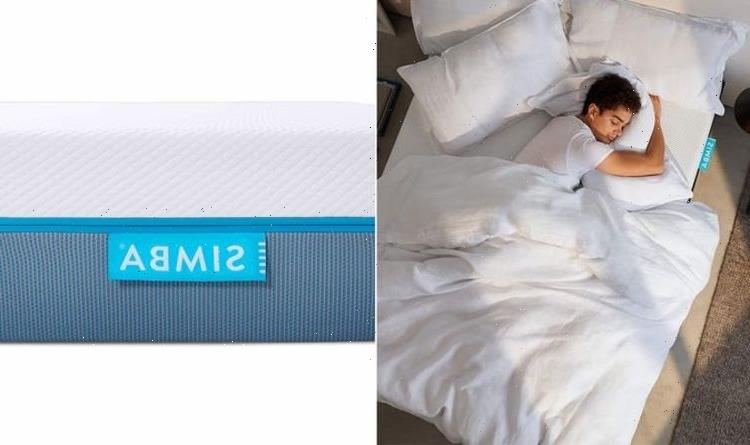