Nicola, 38, returned to Strictly this weekend for one final dance after being forced off the show last month when pro partner Katya tested positive for coronavirus. 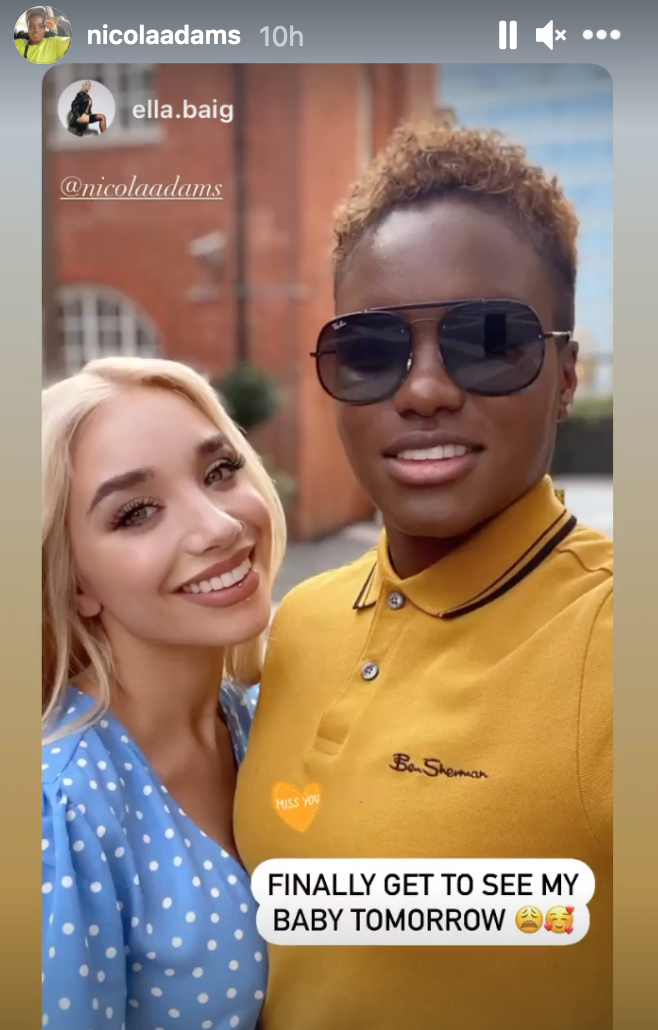 In order to take part she had to leave her 21-year-old girlfriend Ella and isolate in a rented apartment for two weeks prior to the final.

Taking to Instagram last night, Nicola expressed her excitement at being reunited with her stunning partner, sharing a photo with Ella which said: "Finally get to see my baby tomorrow."

Nicola spent the last two weeks learning her brand new routine with Katya before taking to the dancefloor together in the Strictly final.

They performed by the Strictly band and host Claudia Winkleman said afterwards: "That was unbelievable, thank you so much Nicola and Katya." 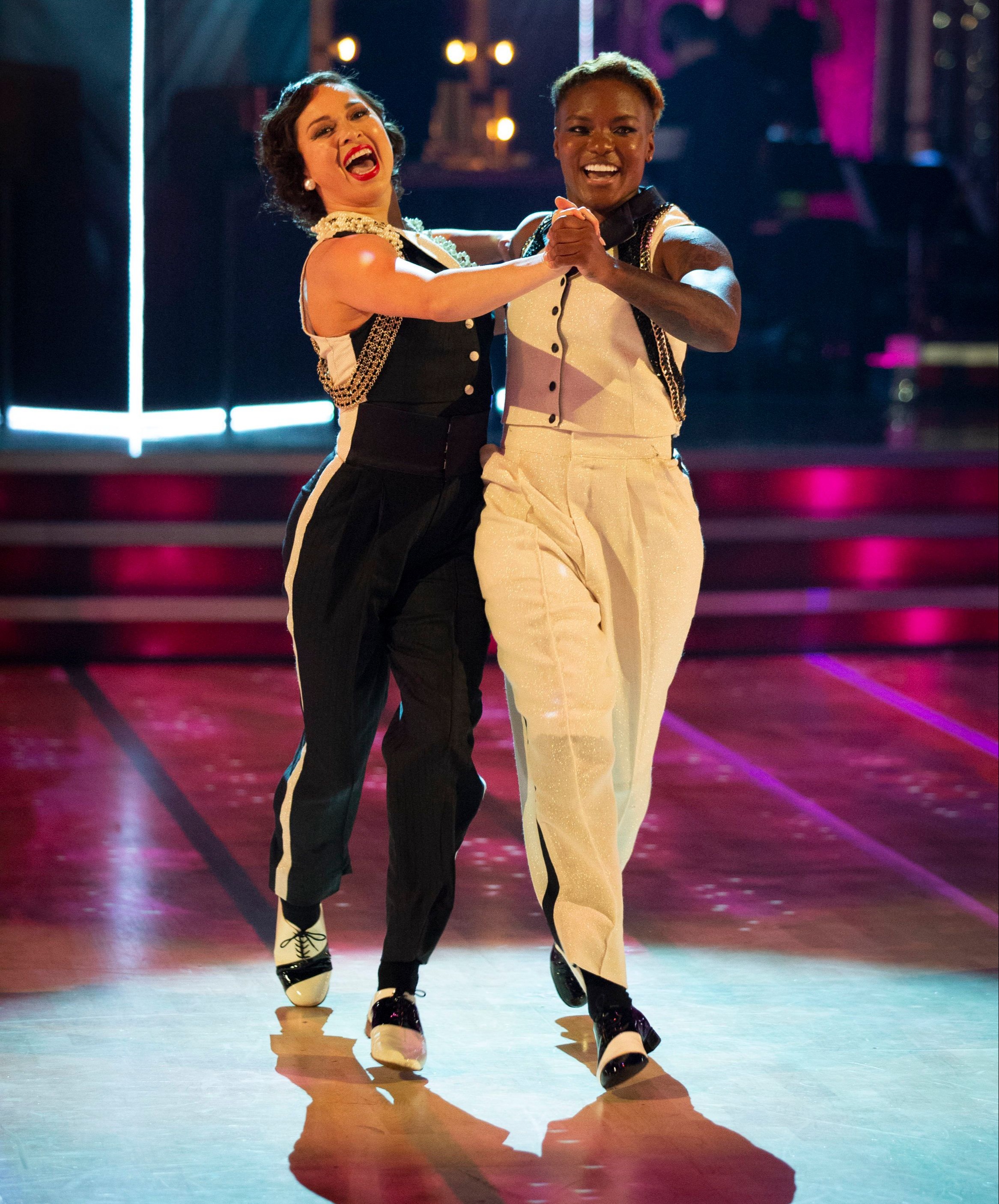 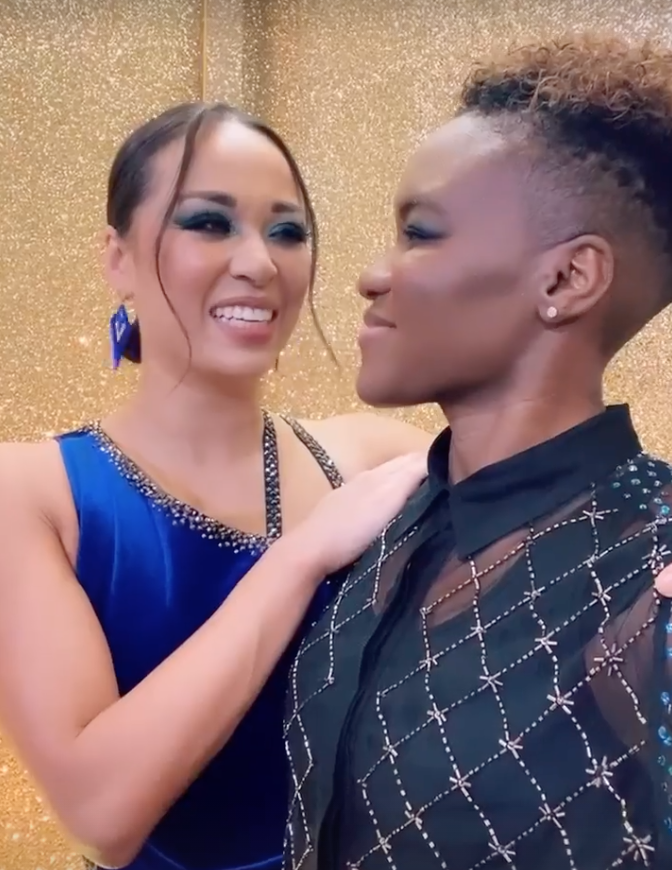 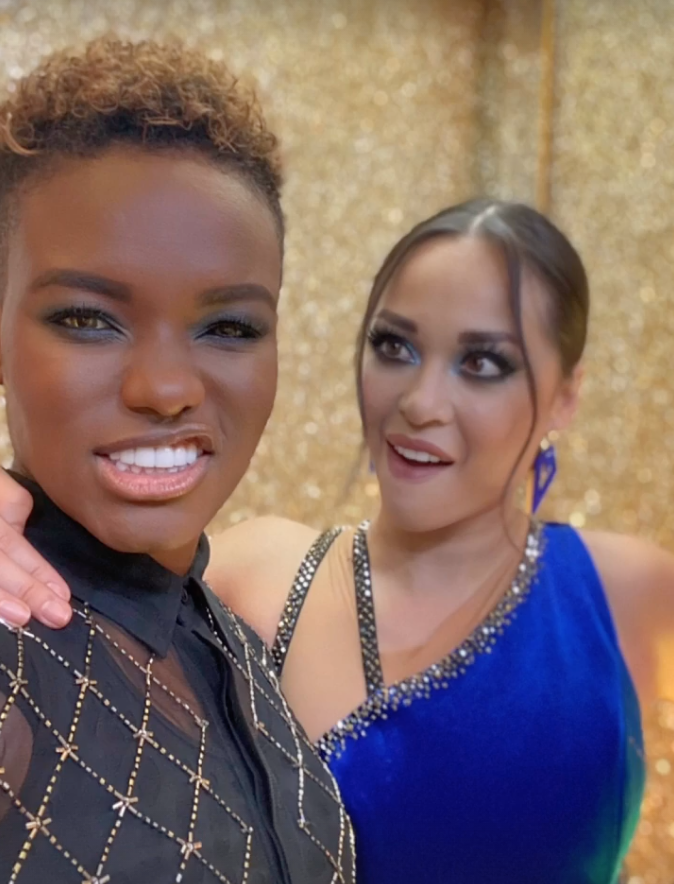 After Bill Bailey won the competition, the Strictly stars and pro dancers partied together in the BBC studio until gone midnight.

They arrived at the boxer rented pad at 12.30am  — 30 minutes after strict Tier 4 measures came into play — following a boozy BBC after-show bash. 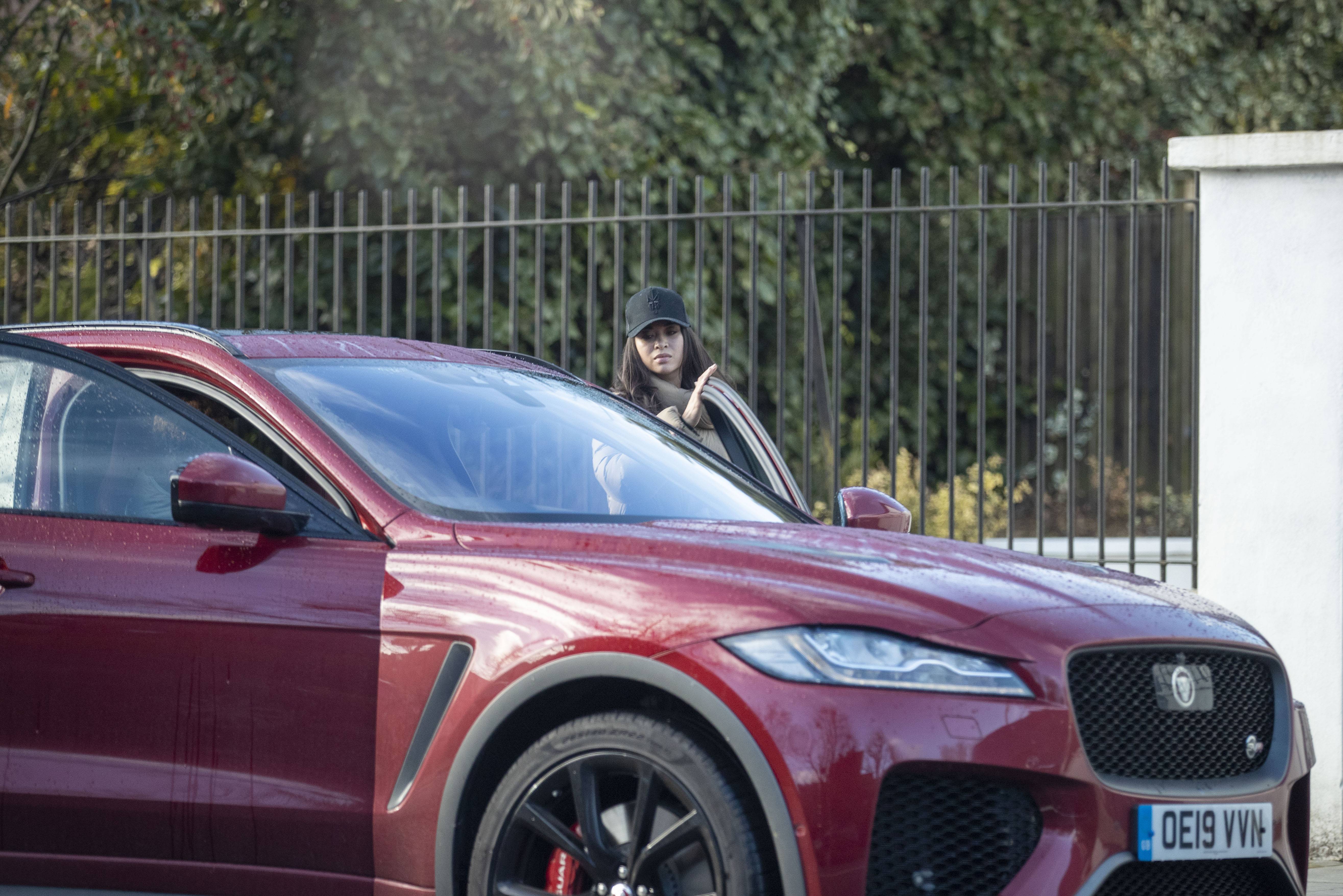 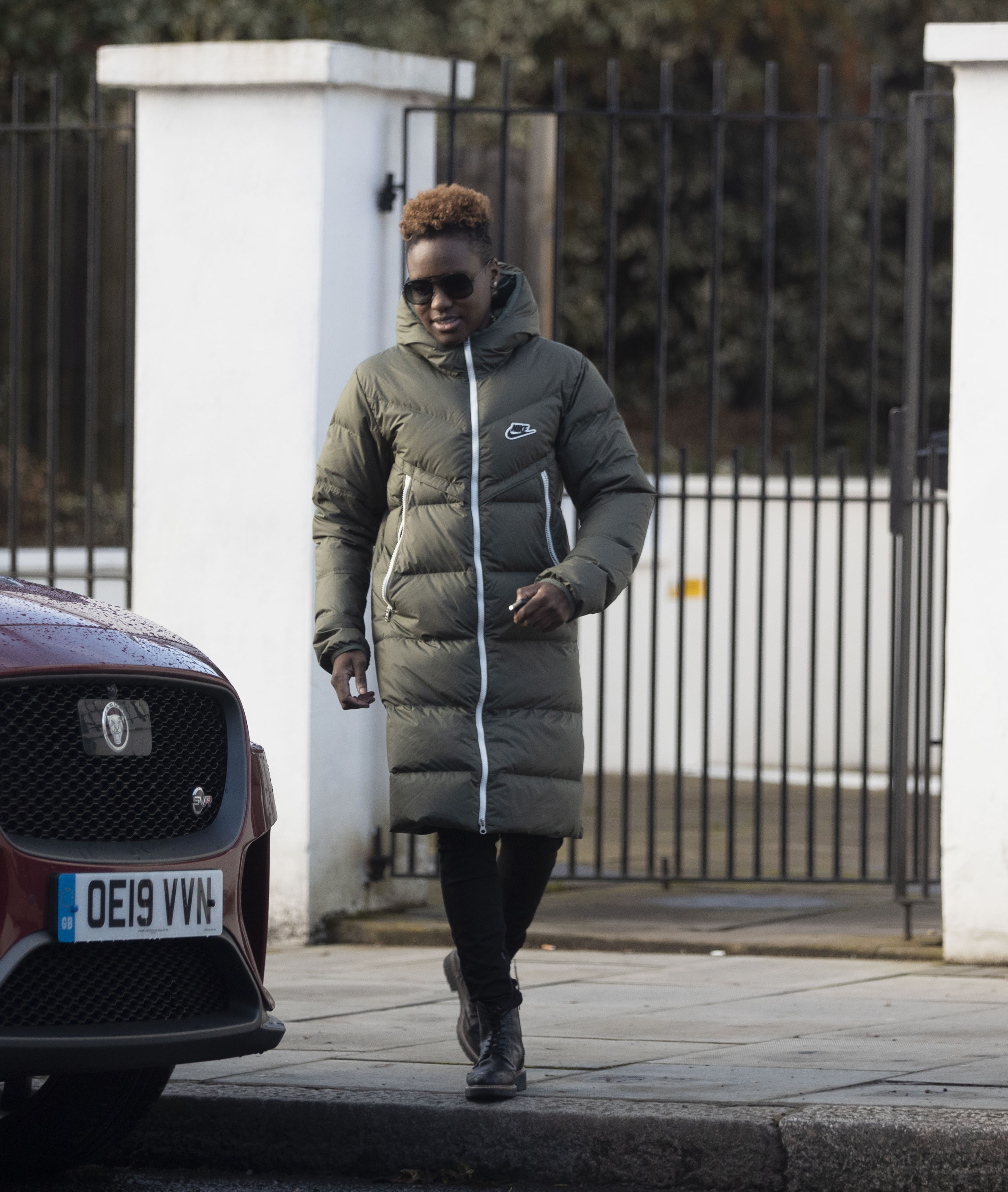 But BBC chiefs insisted the pair were in a “support bubble” and broke no rules.

It comes as new champ Bill, 55, hailed his extraordinary dancing win as “one for the dads”.

“You can get up and dance.

“You can do more than you can possibly imagine. And having the strength and belief can get you there.”

Helena Christensen, 51, shows off her phenomenal figure at the beach