Home » TV & Movies » Succession season 2 release date: When does it start? How many episodes?

HBO series Succession returns for another season on the US network this month. Fans in the UK needn’t worry about a wait as each episode Succession season two will be simultaneously broadcast on Sky Atlantic at the very same time. From its start date to amount of episodes, here’s all we know about the second season of Succession.

When does Succession season 2 start?

The first episode of the second series, tiled The Summer Place, will begin at 9pm ET.

Succession will, therefore, be broadcast in the UK on Sky Atlantic at the same but the time difference means it will be in the early hours of Monday, August 12.

Season two will kick off at 2am BST on Monday morning. 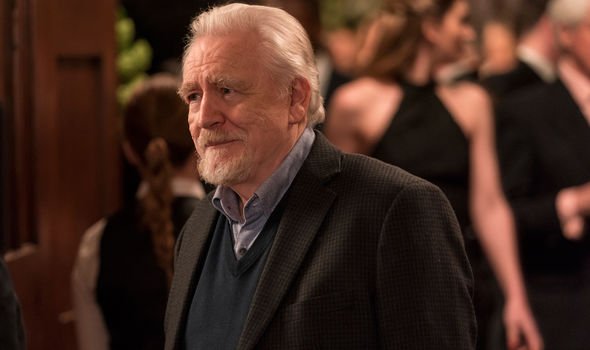 How many episodes of Succession season 2 are there?

The episode count for season two of Succession may leave fans disappointed.

Season one of the Golden Globe-nominated show consisted of 10 action-packed instalments.

However, the second series on HBO does not follow in the first’s footsteps.

In fact, Succession season two only consist of eight episodes for fans to binge. 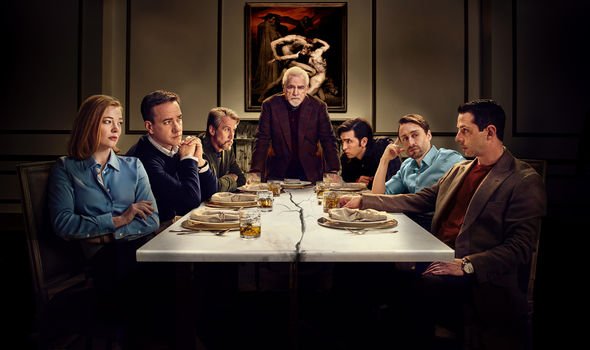 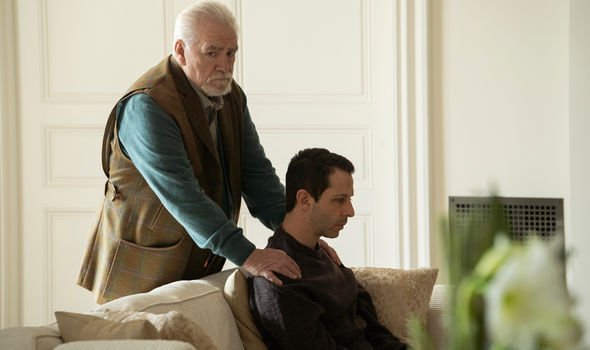 The second season may consist of fewer episodes but there will undoubtedly be just as much drama on its way.

HBO has already released the titles for a number of episodes to whet fans’ appetites ahead of the premiere.

The season two titles are as follows: 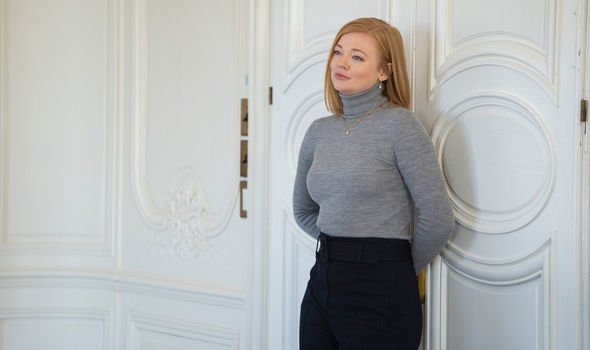 HBO will make every episode available to stream and download in the USA via its HBO GO and HBO NOW apps.

In the UK, there are a number of ways for fans to watch Succession season two online.

Sky customers can both live stream or catch up on-demand via the Sky Go mobile or desktop app.

Succession will, again, be available to stream and watch online on-demand for NOW TV customers as well.

Succession season 2 premieres on Sky Atlantic at 2am on Monday, August 12.